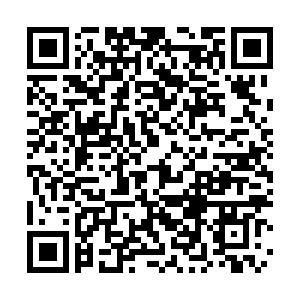 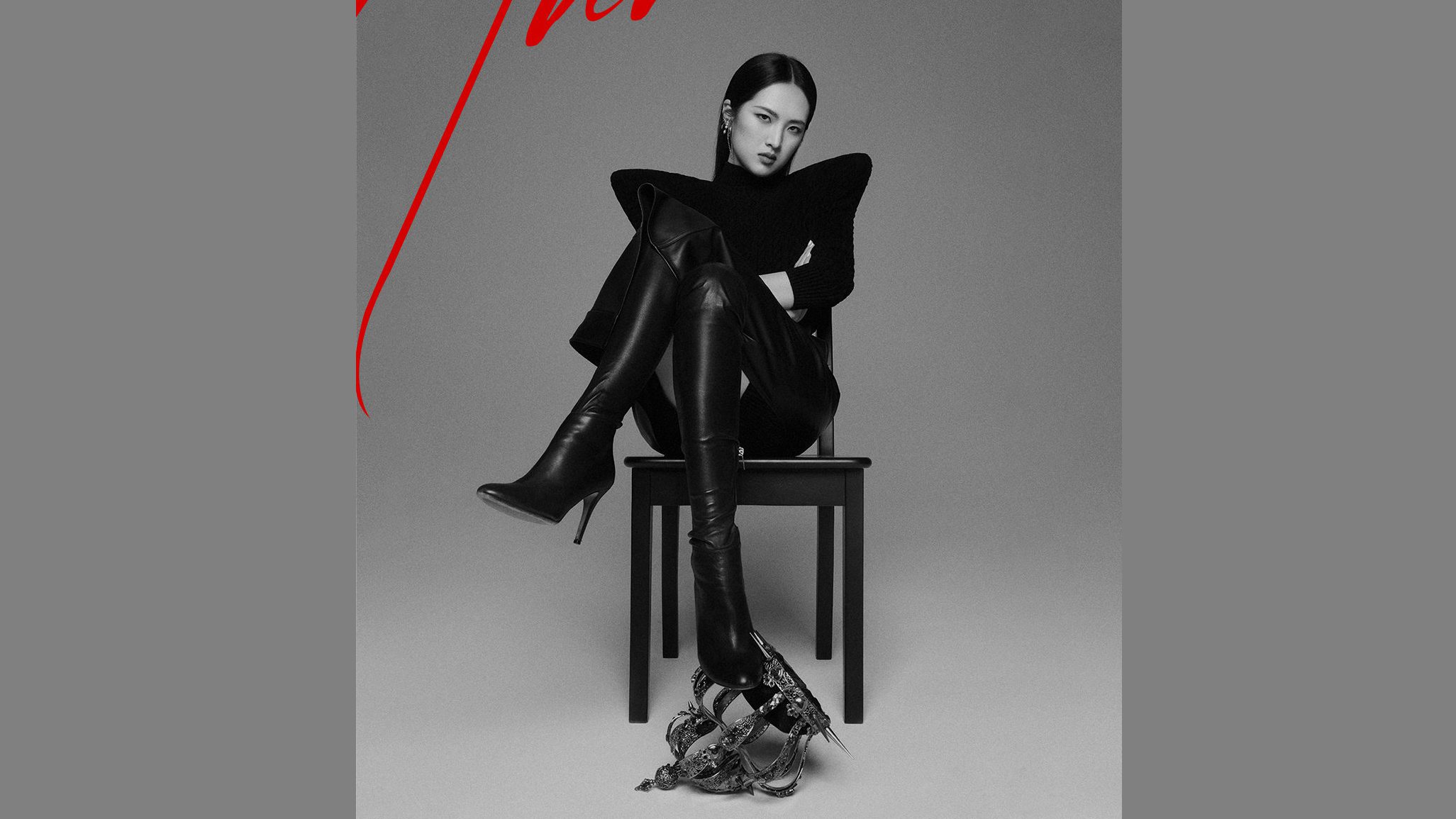 Annabel Yao, the youngest daughter of Huawei founder Ren Zhengfei, released on Monday her first single "Backfire" but her showbiz debut quickly backfired amid criticism over lack of talent and privileged background.

The 23-year-old dropped her song days after a self-promotional documentary announced her foray into the entertainment industry. The 17-minute film was released last week by Beijing TH Entertainment Co., the label that signed her, and has been met with ridicule and scorn online with many saying that Yao's showbiz endeavor has only been made possible because of her family's wealth.

The documentary presents the aspiring star as a "rule-breaking princess" and royalty is a common thread in the singer's publicity materials and her debut single. In a poster that accompanied the track, Yao is photographed seated with a crown under one feet, while one line in the lyrics says "Such a princess, don't make me man up."

But Yao insists that her wealth hasn't made her life easier than others. "I never saw myself as a princess," she said in the documentary, which shows her preparations ahead of the big debut and touches on some aspects of her childhood and family life.

"Just like most people my age, I needed to put a lot of effort into studying to get into a good school," she added. Yao attended Harvard University and has a degree in computer science.

"I also felt lost after college, but I kept trying different things before I found what I was passionate about," she continued. Launching her music career was a "special birthday gift" she gave herself, Yao wrote on Weibo, a Chinese Twitter-like platform.

The song debuted to a mixed bag of reactions. It has amassed more than 130,000 likes since Monday and was trending on Weibo. But it also drew criticism, with many saying the singer lacks the vocal cords and the moves for the job.

"Her singing and dancing abilities are not enough to make her a star," said one Weibo used.

"Based on your talent, was it possible for you to become an artist without your family background?" asked another.

"China is a socialist country led by the working class based on an alliance of workers and farmers. There are no princesses," a third stated.

Others however expressed opposition to attempts to discredit Yao because of her family's fortune and pointed out that many big names in the entertainment industry rely on strong family support.

Yao is Ren's daughter from his second marriage, and her stepping into the spotlight comes at a time when her half-sister and Huawei's Chief Financial Officer Meng Wanzhou continues to be under house arrest in Canada in an extradition case that has been underway since 2018. Last week, it was reported that Meng had received multiple death threats last summer, including bullets in the mail.

In the documentary, Yao weighed in on her relationship with Meng, saying that people like her older sister better.