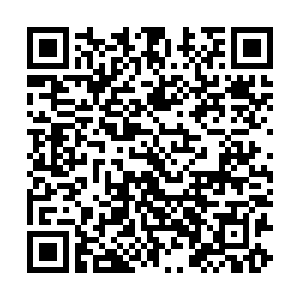 It came about one month after the U.S. Commerce Department blacklisted drone maker DJI and dozens of other Chinese companies.

"DJI is disappointed in the U.S. Department of Commerce's decision," the Shenzhen-based company said in December. It added that its products will remain on sale despite the move. "Customers in America can continue to buy and use DJI products normally."

Generally, entity-listed companies are required to apply for licenses from the Commerce Department and face tough scrutiny when they seek permission to receive items from U.S. suppliers. An entity list designation does not bar a company from selling products in the United States.

In a response, Chinese Foreign Ministry spokesperson Wang Wenbin said on December 18 that China has urged the U.S. to stop the unjustified crackdown on Chinese enterprises.