Download
Was there any global good side to Trump's presidency?
Andrew Korybko 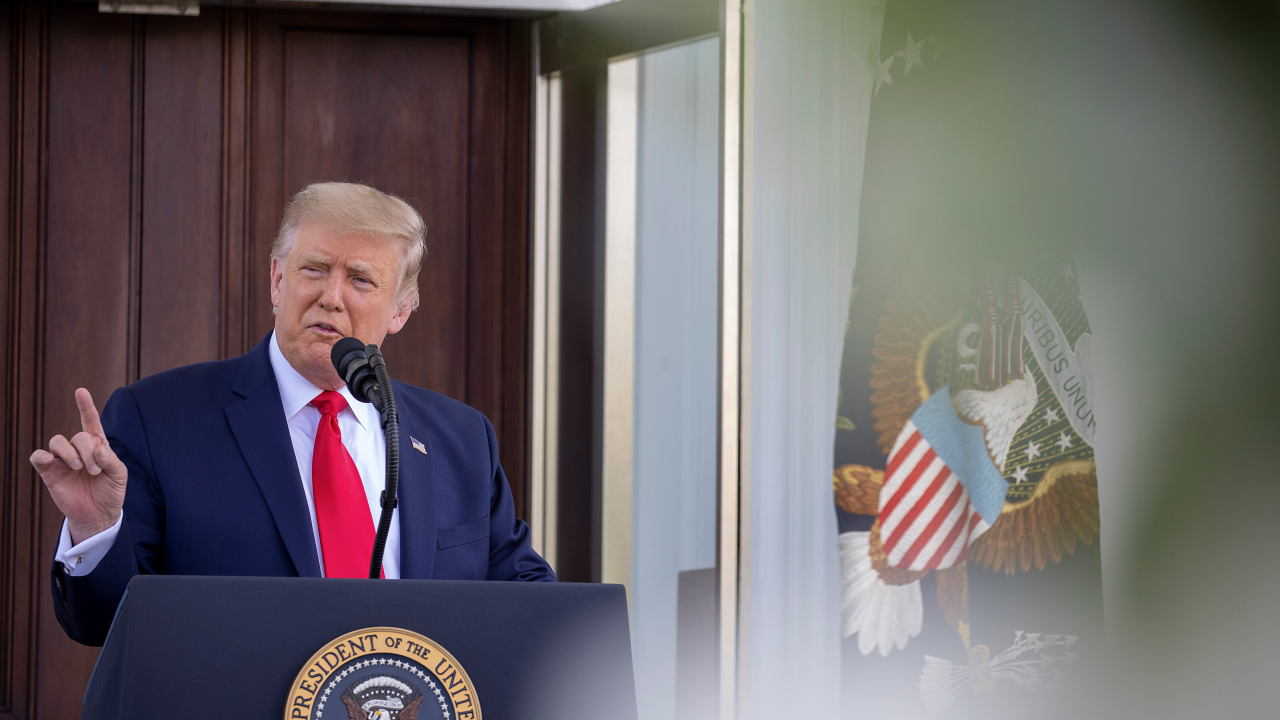 Incumbent U.S. President Donald Trump will leave the White House on January 20, leading many across the world to reflect on his tumultuous legacy at home and abroad for years to come. The prevailing consensus among many is that his presidency was a dismal failure in all respects, representing an anomaly akin to a computer glitch in the sense that it wasn't ever supposed to happen and made everything go haywire afterwards.

All that he did domestically will likely be reversed by President-elect Joe Biden as soon as possible, while the incoming leader will need more time to fix as much of Trump's international mess as is realistically possible.

Be that as it may, there was arguably a global good side to Trump's presidency, but not the way that most people might have immediately realized. In short, he exposed everything that the U.S. had hitherto tried to keep hidden from the world, whether it's the shady machinations of the American government at home or its unbridled aggression abroad.

Instead of keeping up appearances like his predecessors did, Trump was very blunt about everything that he wanted to do and why, and he never shied away from calling out his political opponents in the country's permanent military, intelligence, and diplomatic bureaucracies ("deep state").

For instance, he openly bragged about wanting to "keep the oil" in Syria and ranted about how much he regretted that the U.S. didn't keep Iraq's before it left after spending a fortune while occupying that country. Trump also directed some of his avaricious venom against American allies too, infamously complaining that most NATO countries didn't pay what he believed was their fair share in exchange for the U.S.' security assistance.

To that end, he sought to leverage economic and other means of pressure to coerce them into complying with his demands, thereby publicly resorting to Machiavellian tactics previously kept in the shadows.

All of this shocked the world and including many Americans themselves who had up until that point lived under the illusion manufactured for them by their country's masterful perception managers which claimed that the U.S. never actually did any of that which its many critics earlier accused it of. 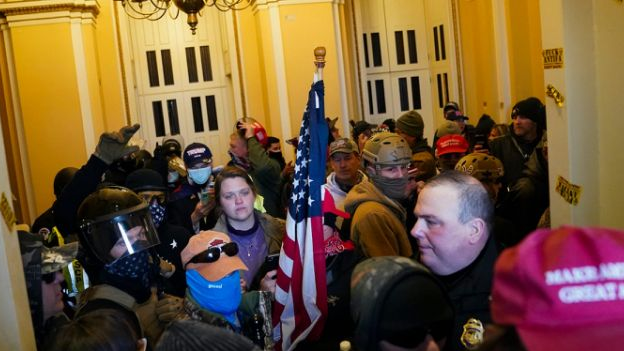 Trump shattered those lies without intending to since he just couldn't contain himself from behaving real brashly as is his nature. As one of the most powerful men in the world, he had a global pulpit from which to dismantle America's hard-earned but nevertheless factually false international reputation despite never meaning to do any such thing.

On the home front, his countless diatribes against the "deep state's" alleged subversion of American democracy made many of his own citizens question exactly how free and fair their democracy really is irrespective of him never presenting any proof backing up most of his dramatic claims.

That said, there's no question that he veritably had some powerful foes in these institutions (including in the Barack Obama administration) who literally conspired against him during the Russiagate scandal as has since been proven throughout the course of that saga. Slowly but surely, everyone started realizing that America isn't the superpower that it presented itself as.

The final blow to America's reputation came on January 6 of this year when an angry mob stormed the U.S. Capitol after getting hyped up by Trump's speech that he made during his long-planned Save America rally. That fateful event and everything that soon followed confirmed without a doubt that American democracy wasn't what its fellow citizens and most people across the world thought that it was.

This in turn completely discredited the U.S.' information warfare attacks against China, Russia, Iran, and other countries with non-Western forms of democracy which the U.S. spent years claiming were "anti-democratic."

Thinking deeply about the roller-coaster ride of the past four years that Trump took everyone on against their will, it was certainly chaotic and highly regretful for the most part, but it nevertheless left an unforgettable impression on everyone. Nobody can ever look at the U.S. the same again after everything that happened.

America's true face was exposed by the self-proclaimed "political outsider" who showed the world the truth about America. Its government is obsessed with unipolar hegemony on friends and foes alike, but that same government is also deeply divided against itself, which is a recipe for disaster.