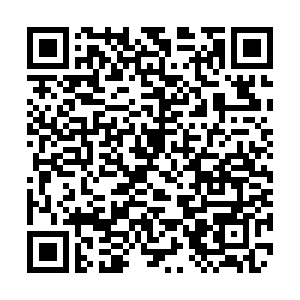 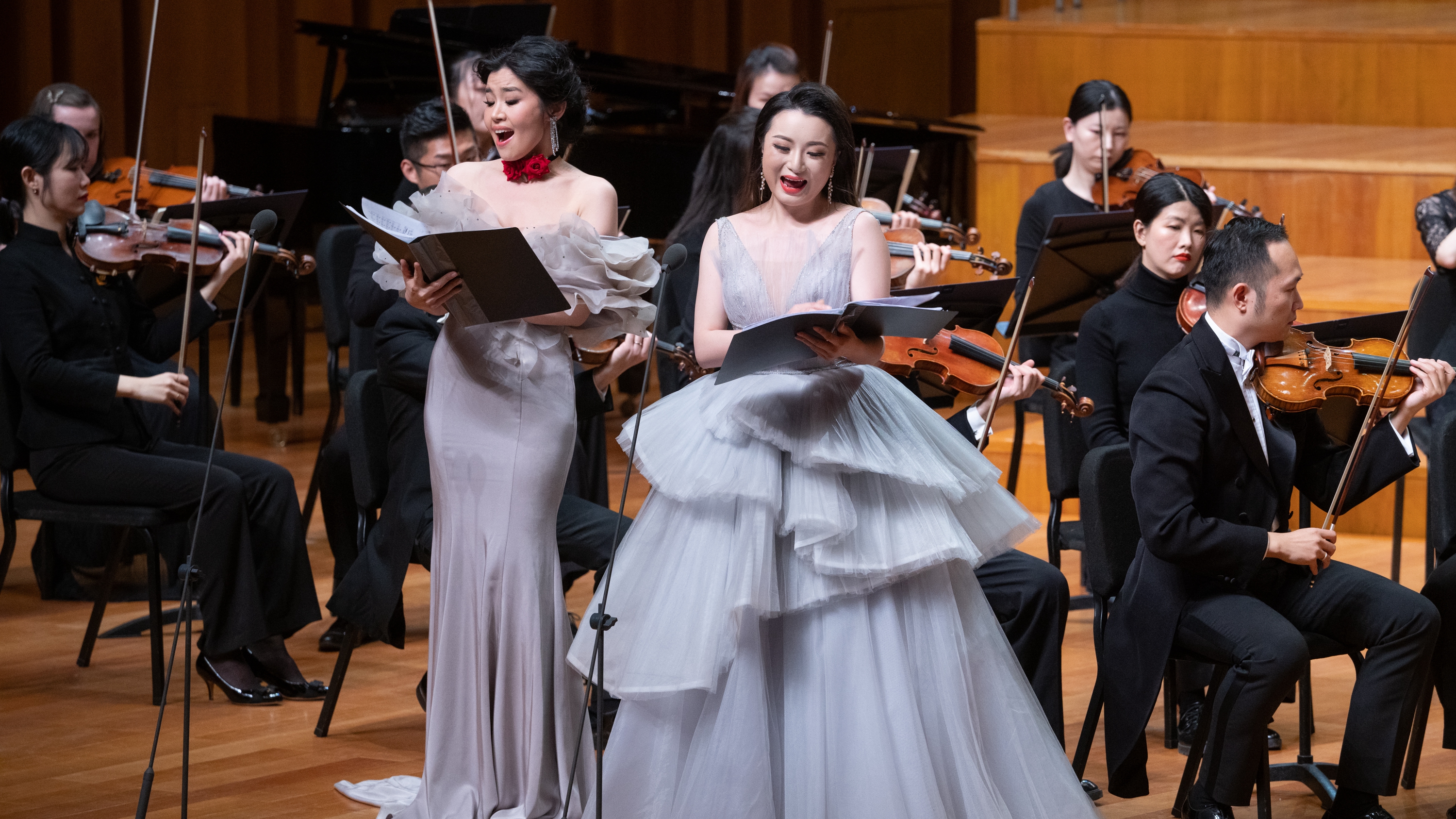 The cinema in China National Film Museum broadcast the symphony concert "Beijing chorus" by using 5G+8K for the first time on Saturday. It is the first cinema to do so in the world.

Organized by the National Center for the Performing Arts (NCPA), the concert, divided into five episodes, is to introduce the historical buildings on the central axis and the surrounding cultural customs, which not only show the historical culture and style of ancient Beijing but also convey the cultural connotations and the spirits of an era.

"I hope we can make full use of the voice art to present the great charm of Beijing," Zou Jingzhi, the lyricist of "Beijing chorus", said during a video call, adding that she tried to create a work that could step into the world under this pursuit of art. 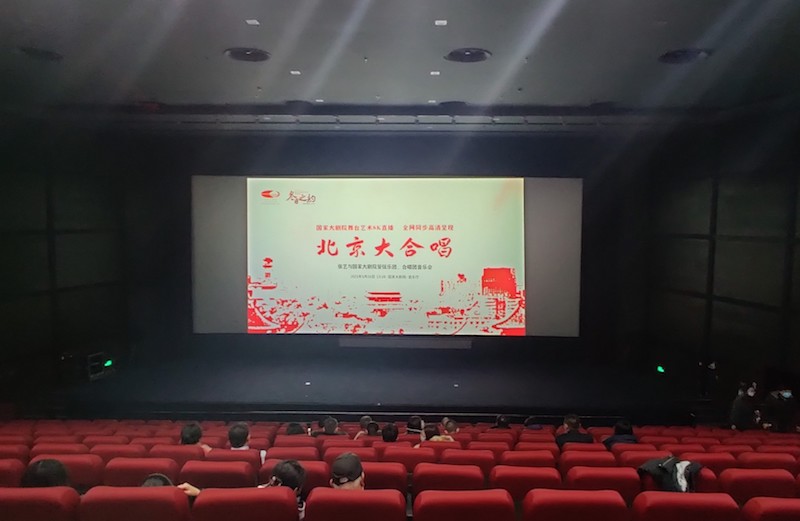 NCPA stands committed to generalizing the application and innovation of UHD video technology in art communication and promotion. In 2019, NCPA achieved the world's first "4K+5G" theatrical broadcast of drama commission "The Railway to Tibet" in the cinema and produced the world's first 8K panoramic sound opera film, "The Dawns Here Are Quiet."

In early August 2020, the NCPA 5G network was completed and put into use for the first time in the "8K+5G" live streaming.

As the world's first 5G+8K movie hall, the China National Film Museum presents an immersive atmosphere for audiences through the attempt of using 8K live streaming. In the future, the museum will explore the application of 5G+8K technology in more theatrical performances or sports matches and seek more developments and cooperation by the new format of "film + technology."

The concert was broadcast on the classical music channel of the NCPA and other major network platforms, receiving a total of more than 28 million online clicks.

(Cover: Musicians perform at the National Center for the Performing Arts in Beijing, January 16, 2021. /NCPA)