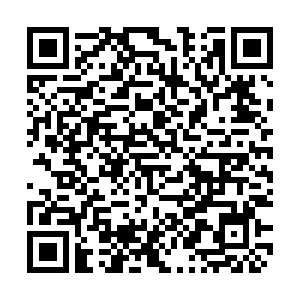 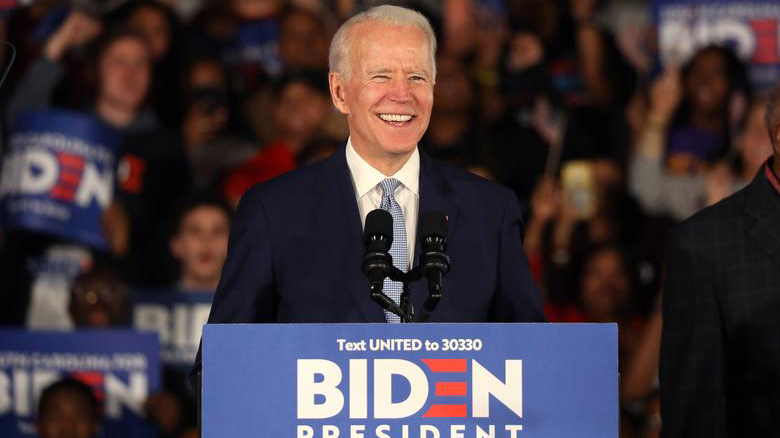 Donald Trump is wrapping up his four years of chaotic presidency on Wednesday, and will be replaced by Joe Biden.

Many observers are closely watching whether the new U.S. president will lead an international policy overhaul and fix the ruins left by Trump with his America First policy.

Ker Gibbs, the president of the American Chamber of Commerce in Shanghai, said there may be a different policy approach under Biden than the unconventional Trump, as the latter has been locked under a win-or-lose mentality when dealing with other countries. But Gibbs doesn't expect any major policy shift with the Biden administration.

He also warned that the decoupling between China and the U.S. actually started earlier than the Trump administration. However, Gibbs also sensed through his conversations with politicians in Washington that there is "a real commitment" to the idea that China and the U.S. must find a way to move forward.

The below is an excerpt of CGTN reporter Yang Chengxi's interview with Gibbs. The transcript has been edited for clarity and brevity.

CGTN: According to your assessments, how much of a policy shift are we expecting from the Biden administration?

Gibbs: In terms of policy itself and trade and investment, I wouldn't really expect to be seeing a big shift in policy. We all know what the issues are, and the issues that were there under Trump are still going to be there under Biden. We're certainly going to see a difference in tone, a difference in style, a difference in approach. I think the Trump administration itself had more of a win-lose mentality, and in a real edge to the way they did things. So that type of approach, will probably be very different under a Biden administration.

CGTN: Even without Trump in office, the effect of "Trumpism" is still going to be strong in America's political circle. Do you see the influence of the so-called "decoupling" to continue to influence U.S. business operations in China?

Gibbs: I think it'd be a mistake to see Trumpism and the Trump effect to being the same as decoupling. So in other words, decoupling is really more a result of a reassessment of where we are with the China relationship. And a lot of these things started under Obama. Frankly, that's a very disappointing development for someone like me who's been working in China for a long, long time. To be clear, it's a very different political and economic system, and that was true then as it is now. But the trajectory was towards a much more friendly relationship between the United States and China, increasingly so, that has changed. And I don't think it would be fair to say that it's only changed in Trump.

CGTN: Joe Biden has said that he will not roll back on the existing tariffs against China. With a change in administration, there are going to be new uncertainties over the trade talks between the U.S. and China. Do you see this being dragged out even further into the future?

Gibbs: Our short term expectation, in our conversations with people in Washington D.C., ... is that there's an appetite for basically leaving things as they are. The phase one agreement was productive. It's a positive move. It was basically a ceasefire, but it also brought the tariffs down to a more manageable level. Also, more importantly, it did succeed temporarily, maybe to lower the tension. So we don't expect much to happen in the short term.

In the medium term, I think we may be headed for some rough water. There are certainly challenges ahead. There are real issues that have to be dealt with. After the honeymoon is over, for example, maybe after about six months, that's a period that's the Biden administration is going to be looking for results. On the positive side, the distinct impression that we got talking with congressmen and career professionals in the administration, who will stay on beyond Trump is that there's a real commitment to a China relationship. In other words, nobody in Washington D.C. is ready to throw up their hands and give up on this. There is a real understanding and commitment to the idea that the United States and China must find a path forward.