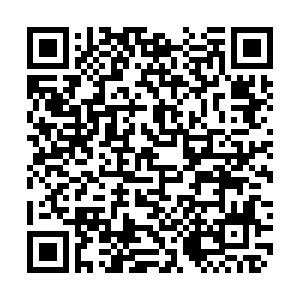 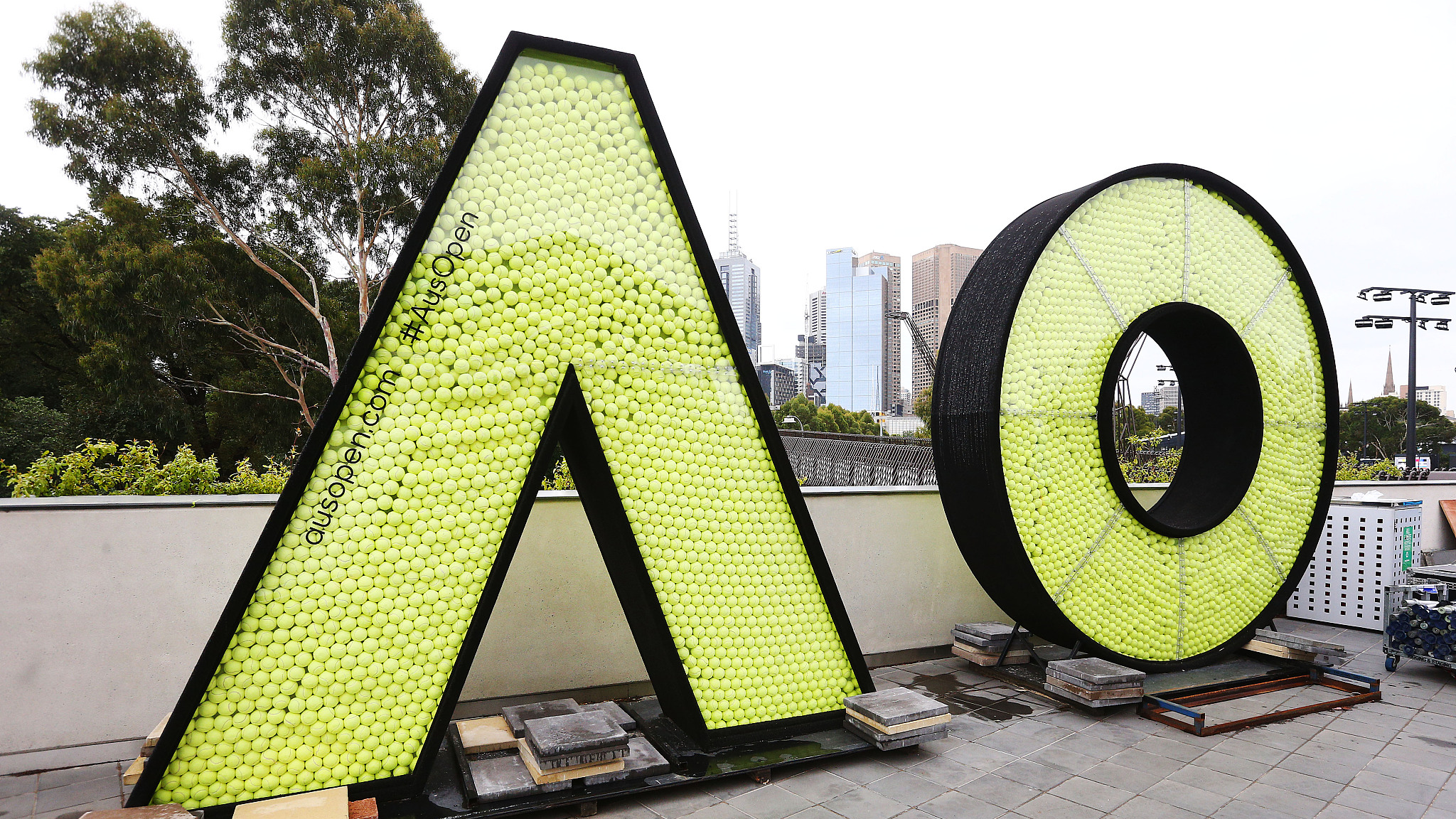 Two more Australian Open players have tested positive for the coronavirus, authorities revealed on Wednesday, taking the number of cases linked to the tennis tournament to 10.

It is the latest blow to preparations for the year's first Grand Slam in Melbourne, which has already been delayed by three weeks due to the pandemic.

A string of infections detected by Australian authorities have already forced 72 players to be confined to their hotel rooms for two weeks and unable to train ahead of the tournament.

One of the players, she told reporters, "has absolutely been in hard lockdown because he came in on one of the flights where we had positives".

More than 1,000 players and staff arrived in largely coronavirus-free Australia on 17 charter planes last week, with the first cases detected on those flights.

Several previously announced positive cases have been reclassified as non-infectious, meaning the confirmed number of cases in the tournament cluster is now 10.

But the entire contingent is spending 14 days in hotel quarantine, with players not considered close contacts of positive cases allowed outside to train for up to five hours a day in a biosecurity bubble.

Even though players are unable to train at the required level and their competing shape likely to be affected, the tournament organizers refused to adjust the tournament format to accommodate the situations.

"A few players came up with the idea to bring it down to three sets this time, which I think would make a lot of sense," Japanese player Taro Daniel told the Herald Sun.

"Because even for guys who are able to train these two weeks, it's not optimal training. You're limited to two hours a day and one hour of a gym – so five sets would be pretty brutal this time.

"I have no idea if they'll be able to do it or not, but I think perhaps they should."

"We're a Grand Slam at the end of the day, and right now, three out of five sets for the men and two out of three sets for the women is the position we plan on sticking to," Tiley told the Nine Network on Tuesday.

There will be no changes to the Australian Open formats or dates, however, but lead-up events, scheduled to start from January 31, could be pushed back.

"Two or three days could make a massive difference because then players could come out and have five maybe, maybe close to six days of extra preparation," Tiley told reporters.