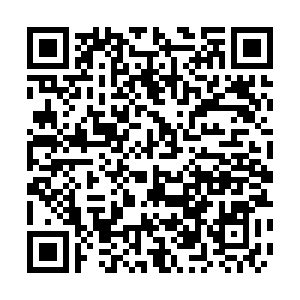 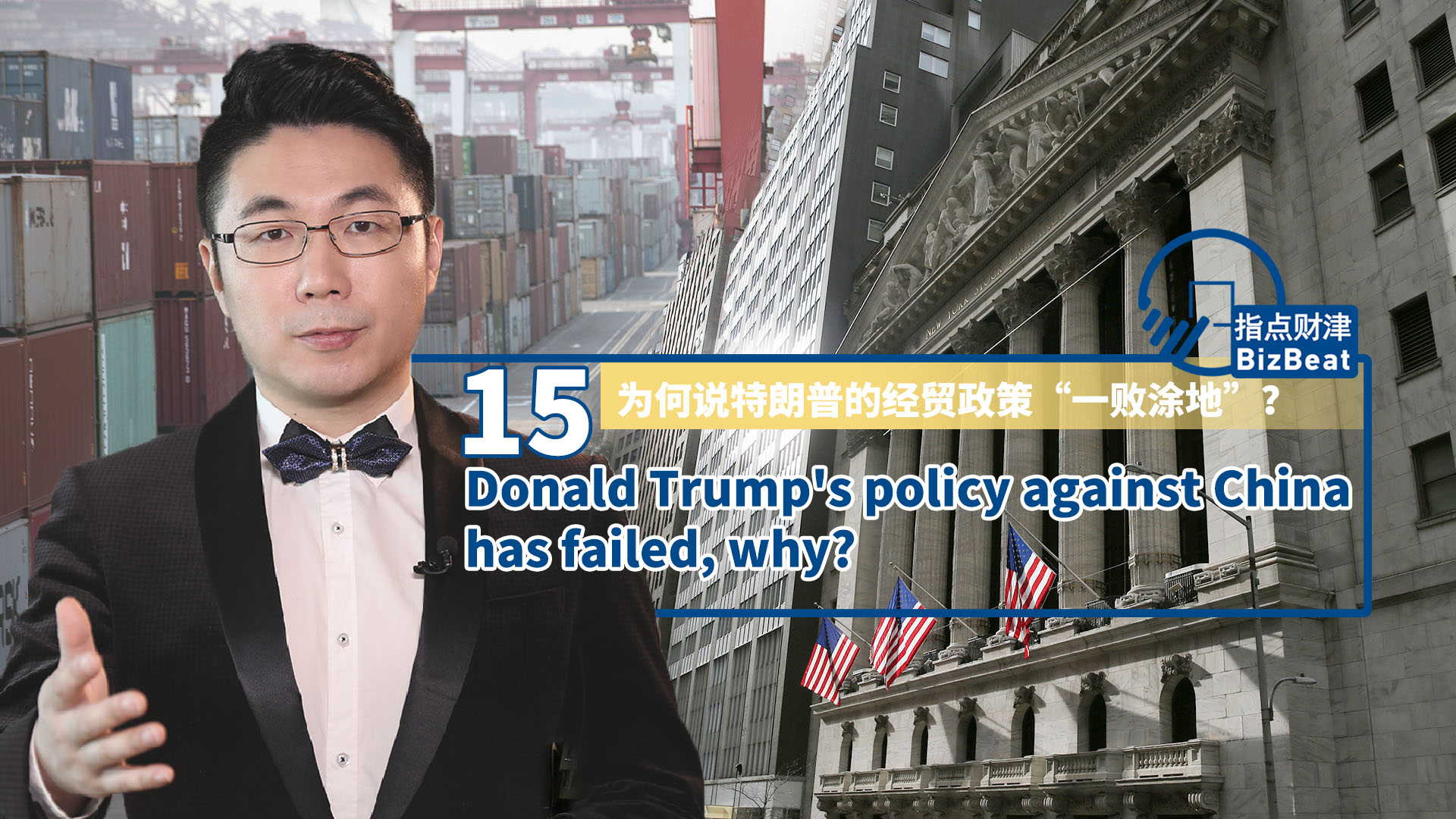 After four years, Donald Trump is stepping down as U.S. President. Over his tenure, we saw the China-U.S. relationship slump to a low point. Trump oversaw the trade war, the Huawei chip ban, the move against TikTok, and just days before his administration ended, the blacklisting of dozens of Chinese companies.

The Trump administration adopted the wrong strategy against China. China is seeking a friendly growth pattern with more opening-up, and deeper reform. But, Trump saw China as an opponent, not a partner.

Did raising tariffs on Chinese goods to the U.S. change the trade deficit? In 2020, China-U.S. trade grew 8.8 percent to over 4 trillion yuan. China's trade surplus against the U.S. in November broke a 30 year record. So the two countries' trade relations were still resilient.

And those tariffs, the American government collected it, and American consumers had to pay for it.

But Huawei is still doing great, in both 5G and its smartphone. TikTok? Still popular with over 100 million American users. People love them because they are good companies with good products. Just like how the Chinese people love Apple and Tesla. China certainly did not ban these companies, citing national security reasons.

We are happy Joe Biden supports multilateralism and will work with other countries with "humility". It's hoped that Trump's "America First" will be history. But how will the Biden administration treat Huawei and other Chinese companies? And can the extra tariffs on Chinese goods be lifted? The next few months or years? We will see those questions answered.