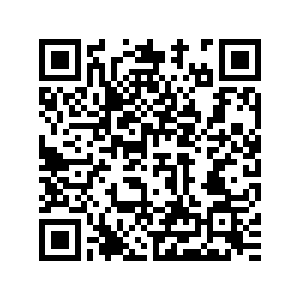 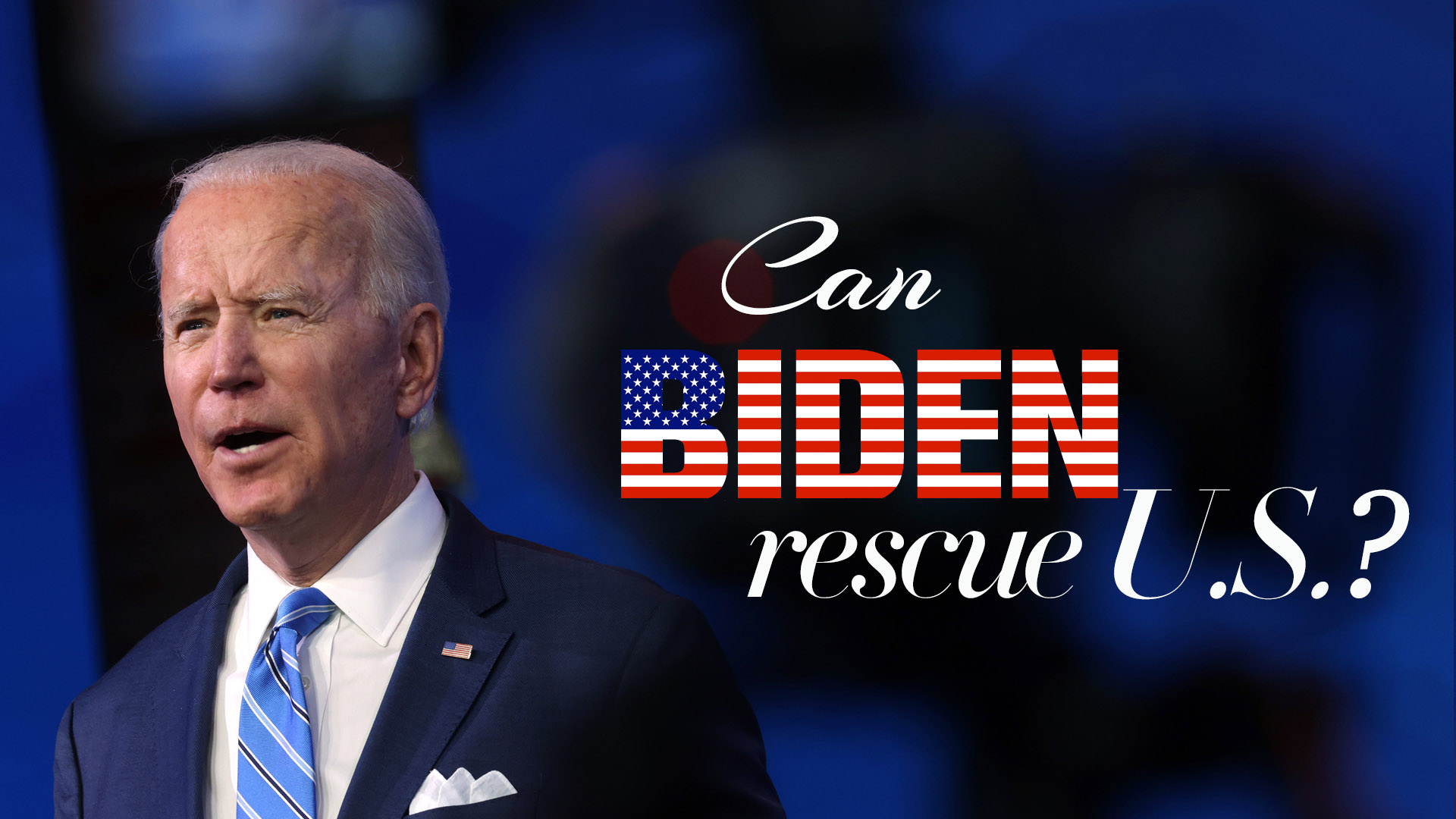 Editor's note: The 2020 U.S. elections saga has come to its final chapter: the Inauguration Day of Joe Biden, after which he will become the 46th President of the United States. Can he "build back better for all Americans" as he promised, and save the day as Franklin Roosevelt did? In this Straight Talk episode, John Gong, professor at the University of International Business and Economics (UIBE) and a research fellow at the Academy of China Open Economy Studies at UIBE, shares his opinion. Views expressed in the video are the expert's and not necessarily those of CGTN.

After four years of Trump's torturous reign, the "MAGA" ordeal is finally about to be over, but not without a monstrous mob insurrection ending it, incited by the president himself and his marching minions.

The world is rejoicing that the Trump era is finally over, hopefully for good.

On January 20, Joe Biden will take the oath as all his predecessors did on Capitol Hill, and officially become the 46th President of the United States.

This is probably the toughest job in the world right now.

He will be leading a country that is more divided than ever, with people getting numb on COVID numbers and unemployment reports. Trump is leaving, but his spirit will still haunt the country.

America is in crisis. And this time, has Biden come to the rescue?

At every other dark moment in history, America has bounced back with a vengeance.

When Franklin Roosevelt was inaugurated in March 1933 as the 32nd President of the United States, he inherited an America that was at the peak of the Great Depression. One in every four people was out of a job, and one in four businesses had gone belly up.

Roosevelt galvanized the nation with his famous "the only thing to fear is fear itself" speech and rejuvenated the economy with the New Deal that put millions of Americans back to work via massive infrastructure investments.

Before him, Abraham Lincoln took the presidential oath in 1847, faced with a country that was falling apart as the confederate states in the south were breaking away. He rose up to the occasion by responding with calm determination and a willingness to work with rivals to hold the union together. Ultimately, the United States survived after a brutal civil war.

Today, America is experiencing another crisis that is wreaking havoc on the economy and also people's lives.

As a direct result of Trump's total ineptitude in fighting COVID-19, millions of people are infected, and hundreds of thousands are dying.

Undoubtedly, combating COVID-19 and dealing with the economy are the two pressing imperatives faced by the new administration. It is no exaggeration to say that Biden's entire four years in power will be judged by his performance in the first six months on these two fronts.

Biden has announced that he will immediately order a mask mandate on federal properties. He has said he will roll out vaccination programs in an orderly manner. And he will immediately seek the legislation of a nearly $2-trillion relief package, plus $1 trillion of federal infrastructure investment programs. All of these things sound very much like a new deal: Biden's New Deal.

Will Biden turn things around or at least stem America's precipitous decline under Trump? I would still give him the benefit of the doubt.

With Georgia's stunning Senate re-election results, the Democrats now control both Houses. Biden has all things going for him at the moment. If he still screws up, then the "God bless America" faith would be shaken for a lot of people.