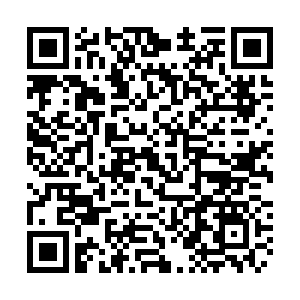 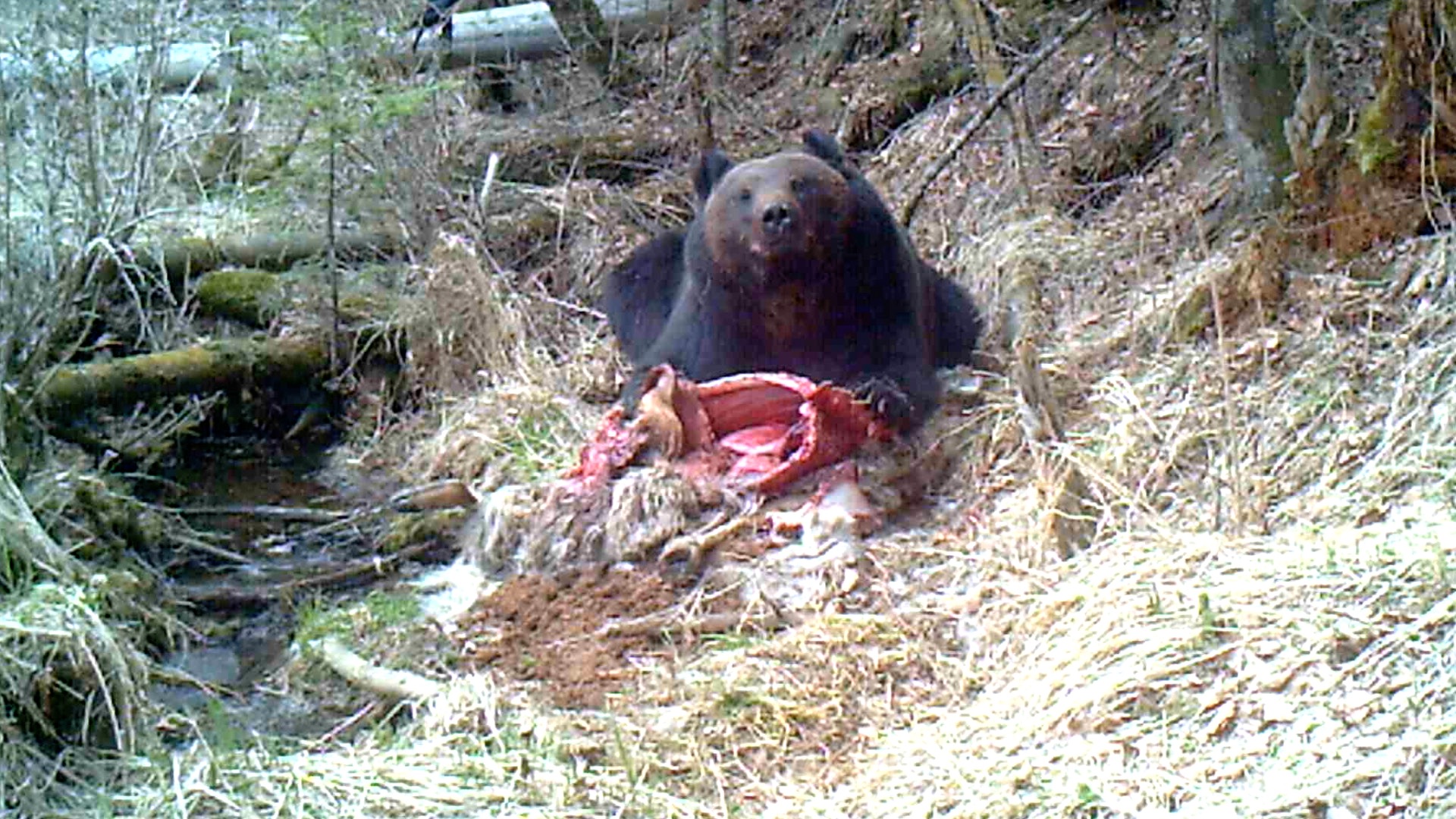 The camera captured a group of wild red deer foraging. Red deer is one of the largest deer species after moose, elk, and sambar deer. Their population is widely distributed in Europe, east and central Asia. It was also the first time the cameras at Changbai Mountains captured a wild brown bear gorging on another animal's carcass. A couple of sables were also captured joyfully jumping around in the snow.

(Cover image is a still from the video.)