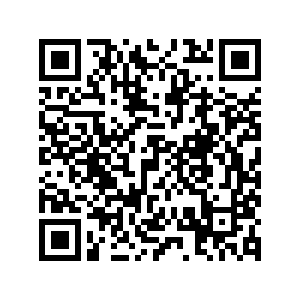 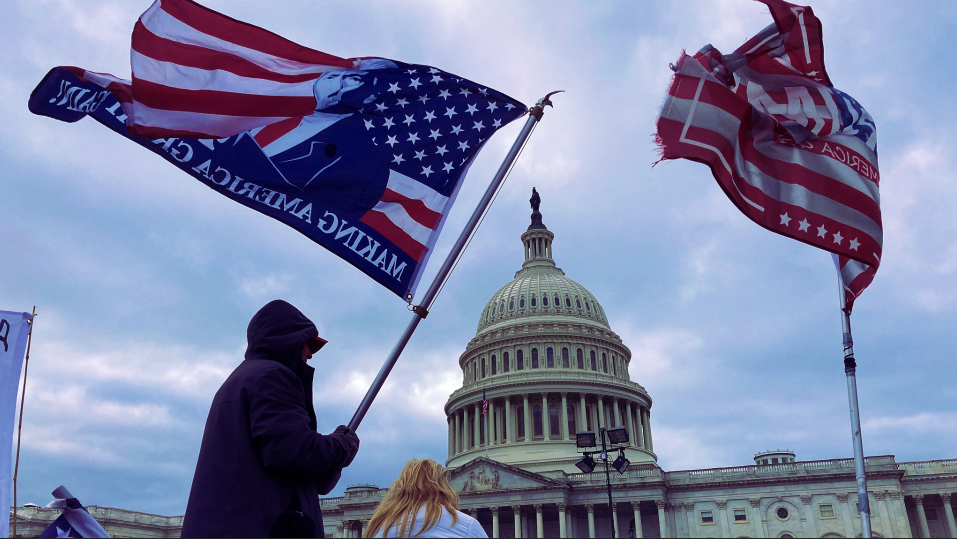 Less than a year after U.S. President Donald Trump was acquitted in a momentous Senate trial, America faces the possibility of a second impeachment in the dying days of his presidency.

What would a second impeachment mean for President Trump’s future? How might it test politics and accountability? Is there consensus? And what will President-elect Joe Biden do to fix the divide in the country’s heart?