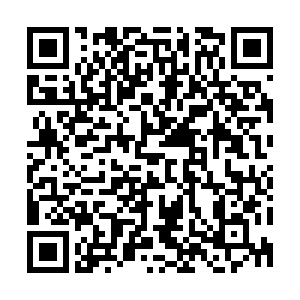 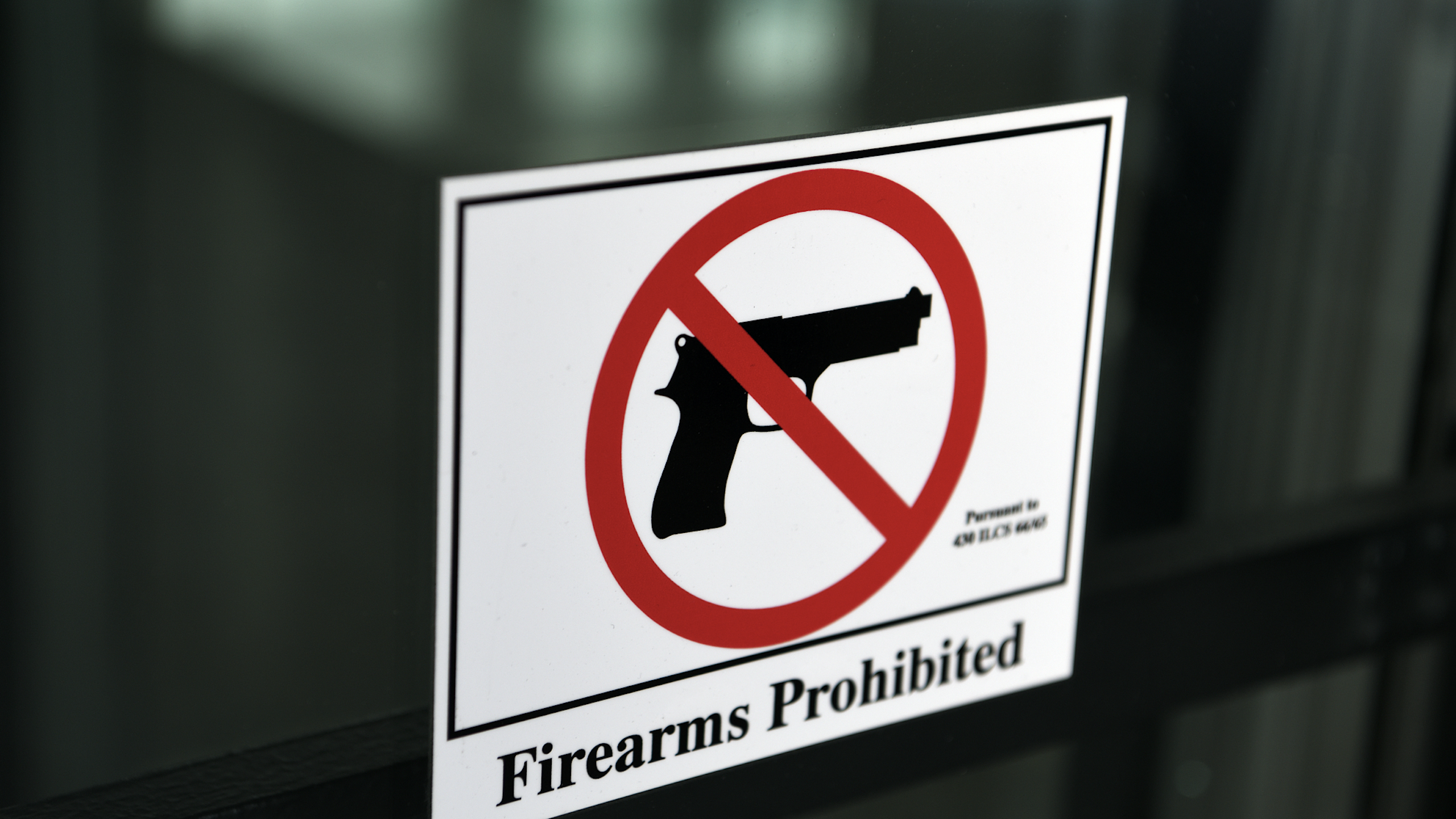 30-year-old doctoral Chinese student Fan Yiran was one of the three victims killed in a random shooting spree last Saturday near Chicago. Meanwhile, Donald Trump was once again impeached, only weeks before his departure from the White House. Fearing the president might use his social media presence to create further disruption, his accounts were blocked on Twitter, YouTube and Facebook.

How should Chinese students deal with the prevalence of gun in a time of pandemic crisis? Why did the House make the decision to impeach Trump at such a late stage? And how to define "freedom of speech" while looking at the moves taken by those tech giants?

Guests in this edition are Professor John Gong from the University of International Business and Economics, Josef Gregory Mahoney, Professor of Politics at East China Normal University, and Harvey Dzodin, Senior Fellow at Center for China and Globalization.