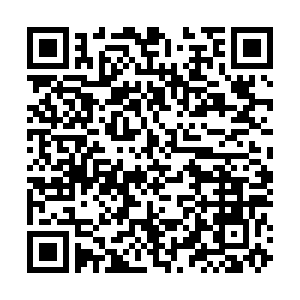 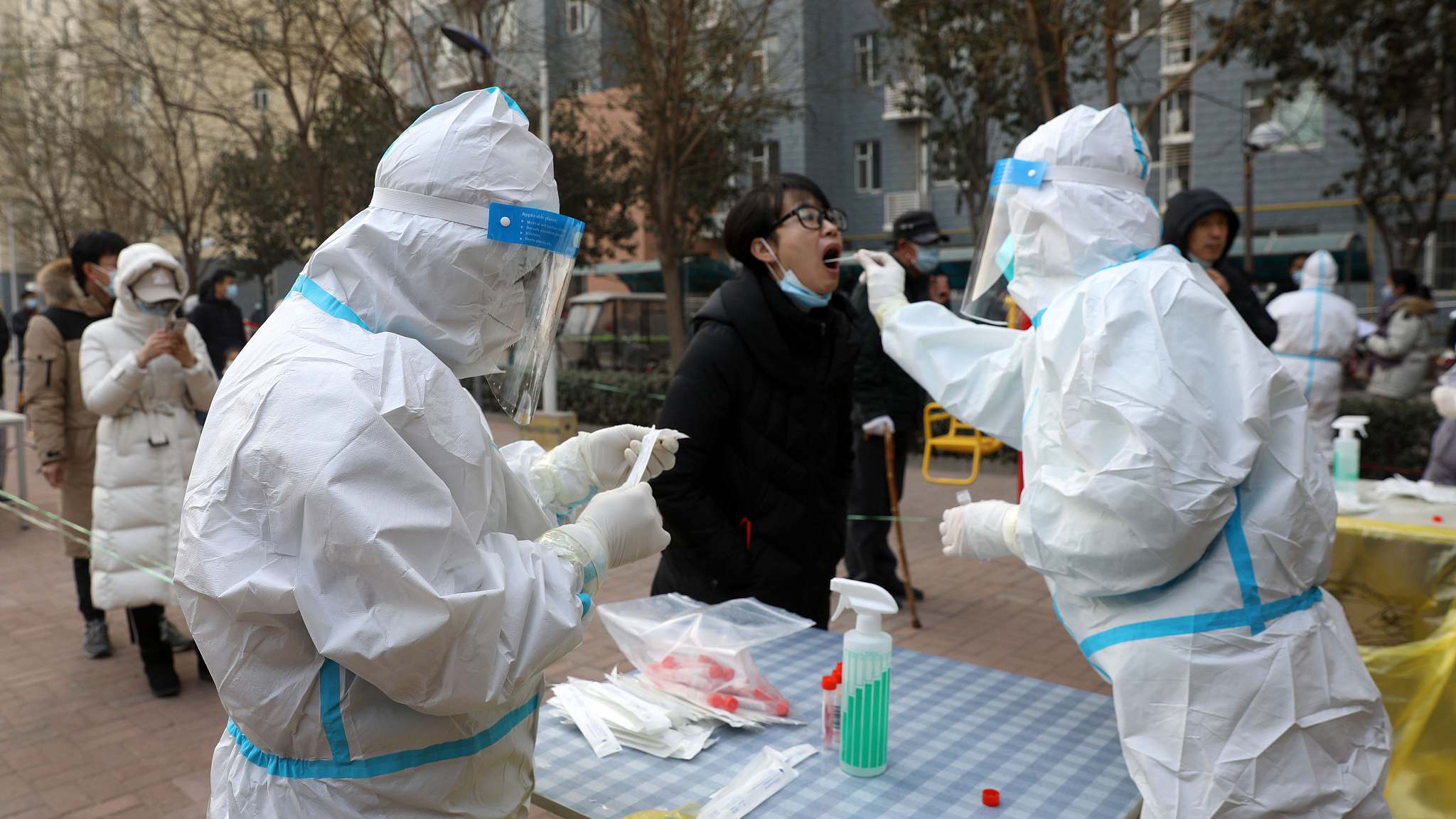 China's success in controlling the coronavirus shows its more innovative mindset than Western countries in areas such as public health policy, Paul Romer, co-recipient of the 2018 Nobel Prize in economics, said at the Asian Financial Forum in Hong Kong on Monday.

"In the response to the pandemic, part of what we saw was more effective innovation in policy responses in Asia than in Europe and the U.S.," he was quoted as saying by South China Morning Post.

The pandemic highlighted that China's mass testing policy to identify and isolate all infected cases was more innovative and effective than the methods adopted in the U.S. and Europe, he said.

"This particular virus turned out to be one which could not be controlled by the familiar methods of contact tracing and isolation of contacts because so much of the transmission of the virus was by people who were not already showing symptoms," said Romer.

"We needed to innovate to come up with new ways to control this pandemic. I was particularly struck by the decisions in China to use testing to completely wipe out the virus in [places like] Wuhan and Qingdao," he added.

He warned about the Western countries' complacent mindset on innovation, particularly in public policy, to contain the COVID-19 pandemic.

"The danger in the U.S. and Europe was that people thought they already knew what to do. We'll just do what we've always done before. And that's the mindset that kills innovation," he elaborated.

Romer, an economics professor at New York University, said that if some nations lose the momentum for progress, then "those [nations with the ability to truly innovate] could be leaders, perhaps the new leaders in the coming century."