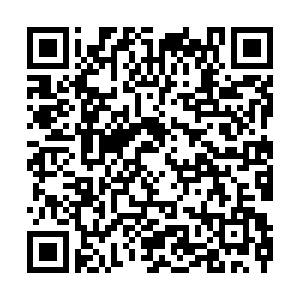 The Chinese Embassy in the United States has urged the U.S. side to stop spreading disinformation regarding China's Xinjiang and not to interfere in China's internal affairs.

A spokesperson from the embassy made the remarks on Wednesday after the U.S. issued a statement on Xinjiang in the name of Secretary of State Mike Pompeo. The U.S. statement tagged China's policies on Xinjiang region as "crimes against humanity" and "genocide."

The statement ignores facts and makes groundless attacks on the Chinese government's policy on Xinjiang, said the spokesperson, adding that the Chinese side expresses its strong concern and firm opposition to it.

The claim of a genocide in Xinjiang is simply a lie, the spokesperson stressed, calling it a "farce" used to discredit China.

According to the spokesperson, from 2010 to 2018, the population of ethnic minorities in Xinjiang grew by 2.87 million or 22.14 percent. The Uygur population there rose from 10.17 million to 12.72 million, up by 2.55 million or 25 percent, much higher than the 14 percent growth posted by the entire population of Xinjiang.

By spreading a great deal of disinformation over Xinjiang, some people in the U.S. attempt to sow discord in Xinjiang's ethnic relations, undercut social stability, impede local development and mislead the international community, said the spokesperson.