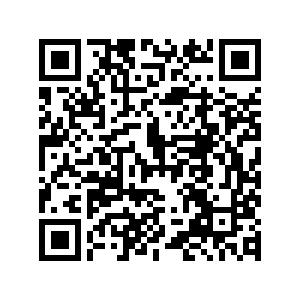 DPRK Supreme Leader Kim Jong-un was elected as General Secretary of the Worker’s Party of Korea at the 8th Worker’s Party Congress this week. The Congress also formulated a new five-year plan, after Kim Jung-un said the previous plan had fallen short of its objectives.

What is different about the new five-year plan? What challenges face further reform in the country? And what lies ahead for diplomatic relations with China, the U.S., and South Korea?

Guests in this edition are Joseph Kim, a correspondent, Zhao Tong, a fellow at the Carnegie-Tsinghua Center for Global Policy; Peter Kuznick, Professor of History and Director of the Nuclear Studies Institute from American University; and Prof. Sung-Yoon Lee from Tufts University.