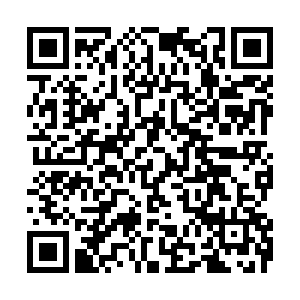 Egypt and Qatar have agreed to restore diplomatic ties, Reuters reported on Wednesday, citing a statement by Egypt's Foreign Ministry.

The move follows an agreement between Saudi Arabia, the United Arab Emirates (UAE), Bahrain and Egypt at the 41st Gulf Cooperation Council Summit earlier this month to end their boycott of Qatar.

The four states jointly cut diplomatic and economic ties with Qatar in June 2017, accusing Doha of supporting terrorism and interfering in their internal affairs, which Qatar has repeatedly denied.

What does Qatar's reconciliation with Saudi Arabia mean for Egypt?

"Arab Republic of Egypt and the State of Qatar exchanged, today, January 20, 2021, two official memoranda, in virtue of which the two countries agreed to resume diplomatic relations," the Egyptian Foreign Ministry said in the statement.

Egypt reopened its airspace to Qatari flights on January 12 and flights between the two countries subsequently resumed.

Tension between Cairo and Doha specifically soared following the removal in 2013 of former Egyptian President Mohamed Morsi, an ally of Qatar who belonged to the Muslim Brotherhood group, which is currently blacklisted in Egypt as a terrorist organization.

Egypt and the UAE have also found themselves at odds with Turkey and Qatar in Libya, where they have backed opposing factions in a civil conflict.

A Qatari Foreign Ministry official pledged to Egypt during a meeting with officials from Egypt and the UAE on Saturday that his country will change the policy of its Al-Jazeera television channel towards Cairo, two Egyptian intelligence sources told Reuters.

He also pledged that Doha would not intervene in Egypt's internal affairs, they added.