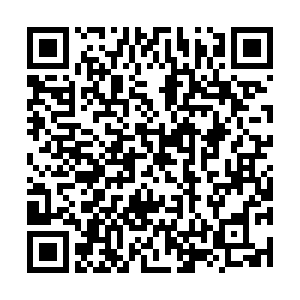 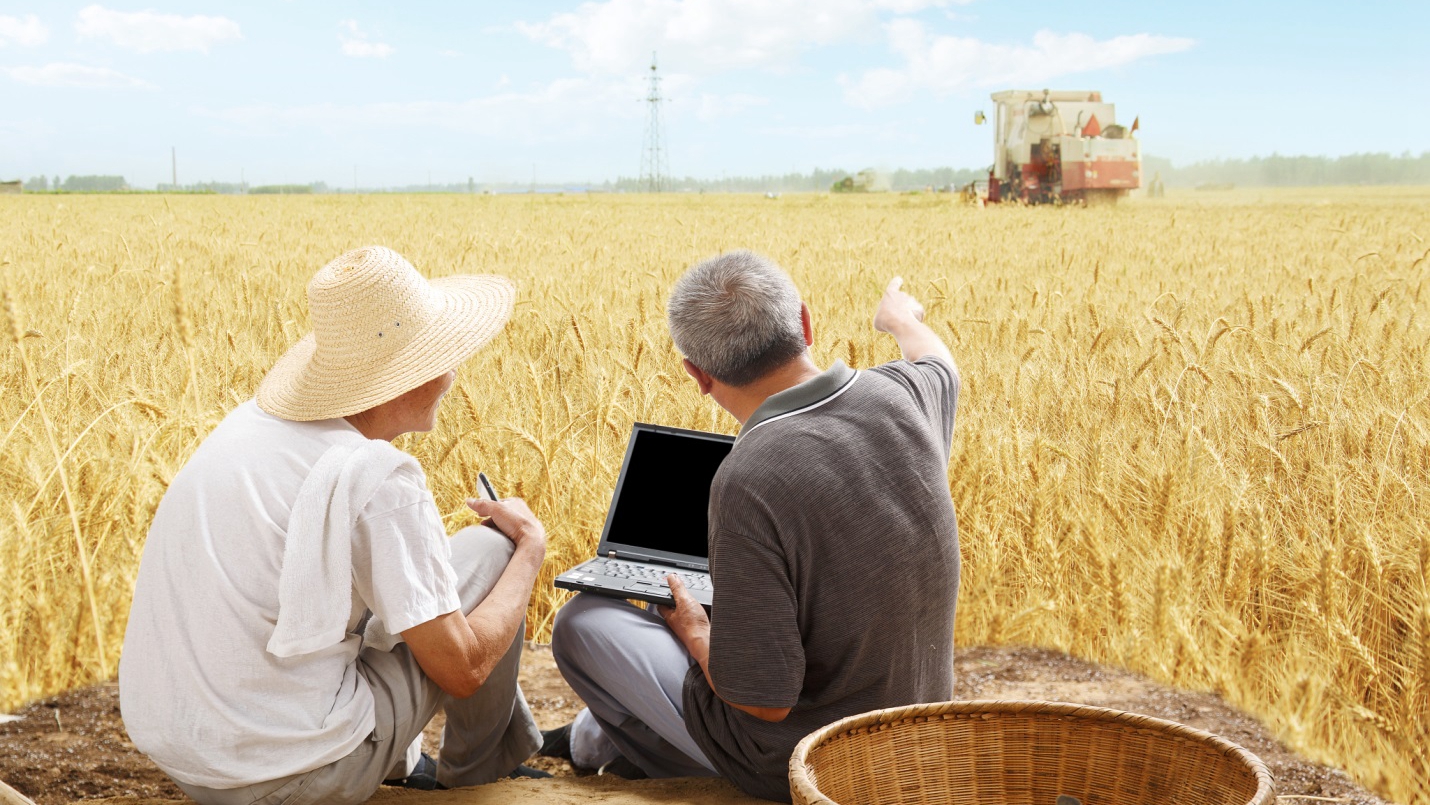 China's transformation from a poor agrarian society into the world's second-largest economy lifted hundreds of millions of people out of extreme poverty.

And since 2012, under President Xi Jinping's "targeted" or  "precision" poverty alleviating campaign, nearly 100 million of the intractably poor, most living in remote mountain villages, have been also lifted out of extreme poverty.

It has required sustained national commitment and officials at all levels of government have been put under great pressure. Officials could not be promoted until they achieved their poverty alleviation goals.

But with career stakes high and funding vast, what about cheating and stealing? Have officials falsified poverty data to please superiors? Have officials diverted public funds for private gain? How has the Chinese government uncovered such perfidy and deceit? 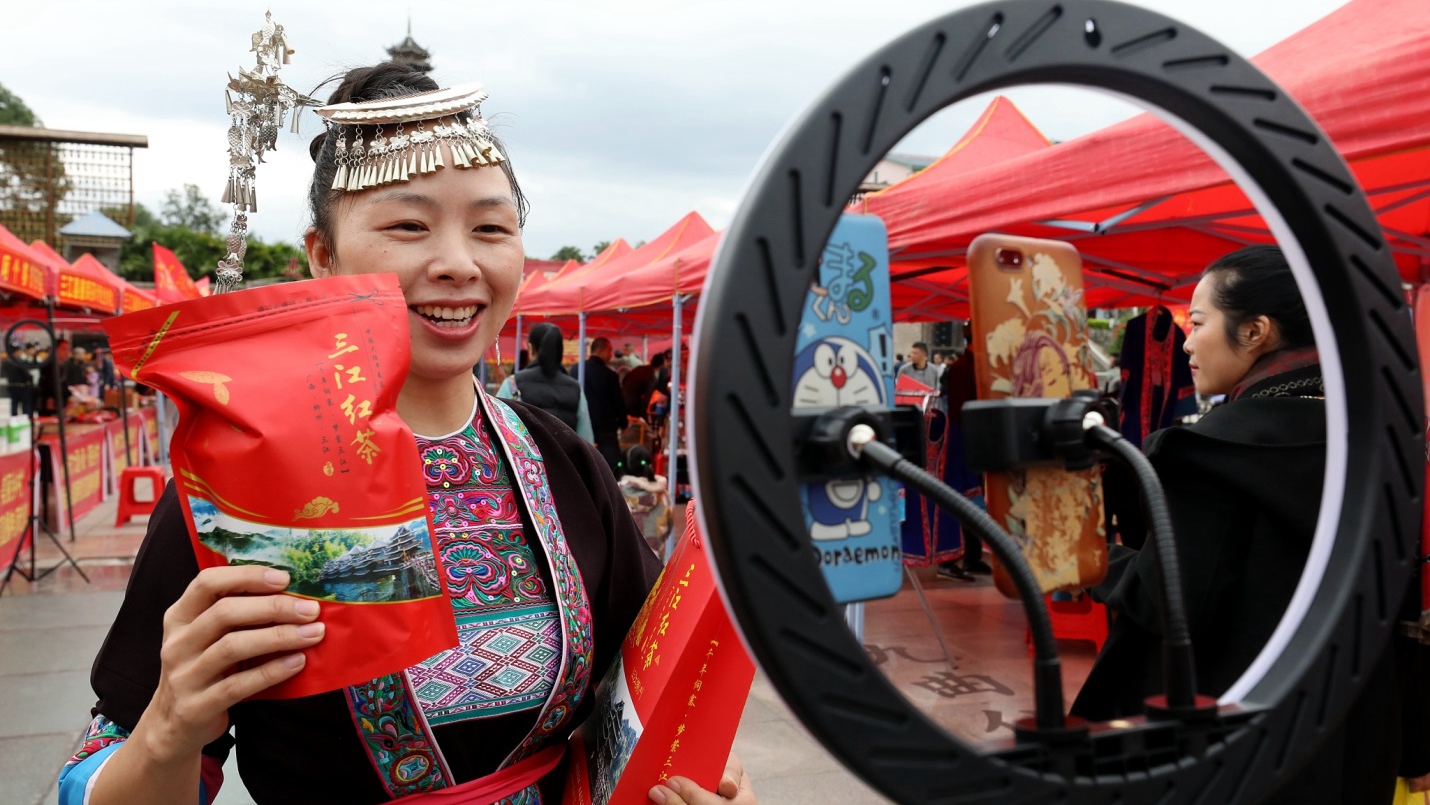 A girl of the Dong ethnic group is livestreaming local produces at a fair in Guangxi San Jiang Autonomous County. October 17, 2020 /VCG Photo

A girl of the Dong ethnic group is livestreaming local produces at a fair in Guangxi San Jiang Autonomous County. October 17, 2020 /VCG Photo

China is committed to preventing fraud and corruption, especially in poverty alleviation. Of the 122,100 cases of corruption in 2017, 48,700 – more than one third – related to poverty work.

Good for the government in releasing these unflattering statistics! China will not allow falsifying data, or misappropriating funds, to undermine its poverty alleviation goals.

China has instituted tough independent assessment and evaluation – including an unprecedented national survey – to make sure that officials care more for the people for whom they are responsible than for their superiors to whom they report.

As one township Party secretary told me, "Now we face not only several levels of cross-examination, but also expert third-party evaluation. There is strict accountability and punishment.”

Perhaps the most pressing socio-economic challenge facing China is the developmental gap between rural and urban regions. Despite decades of prioritizing rural poverty alleviation, still there are tens of millions of peasants living in relative poverty, with standards of living far lower than those of their urban peers.

Now, as 2020 has concluded with the eradication of all extreme poverty — which had clearly defined metrics — China faces the even more daunting task of rebalancing systemic income disparities, assisting those living in relative poverty — a harder task.