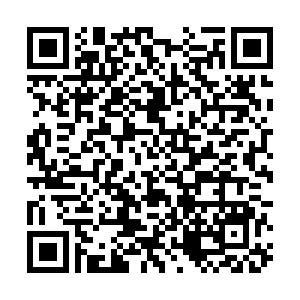 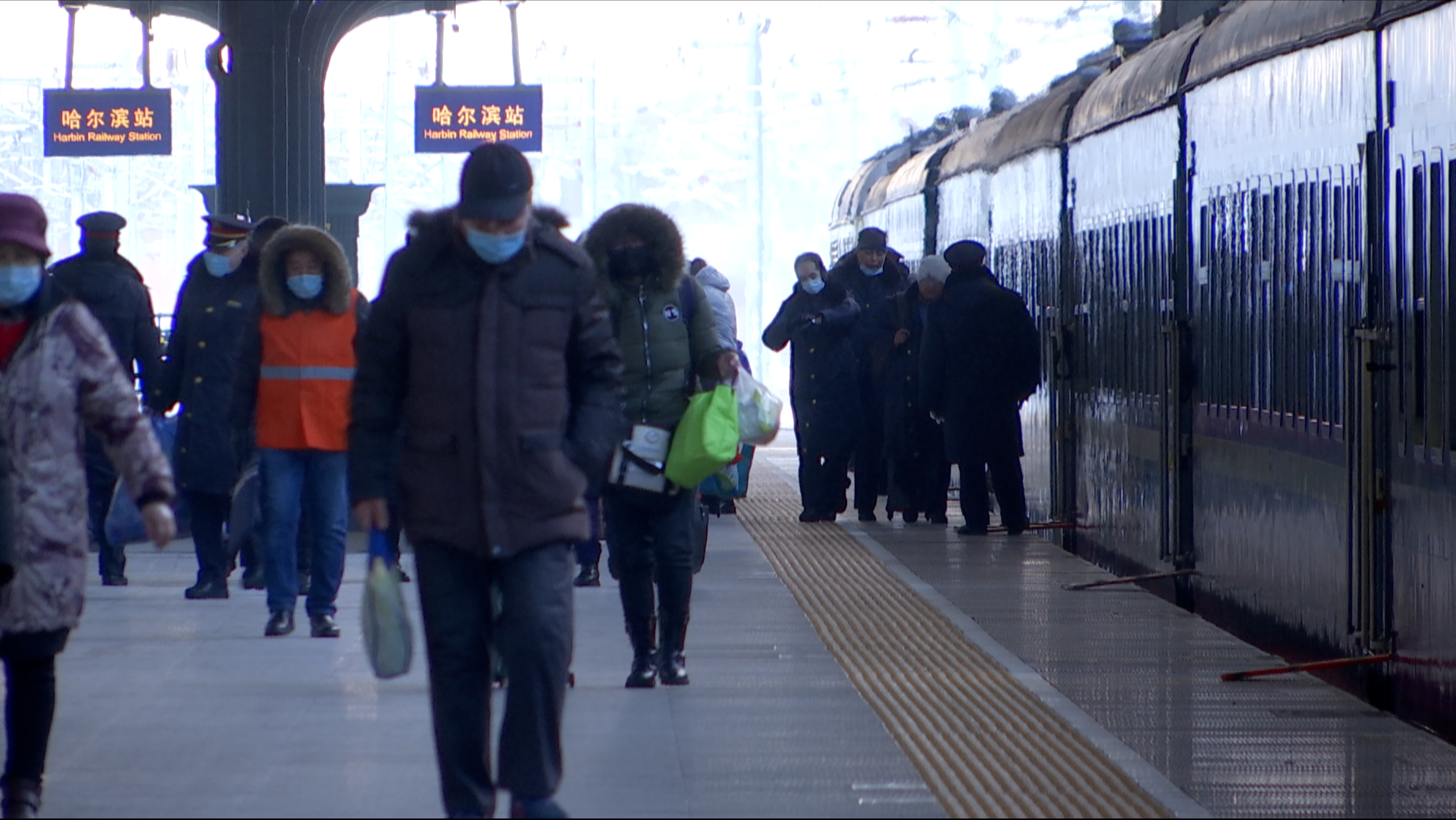 The recent re-emergence of the novel coronavirus in northeast China's Heilongjiang Province has visibly impacted travel.

The century-old Harbin Railway Station in the provincial capital used to normally see the departure of around 70,000 passengers to cities across China on an average day. But then COVID-19 struck.

"We've seen a smaller passenger flow due to the pandemic, compared with the same period during a regular year. And we had to cancel some trips bound for Qiqihar," said Li Wenshuo, deputy director of the department of passenger transportation at Harbin Railway Station.

For some passengers, traveling amid the outbreak takes determination, and lots of preparation. Clad in a protective suit, waiting for her ride home, a medical student, surnamed Li, told CGTN why she was armed to the teeth.

"I would rather just not eat all day, wrapped in this suit. So the next morning when I arrive home, I'll still be clean. My trip goes through three red zones (high-risk areas). It's pretty dangerous," said Li, a student at Heilongjiang University of Traditional Medicine. "I won't want to pass on the virus to my mother."

Meanwhile, others have become accustomed to traveling with restrictions and precautions.

"Last year was much worse than this and we made it. I think wearing a mask is now like wearing underwear - it's quite normal. Just need to be careful, don't rub your eyes, then it should be fine," said a passenger from Harbin who works in neighboring Jilin Province.

The station, like others in China, has stepped up measures to ensure public health. Temperatures are taken and health codes checked before a passenger enters the station. Other control measures include a full disinfection of the station every four hours.

"The process takes two hours. We want to lower the risk of infections while traveling amid the outbreak with thorough disinfection, so as to protect the passengers," said Jiang Anming, director of the department of service work.

China is preparing for its annual travel rush ahead of the Lunar New Year, which falls on February 12. Normally, billions of trips are made during a 40-day period. The station says it will be ready for the country's largest annual human migration despite the public health challenges.