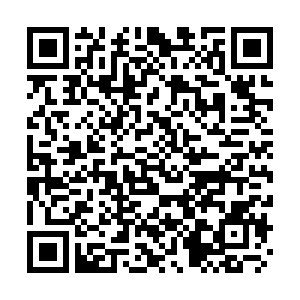 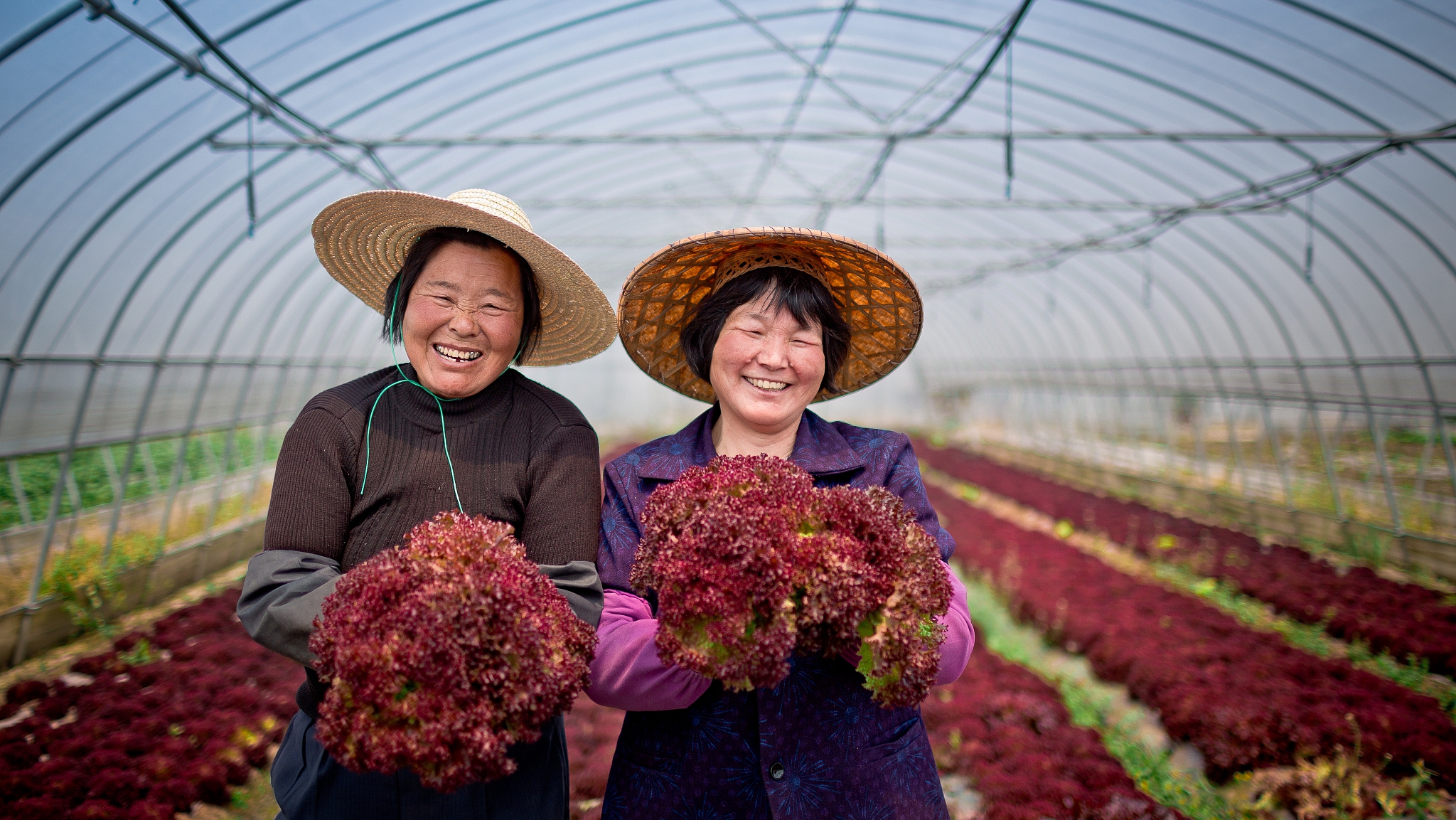 Land is the foundation of farmers' survival, and in some rural areas, due to local village customs and tradition as well as weak legal awareness, the rights of women who had married outside the village to manage contracted land in their hometown were violated.

In 2017, Weilu Village in Xingtai City, Hebei Province, was allocated a large compensation for the government's acquisition of the village's land to build an expressway.

Each villager was allocated 9,000 yuan as compensation money, but women who had married to someone outside the village only received half of a normal share: 4,500 yuan.

This group of women accounted for two-fifths of the total married women in Weilu Village.

And that triggered the grievance.

32 unhappy households appealed to higher levels of government; their complaint of being treated unfairly put great pressure on village cadres.

Li Yonggang, the director of Weilu Villagers Committee, said that it was not about only one person. It involved many households.

For the villagers'committee, to solve this problem, they discussed it with township government cadres, including the cadre who oversaw the village, and then they went to the county court for legal advice.

According to Yin Tongwei, the judge at the Xingtai County Court, after consulting with the county court, the grassroots cadres were clear about the relevant laws and regulations, and they were given precedents with which to address this issue.

After concerted efforts by village cadres, township government, and the county court, the land rights dispute over compensation was finally and peacefully resolved. 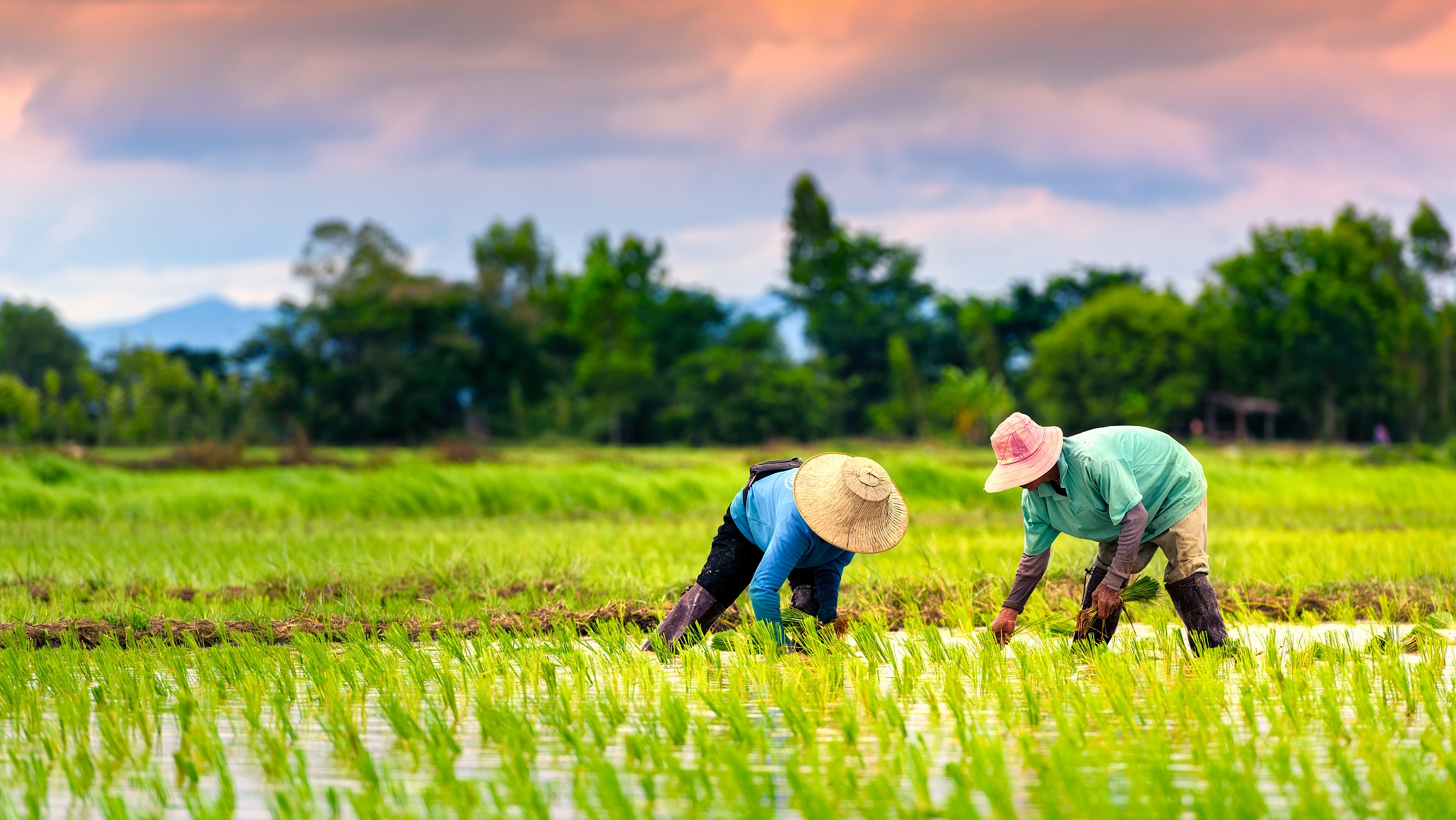 How to understand the Weilu village's case and its way of resolving disputes? Closer to China speaks with Doctor Li Yumei, Executive director of Agricultural & Rural Legal System Research Center at China Agricultural University; Karol Boudreaux, Chief Program Officer of Landesa, an international non-governmental organization based in the US that fights rural poverty through securing land rights for the rural poor; and Ma Weidong, Director of Bureau of Enforcement at Xingtai Intermediate People's Court.

According to Doctor Li Yumei, women are more aware of their rights and interests. It takes courage to file complaints against village leaders they are familiar with, villagers' committees, or rural collective economic organizations that could play significant roles in their lives.

Karol Boudreaux points that it was very interesting to see the way parents stepped forward to argue for the rights of their daughters. Having an older generation or having parents recognize that there is a good reason why the daughters in their family should be protected or should receive equal compensation is important because they can speak to their friends, they can speak to leaders, they can help convince leaders, why the situation should be different from the way it was in the past.

Ma Weidong thinks that this case shows a rising awareness of women to protect their own rights and those of their daughters.