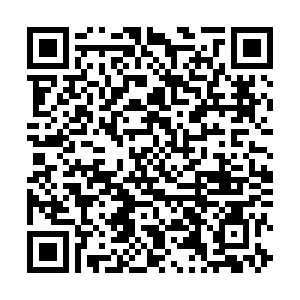 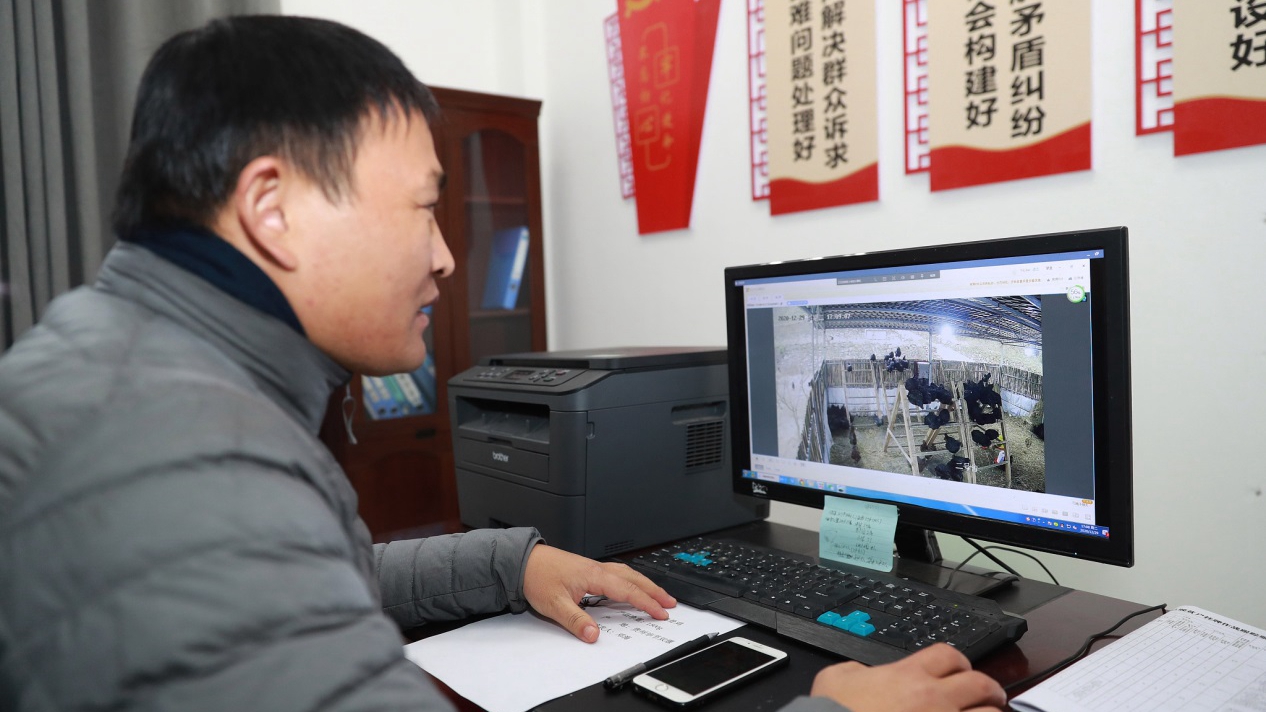 Across rural China, hundreds of billions of yuan have been spent, and millions of officials have been mobilized, in a massive poverty alleviation campaign.

To ensure that help is reaching those most in need, groups of independent inspectors are regularly dispatched to conduct on-the-ground investigations in some of the poorest parts of the country. These are the third-party evaluation teams.

Third-party evaluation is a vital part of China's efforts to help these people.

Organized by the State Council Office of Poverty Alleviation, evaluation teams have gone out every year since 2016 to assess the effectiveness of Party and government officials, from the provincial level down to the village level.

The simple objective is to ensure that the benefits of the government's poverty alleviation campaign are reaching the poorest people in China.

Closer to China speaks with Wu Guobao, Director of the Center for Poverty Research, Chinese Academy of Social Sciences, to understand the national poverty survey and its results. 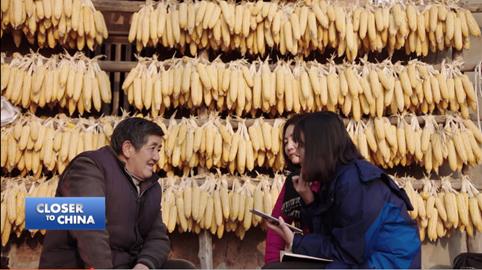 An evaluation team is conducting an on-the-ground investigation with a family in Pingshan County, one of the poorest and most remote areas of Sichuan Province. /CGTN Photo

An evaluation team is conducting an on-the-ground investigation with a family in Pingshan County, one of the poorest and most remote areas of Sichuan Province. /CGTN Photo

According to Wu Guobao, supervision from five sources has different implications for the fulfillment of poverty-relief and policy enforcement.

The second is that there is regular and irregular supervision from Party and government organizations. The audit is worth noting. For instance, during the height of the anti-poverty battle, audit departments had quarterly audits for poverty-relief programs and policies. It's essentially another form of supervision.

The third is the inspection and supervision carried out by the National People's Congress and National Committee of the Chinese People's Political Consultative Conference.

The fourth is that there is a dedicated evaluation of poverty-relief performance and graduation of poor counties observed by third parties.

The fifth is social supervision from the media.

Wu Guobao adds that the main idea is an integration of internal and external supervision, and the evaluations cover both results and process. To a certain degree, it is supposed to identify problems early.