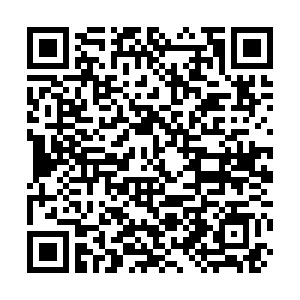 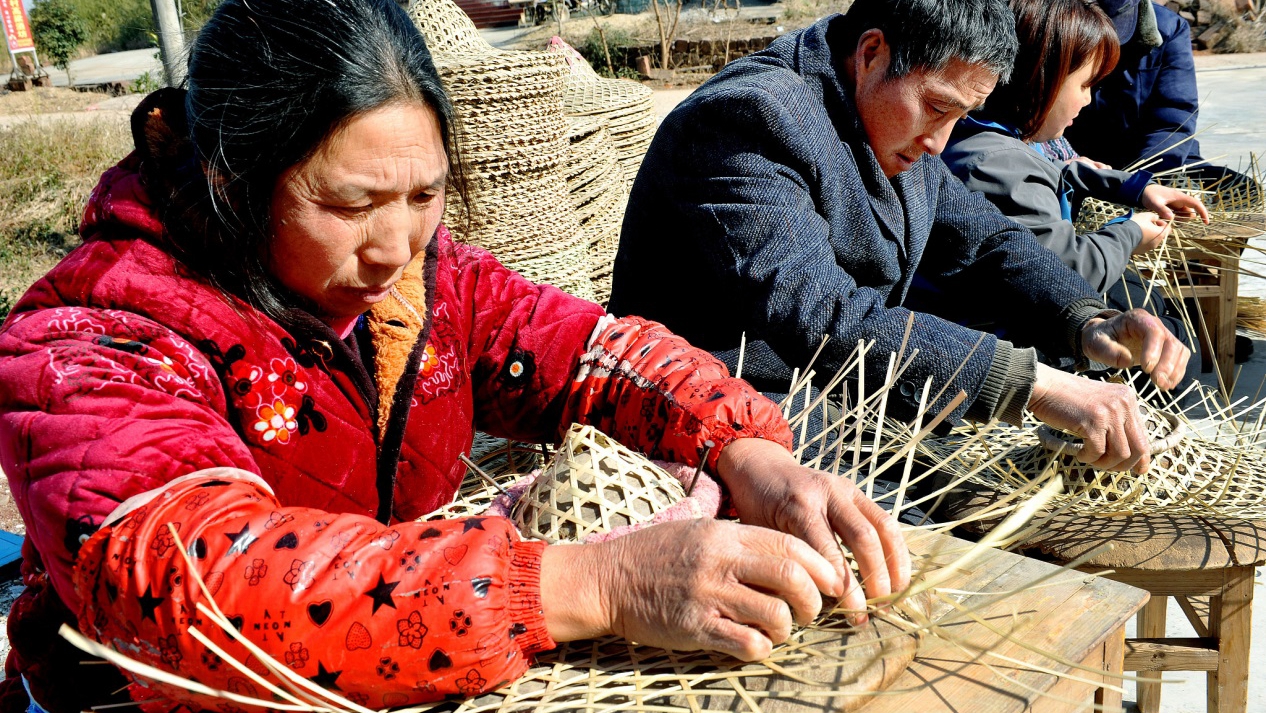 By the end of 2020, all of China's rural population had been lifted out of extreme poverty under current standards.

In Premier Li Keqiang's press conference following the 2020 National People's Congress, he said that about 600 million Chinese people still live with a monthly income of 1000 yuan or less.

Although they are no longer living in extreme poverty, but by the comparative standards of China's contemporary urbanites, they are still poor. 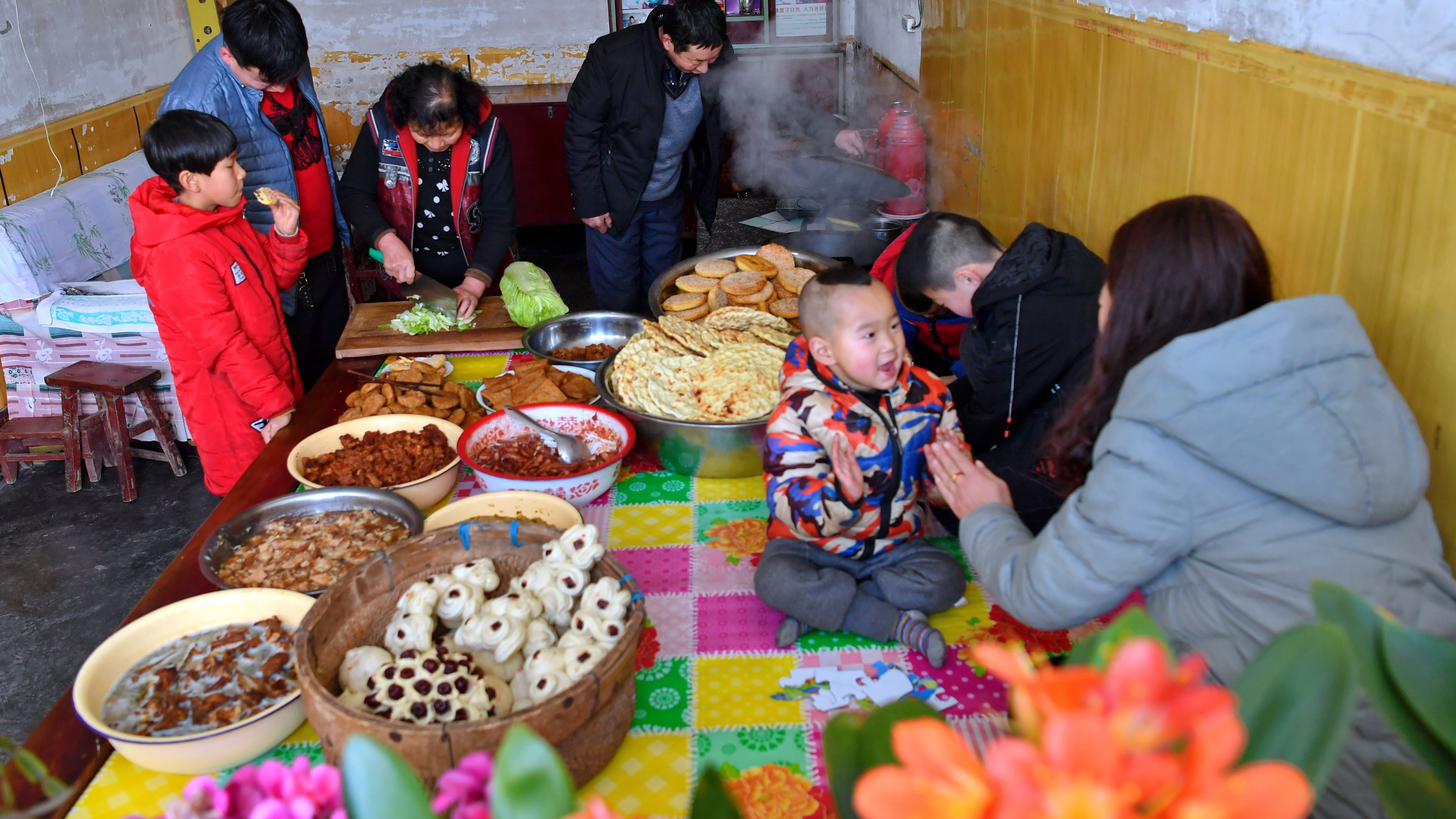 Lei Ming points that a mainstream mindset follows what CPC Central Committee General Secretary Xi Jinping proposed to "give them a leg up to get them going".

Even after the more than 90 million registered poor were lifted out of poverty, the government still needs to establish mechanisms to prevent them from falling back into poverty.

For the lowest-income groups, the government will continue to offer favorable policies and measures to give them that "leg up”.

According to Wang Sangui, relative poverty is a problem for all countries, including developed economies. It refers to a condition where household income is a certain percentage below the median income.

It is a long-term task to alleviate relative poverty by narrowing the wealth gap.

And coastal areas in eastern China have also adopted measures in alleviating relative poverty over the past 10 years or more.

These trials and tribulations could undoubtedly serve as valuable references for China to establish long-term mechanism to alleviate relative poverty nationwide.