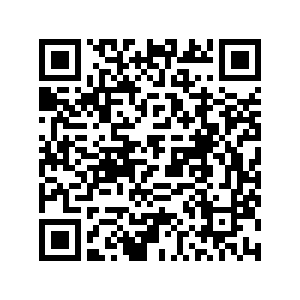 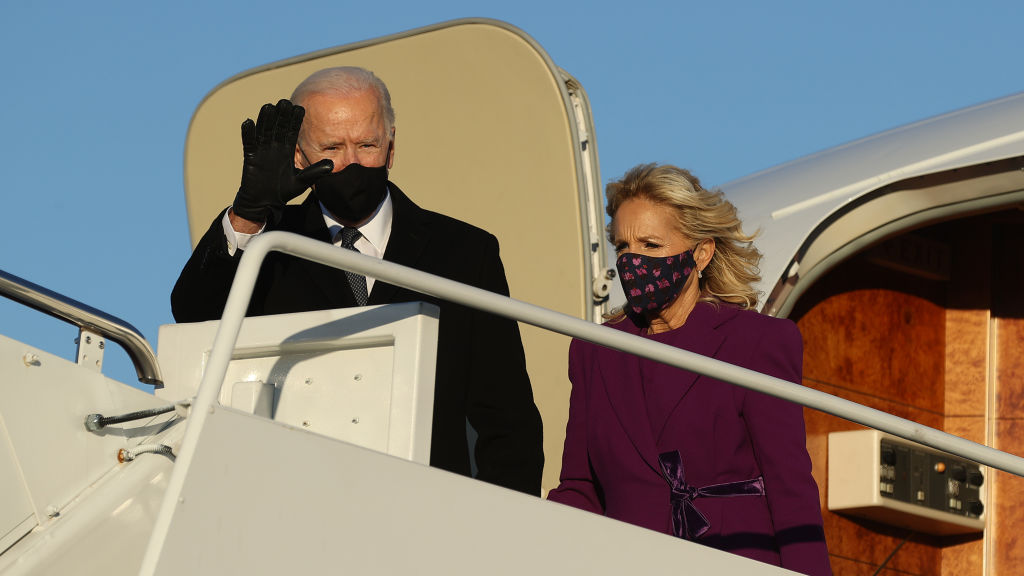 U.S. President-elect Joe Biden and Dr. Jill Biden arrive at Joint Base Andrews the day before he will be inaugurated as the 46th president of the United States, Maryland, January 19, 2021. /Getty

U.S. President-elect Joe Biden and Dr. Jill Biden arrive at Joint Base Andrews the day before he will be inaugurated as the 46th president of the United States, Maryland, January 19, 2021. /Getty

U.S. President-elect Joe Biden will finally enter office on January 20, bringing an end to the controversy-ridden administration of outgoing President Donald Trump that occupied the White House for the past four years. The new administration faces an unprecedented set of challenges, including mounting a response to the worst COVID-19 outbreak in the world and overseeing vaccine distribution, course-correcting a tumbling economy and unifying a deeply divided nation.

While each of these problems will take significant effort from the administration, key foreign policy issues are also on the top of the agenda for Biden and his team. Biden has signaled to the international community that "America is back," meaning that the United States under his leadership will re-engage with multilateral institutions, contribute more to international organizations and mend relationships with strategic partners.

This is in stark contrast to his predecessor's "America First" policies that only served to isolate the United States on the world stage. Trump and his supporters believe that the U.S. is being disrespected internationally and cheated on trade, which his administration tried to solve by pulling out of multilateral agreements, walking away from international organizations and beginning trade disputes – even with traditional allies.

For example, the Trump administration imposed tariffs on some European Union (EU) imports over a dispute between American and European aerospace companies Boeing and Airbus, which caused friction between the two sides. The U.S. under Trump also threatened the EU as a whole, individual member states and even the UK over proposed legislation that would tax large tech companies for using consumer data.

With the incoming Biden's inauguration, new U.S. sanctions on a Russian pipe-laying ship involved in the construction of the Nord Stream 2 gas pipeline came into effect. Germany and other European countries saw this as undue meddling in their internal affairs and energy policy.

European leaders are sick and tired of the Trump administration and its policies, which is also evidenced by the fact that they recently snubbed Secretary of State Mike Pompeo on a European visit. And even though they are happy to get back to business as usual with Biden, trust in America has taken a serious hit. Strategic autonomy, the EU and its leaders have decided, is paramount for the bloc's future prosperity. 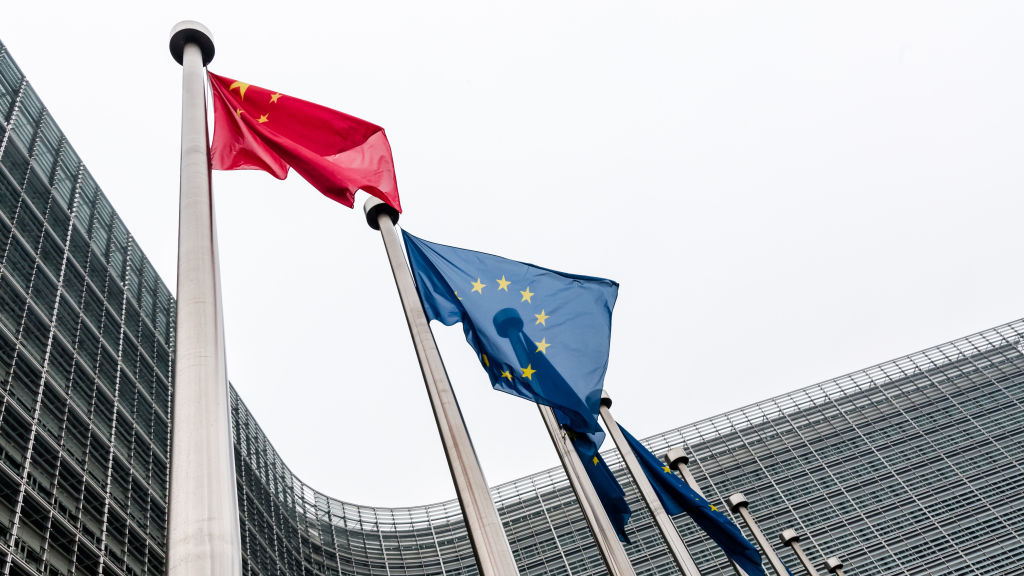 It should be noted that it's not just a sentiment held in Brussels. According to a new poll by the European Council on Foreign Relations, 32 percent of Europeans say that America can no longer be trusted after electing Donald Trump president in 2016.

Biden's administration will look to focus more on rebuilding this trust that Trump turned into fear by, for example, putting the U.S. back into the Paris climate agreement and the Joint Comprehensive Plan of Action, or the Iran nuclear deal. Rejoining both of these multilateral agreements would show that America is at least a serious partner again – but perhaps never again a leader.

There have long been divisions between the U.S. and Europe on foreign policy matters since the end of the Cold War, when America promised enduring world peace under its unipolar reign but unequivocally failed to deliver. Poll after poll has shown that faith in American leadership has been dwindling in Europe for some time and many countries see the U.S., not Russia or China, as the greatest threat to world peace.

President Trump and his push to ignite a Cold War with China is only the latest iteration of this failure to deliver peace. While there has indeed been some pressure against China in Europe resulting from Trump's team, for example with bans on Chinese tech companies and their procurement of public contracts, Europeans haven't taken the bait.

The EU and China recently signed the China-EU Comprehensive Agreement on Investment, which will greatly benefit the EU as it seeks to boost its economy in the wake of the COVID-19 pandemic. The Biden team, which is still not in any position to accept the reality of a rising China, expressed dismay over this decision – but the reality is clear: China is leading the world's economic recovery and balking at this deal would have been totally foolish for all parties.

It is still yet to be seen exactly how Biden will address the issue of China but he would do well to avoid pulling the world back into an ideological chasm, because no one, especially in Europe, is interested in this. In fact, pushing forward with a new Cold War would do little to rebuild the trust America would need to even consider reclaiming its leadership role in the West.