Download
Live: Go, Hainan! Into the village of Li people 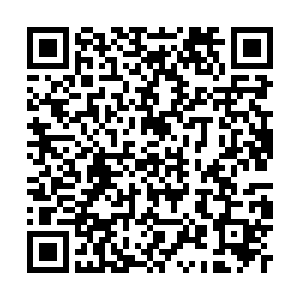 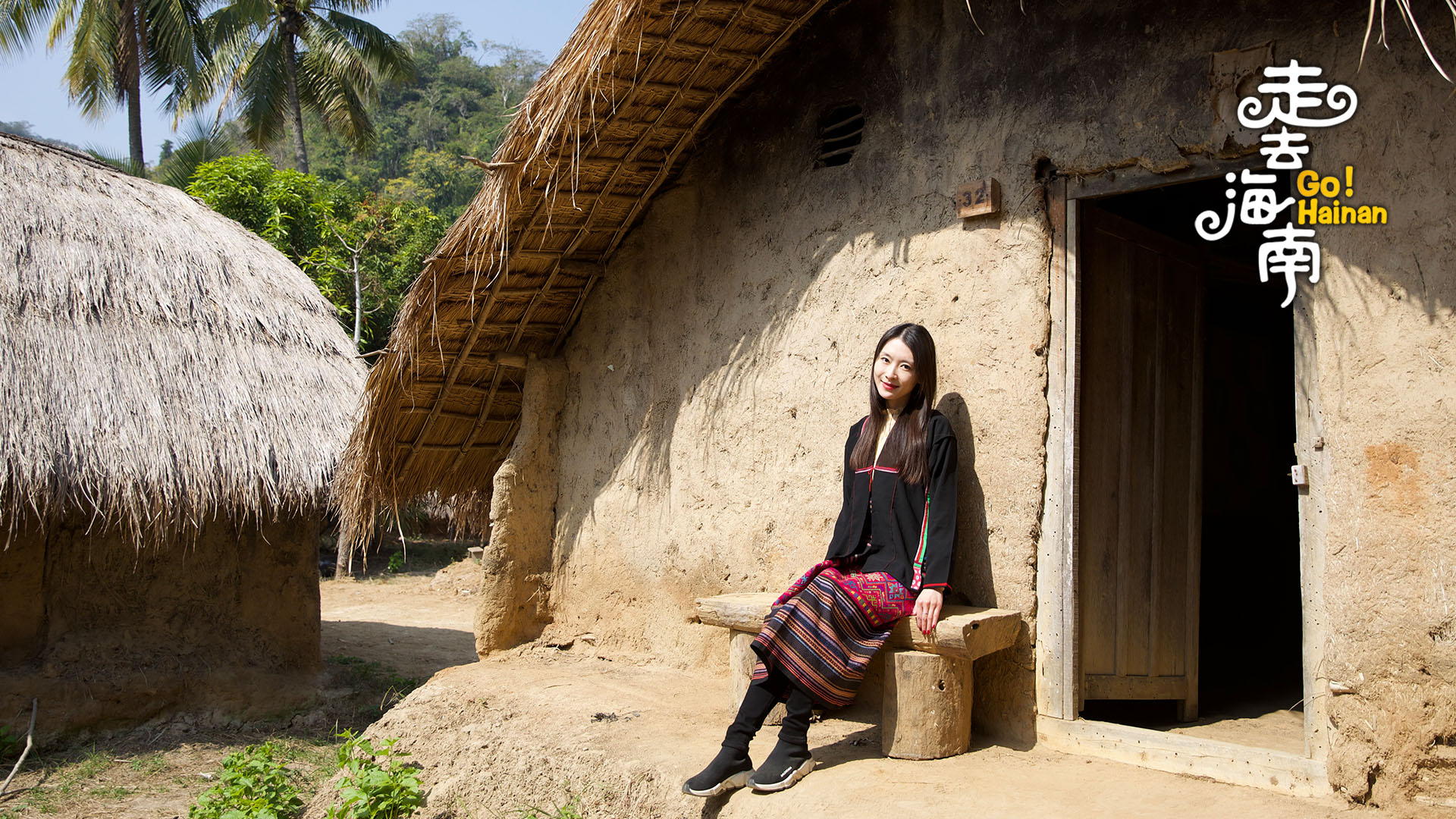 When people of the Li ethnic group first landed on the tropical island of Hainan in southern China over 3,000 years ago, boats were turned upside down to make shelters. Today, thatch roof houses resembling that shape are still standing in a remote village in Dongfang City, except that they are all vacant with no residents. The craftsmanship has become a cherished cultural heritage. Follow CGTN to find out how the small village prepares while the island is opening itself to the rest of the world.

About Go! Hainan
Featuring unspoiled tropical rain forests, sandy beaches and a rich culture, Hainan Province is the southernmost island province of China. Nicknamed "China's Hawaii," Hainan is on its way to becoming a free trade port. From January 20 to 31, the "Go! Hainan" livestream series takes you on a new journey to explore the fantastic island and its underwater world. Stay tuned!