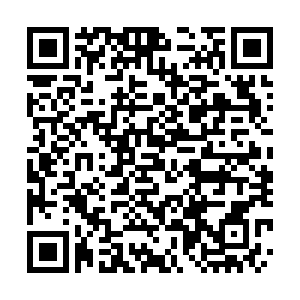 The Qixia government said on Thursday that ten trapped miners were moved to the location of a new drilled channel with a 711-mm diameter that will hopefully bring them back to safety.

Some of the trapped miners who have made contact with rescuers have been searching underground, but no others have been found, the authorities said.

Twenty-two miners have been trapped for 11 days some 600 meters underground after two blasts ripping through the mine in Qixia City, east China's Shandong Province on January 10.

One miner was confirmed dead on Wednesday. The miner was in a coma after sustaining a severe head injury from the blasts.

Rescuers have managed to communicate with the miners several times through a wired phone from last Sunday.

A rescue team has dug a borehole to reach the trapped miners, sending them urgently-needed nutritional supplements and medical supplies after a note was retrieved on a lowered-down wire.

Hundreds of rescuers are racing against time to save the lives of the trapped miners and working round-the-clock. However, they face extreme challenges posed by underground granite and the threat of water flooding the shaft where the miners are.

One of the rescue team managed to deliver food and medicine supplies to the trapped miners through a new borehole drilled on Wednesday, substituting the original one due to water leakage which threatened the miners' life. 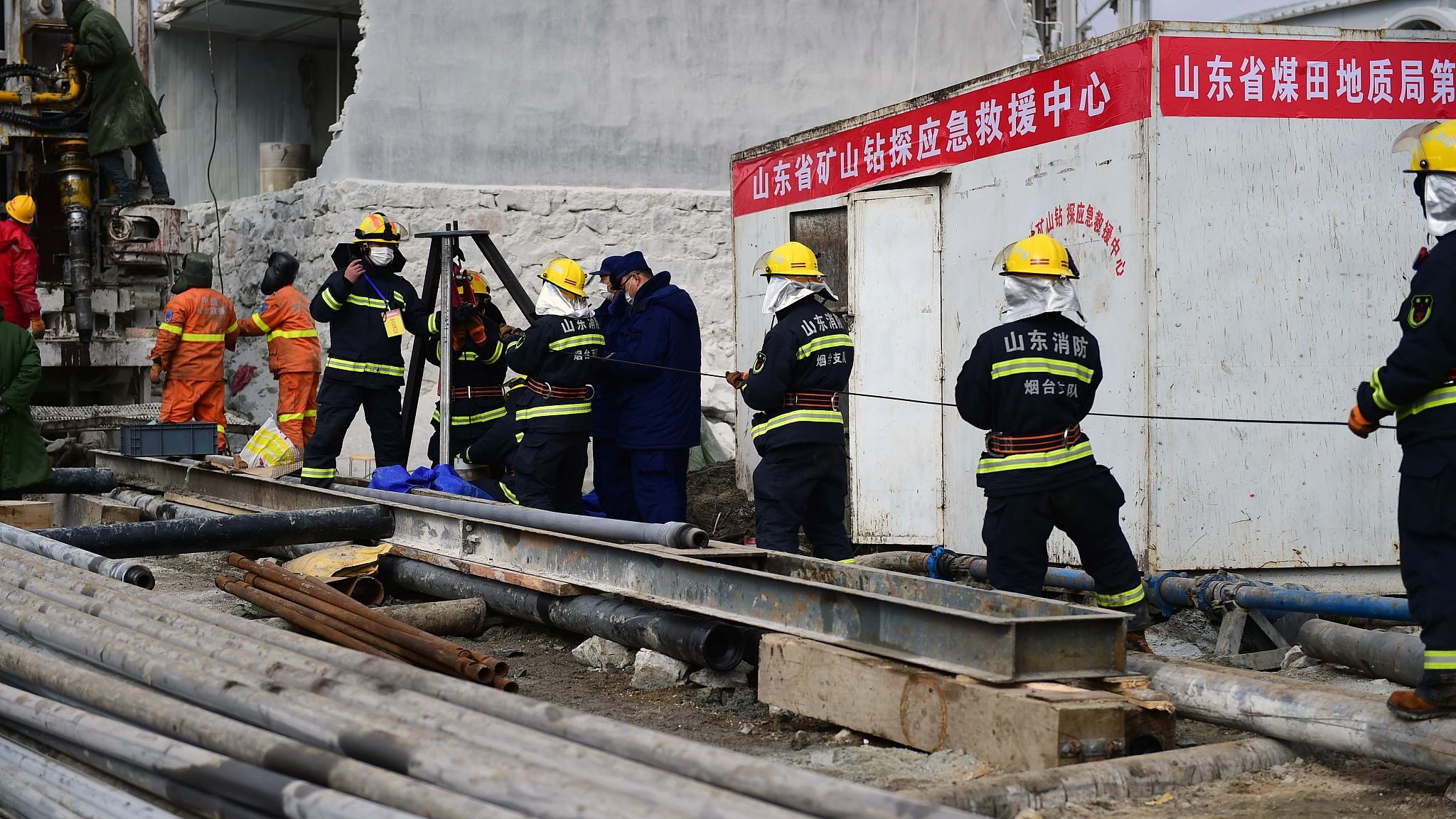 Rescuers drill boreholes in the gold mine in Qixia City, Shandong, January 20, 2021./VCG

Rescuers drill boreholes in the gold mine in Qixia City, Shandong, January 20, 2021./VCG