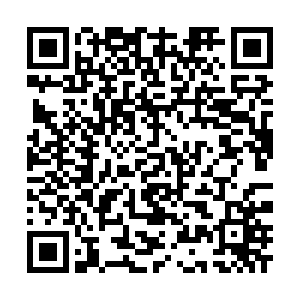 Over 15 million people on the Chinese mainland have received a COVID-19 vaccine, Wang Bin, an official from China's National Health Commission (NHC) told a press conference on Wednesday.

With the Lunar New Year holiday approaching, Wang also said those returning to their hometowns should bring a certificate for a negative nucleic acid test taken within seven days.

The number of passenger trips during the holiday is estimated be down by 40 percent this year compared to 2019's number, an official from the transport ministry told reporters.

Regarding a panel of scientists from the World Health Organization (WHO) who arrived in Wuhan last Thursday, Mi Feng, a spokesperson for the NHC said the experts have participated in multiple video meetings while in quarantine with their Chinese peers. They have discussed work plans for researching the potential origins of the novel coronavirus, Mi said.

China has recently seen a surge of new locally-transmitted COVID-19 cases in various regions, including in the northern province of Hebei. Health officials from the Chinese Center for Disease Control and Prevention said during the press briefing that the latest rounds of mass testings and measures in Hebei have significantly curbed the increase of the number of cases.