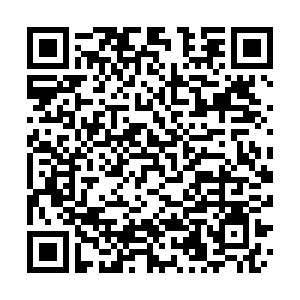 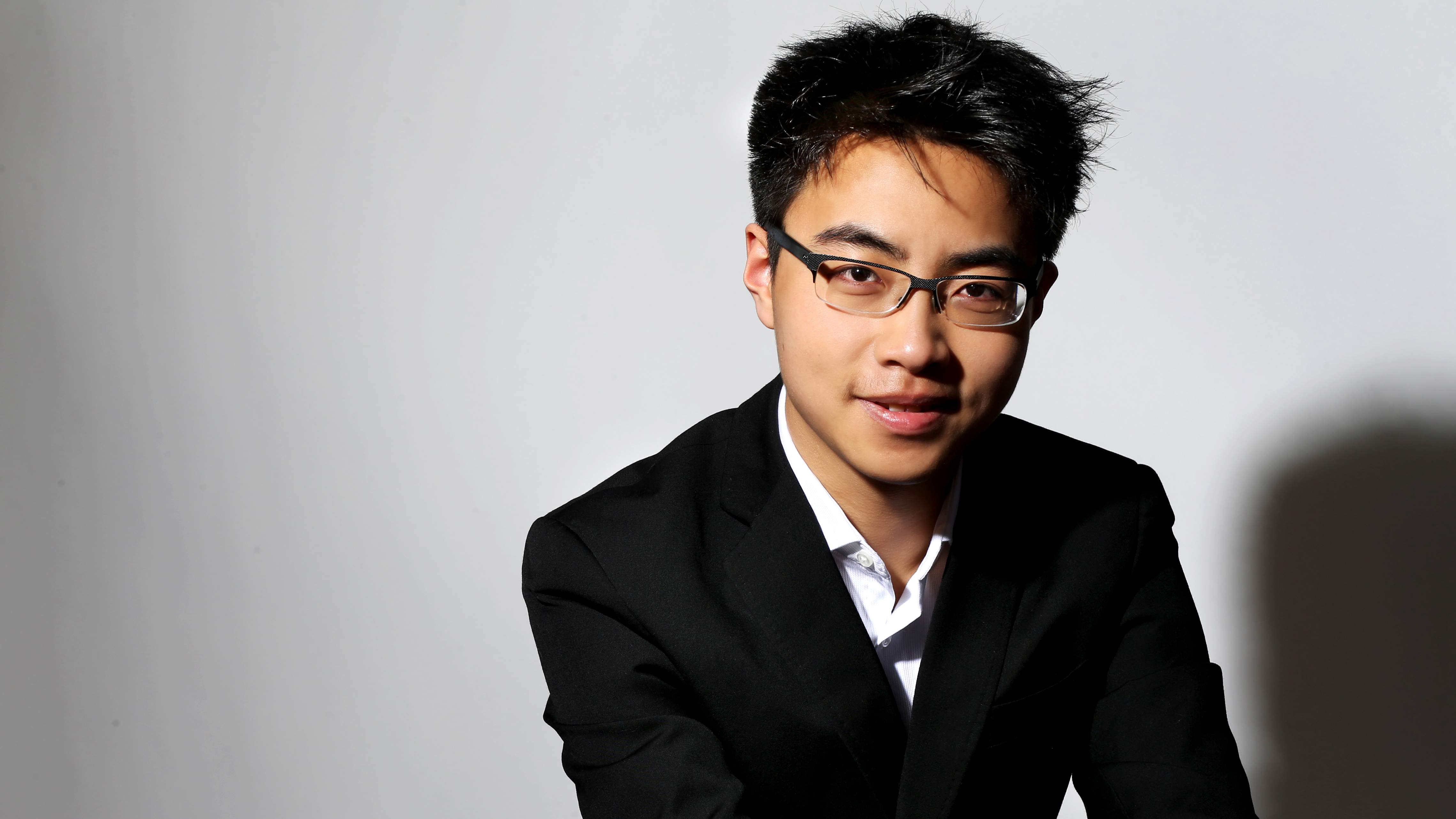 The 21-year-old Chinese Pianist, A Bu, is famous as a prodigy for releasing his third album a month ago while still taking classes at the Julliard School. He talked about his latest exploration of the musical languages in the East and the West.

A Bu finished the recording session for his album "One Step East" at the Power Station New England Studio in September 2019. He invited American bassist Larry Grenadier and drummer Eric Harland to record the 11 pieces with him. Award-winning producer Matt Pierson produced the album. 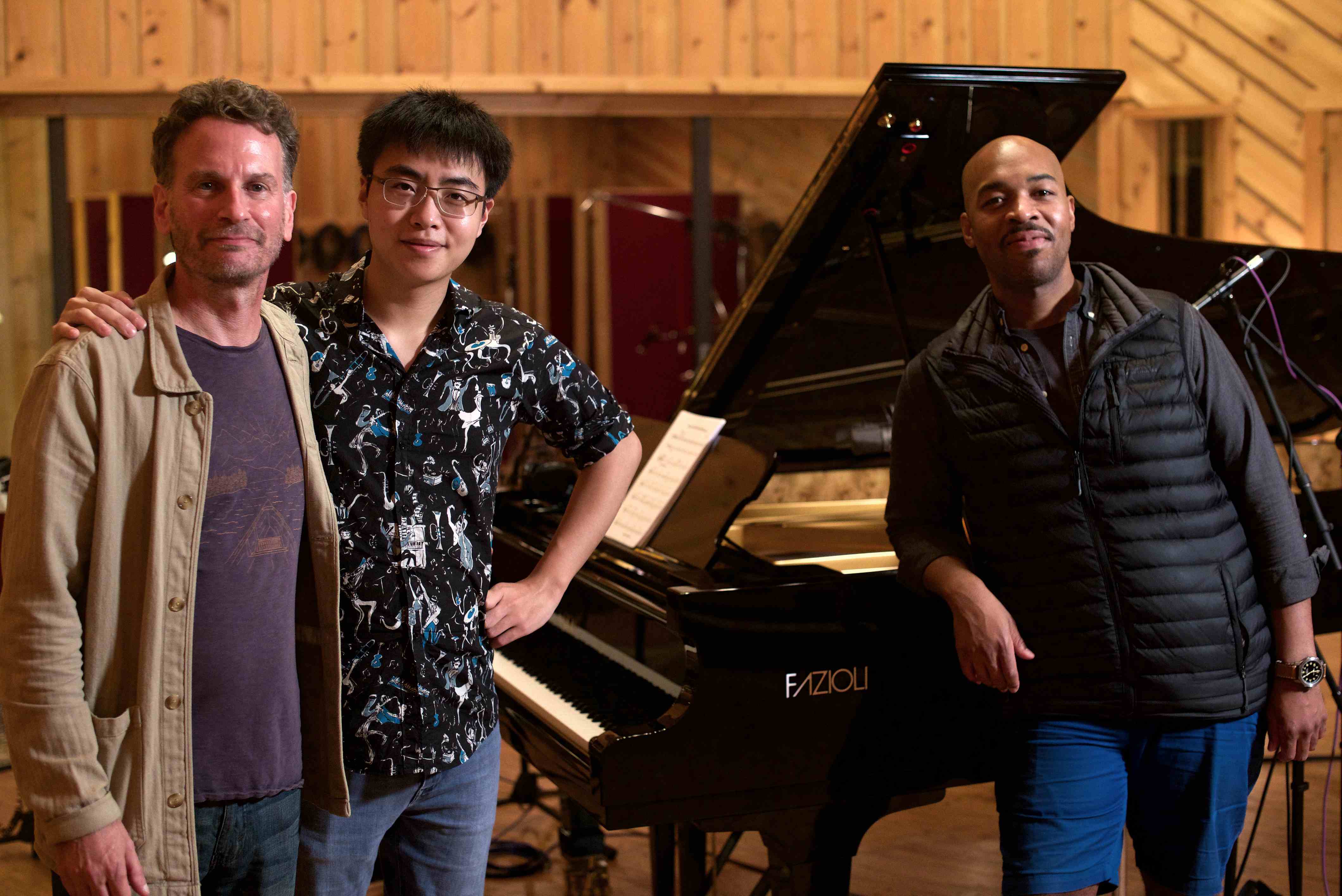 "Through this unique title, I want to present and display the relationship between the musical languages of the east and the west, which are very different in terms of practice and exclusions. But at the same time, at some levels, share some similarities in terms of their musical qualities. Therefore I hope the listeners will be able to identify and notice the interesting combination which many of the songs in this album are designed and composed especial to present," he said.

Among the tracks are some original compositions, some paraphrases of popular songs, and melodies in the jazz repertoire. There is also one arrangement of the famous "The Lost Season" by veteran Chinese rocker Cui Jian.

A Bu, whose real name is Dai Liang, first caught public attention at the Beijing Nine Gates International Jazz Festival in 2012 when he was only 13. Over the past decade, he has emerged on the international jazz scene and has become a phenomenal musician. Since then, he's performed with some prominent jazz figures such as Herbie Hancock and Wayne Shorter.

His recording partners have complimented his playing skills and understanding of music.

As a jazz musician from China, he's got a very distinctive touch because his life experience is different, his training is different. Because he grew up in the United States with other American musicians, said Matt Pierson, the music producer.

"I think that makes him very thick and very important with that balance and combination of the influences we haven't really heard before," add Pierson.

Pierson said he knows there are a lot of musicians are studying and developing in the U.S. and Europe. Being an international artist he thought it is very important that they capture the essence of where they are from and what their culture is because it is who they are.

"And in jazz who you are is your art," said Pierson.

The coronavirus has forced A Bu to take a break from concerts and tours. But he's still playing music. His new album is a comfort to jazz lovers, with its warm and cozy feel.