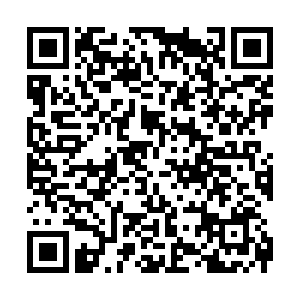 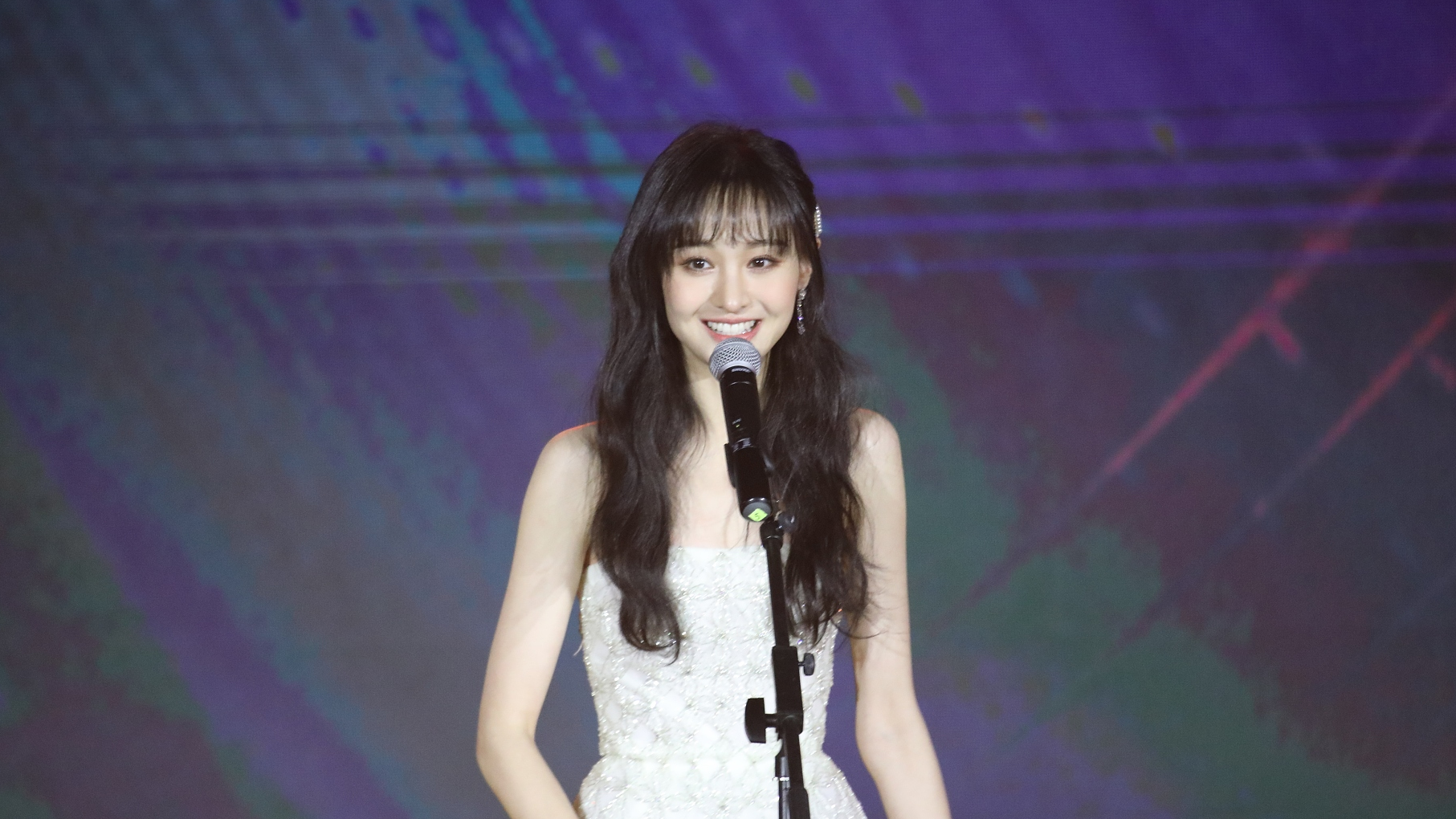 Zheng, 29, was one of the three new Chinese brand spokespersons for Prada since January 11. But just a week later, she was suspected of abandoning two of her children born to U.S.-based surrogate mothers.

China has banned surrogacy. As a result of the controversy, Prada Hong Kong stocks began to fall and closed down by 1.7 percent at 46.20 Hong Kong dollars ($6) on Monday afternoon.

Although the stocks rebounded the next day, Prada still announced the termination of the actress's contract on its official Weibo account, the Chinese-version Twitter. The company has also deleted solo posts of Zheng from the social media platforms. 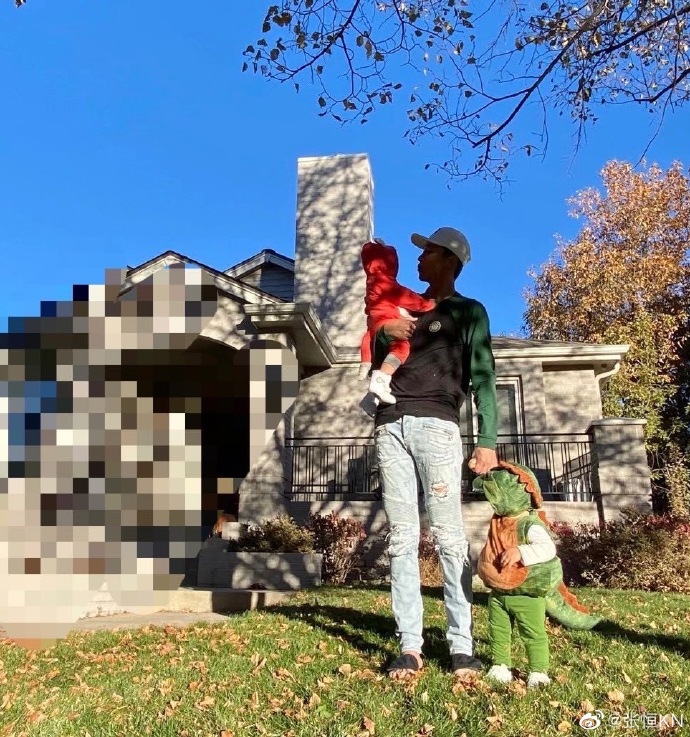 Zhang Heng, former partner of Zheng Shuang, posts a photo of him and two children born to U.S.-based surrogate mothers on his Weibo account, January 18, 2021. /Weibo

Zhang Heng, former partner of Zheng Shuang, posts a photo of him and two children born to U.S.-based surrogate mothers on his Weibo account, January 18, 2021. /Weibo

The event first caught public attention because of a Weibo post by Zheng's former partner Zhang Heng on Monday, who denied the claims accusing him of fraud, borrowing money from loan sharks, evading debts, and absconding to the U.S. with money. Explaining his stay in the U.S. for more than a year, he said he had to take care of and protect two innocent children.

Then, a person who claimed to be a friend of Zhang exposed the documents of a boy and a girl, allegedly to be children of Zheng and Zhang, born in the U.S. in December 2019 and January 2020, respectively. The anonymous person also provided the voice recordings, allegedly to be Zheng and her parents' voice. The recordings revealed that Zheng's family wanted to abandon the children and let others adopt them.

Facing massive public backlash on social media, Zheng, who has 11 million fans on Weibo, responded on Tuesday. "It's a very sad and private matter for me," she said. The actress accused Zhang of trying to blackmail her. She said she obeyed the law, and her lawyers have been negotiating with Zhang to protect her rights.

"If I have to respond publicly to all unauthenticated information, this is my most sincere answer," she said. 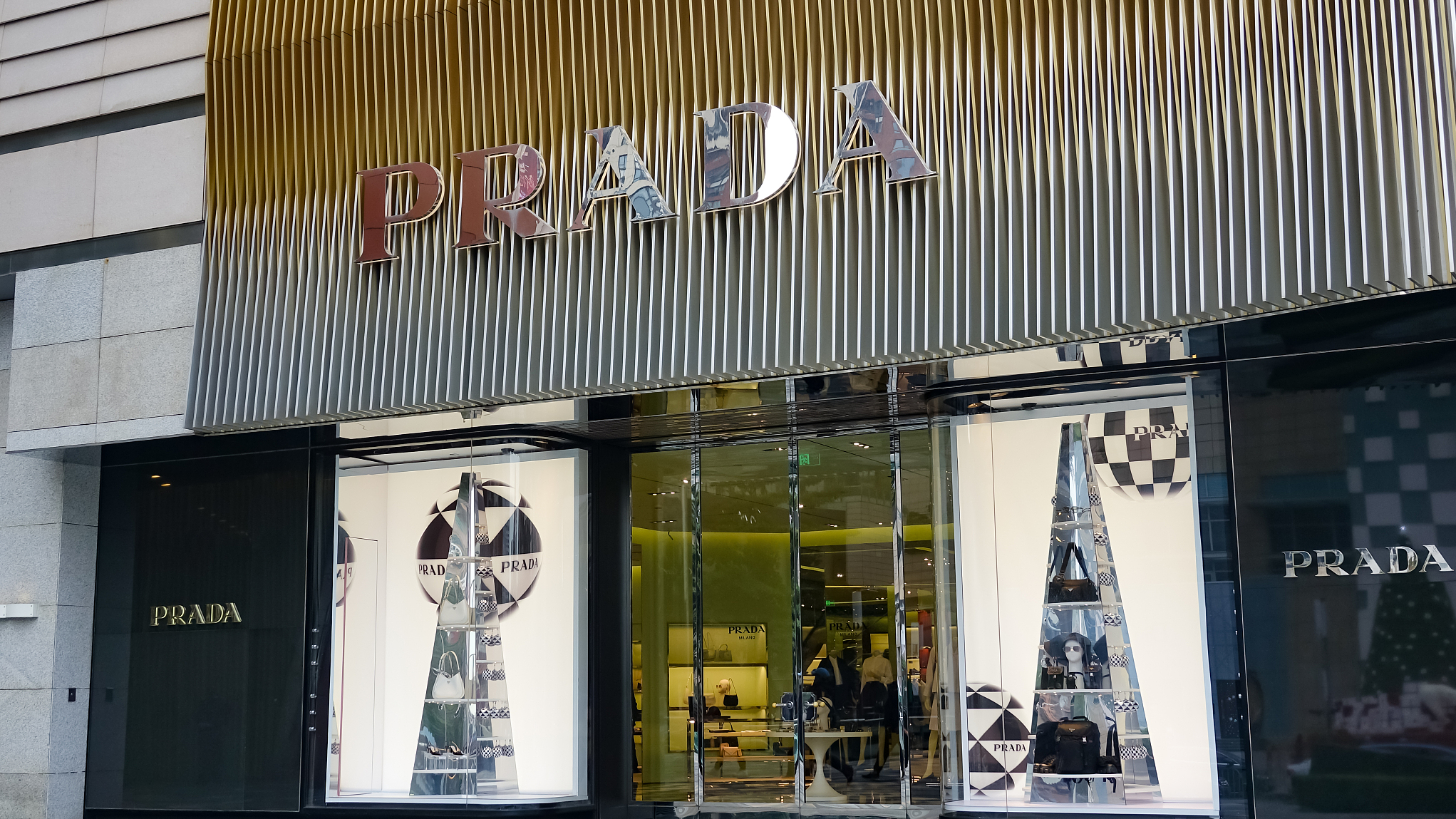 Will the brands recover from the loss caused by Zheng's departure?

Besides Prada, other brands also announced to terminate contracts with Zheng, including cosmetic giant Chioture and watch brand Lola Rose, and have deleted all posts related to Zheng.

Since these brands pay a large amount of money to hire celebrities, will they recover the financial loss caused by the termination of their contracts?

"It depends," said Zhou Junwu, an expert of entertainment law from Beijing-based Jingcheng Tongda & Neal law firm, "the outcome may vary based on the specific content of the endorsement contract between the brands and Zheng Shuang."

"Usually, in the endorsement contract, the brand will agree on a 'Moral Clause,' which restricts the celebrity's behaviors during the contract performance period, such as drug abuse, pornography, and making politically sensitive speech," he said, adding that once the 'Moral Clause' is triggered, the celebrity will bear the corresponding liability for breaching a contract.

"Generally, the higher the endorsement fee is, the finer the additional clauses are, and the higher compensation a celebrity should pay," he said.

It is common for companies to use a celebrity's popularity and image to promote their brands' recognition as an advertising strategy. Whether it's endorsing brands, film or TV dramas, they will always consider the celebrity's potential influence before signing the contract.

If the surrogacy scandal is proved, "even if the brands can recover some loss, the incident may still bring some negative impact on the brands' images and their following promotions," Zhou added.