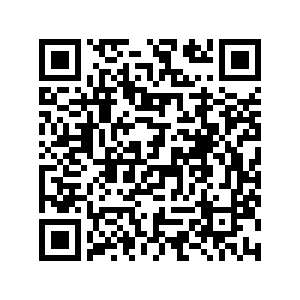 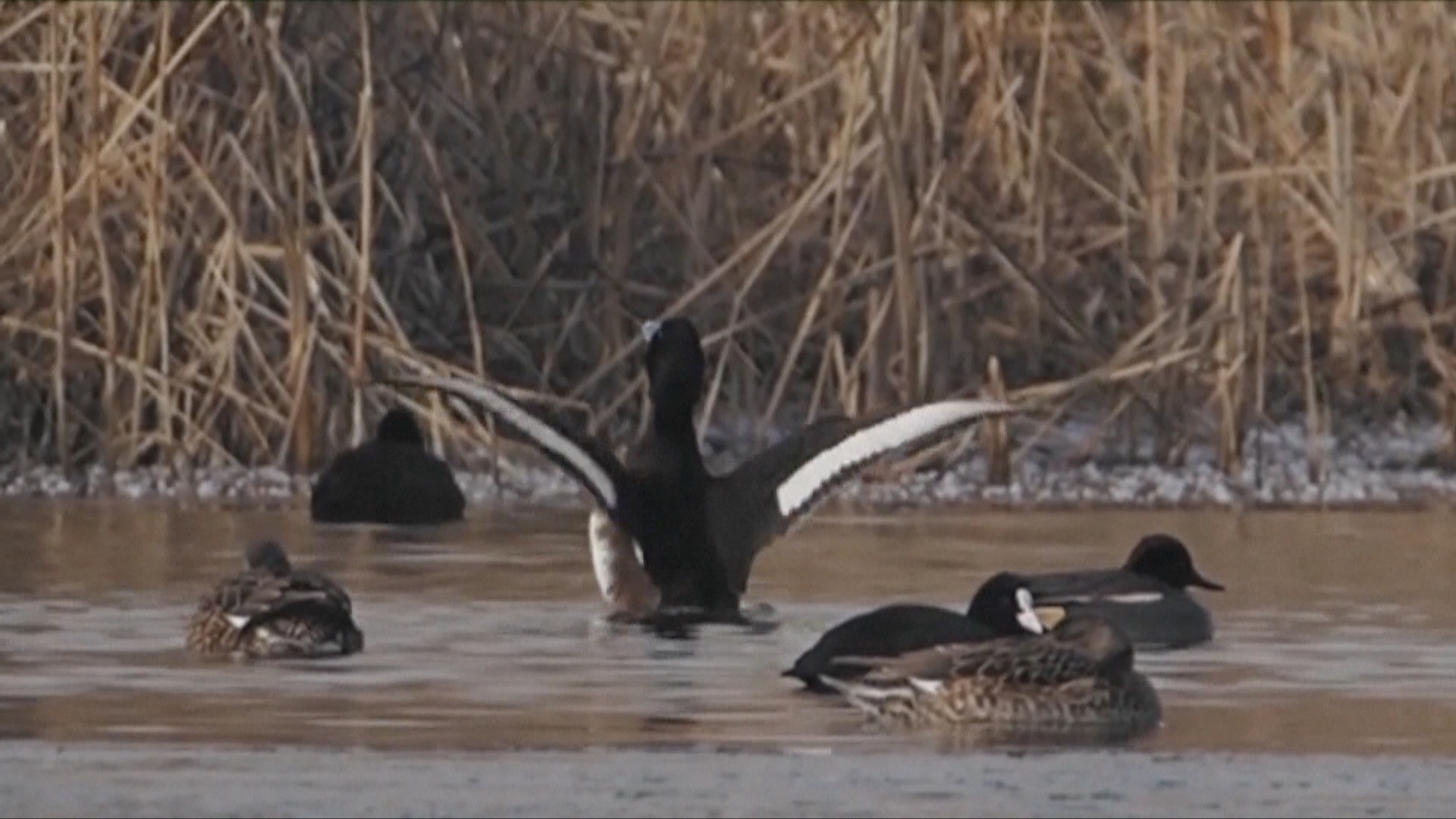 A critically-endangered species of pochard has been spotted in east China's Jiangsu Province for the first time.

Five Baer's pochards have been sighted at Changyinsha Wetland Park.

The species was listed as critically endangered by the International Union for Conservation of Nature (IUCN) in 2013.

The Baer's pochard is a migrant bird that mainly breeds in southeastern Russia and northeastern China, but its population has decreased in recent years.