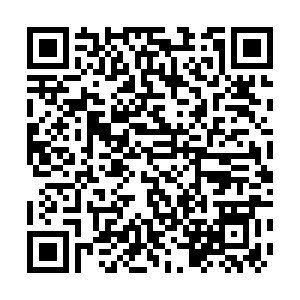 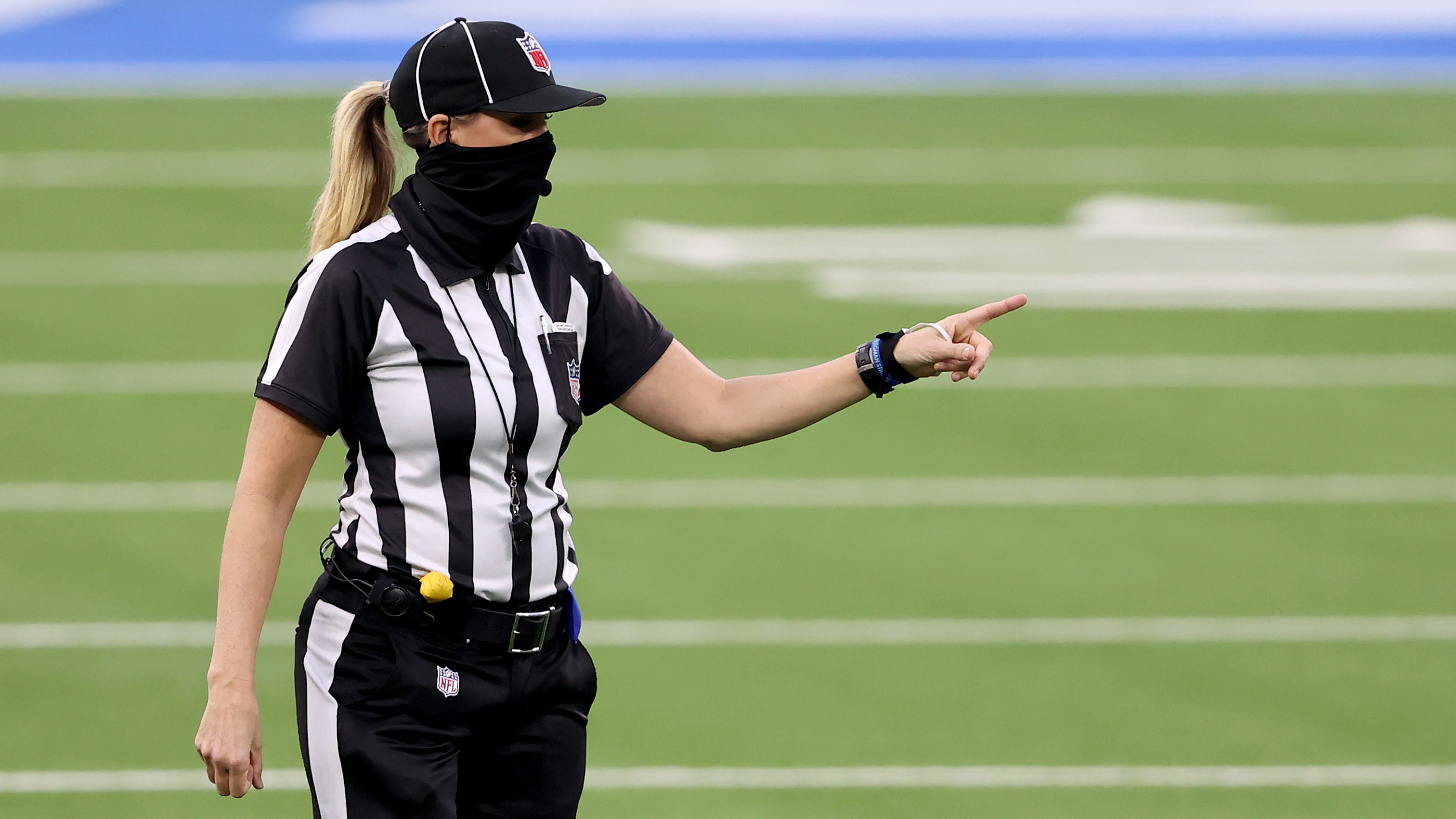 NFL down judge Sarah Thomas looks on from the sidelines during the game between the Los Angeles Chargers and the Denver Broncos in Inglewood, U.S., December 27, 2020. /CFP

NFL down judge Sarah Thomas looks on from the sidelines during the game between the Los Angeles Chargers and the Denver Broncos in Inglewood, U.S., December 27, 2020. /CFP

Sarah Thomas will become the first woman to officiate a Super Bowl when she serves as down judge for next month's championship spectacle, the American National Football League (NFL) announced on Tuesday.

The 47-year-old, along with Carl Cheffers, will be refereeing the Super Bowl game that will be staged on February 7 at Tampa, Florida.

In 2015, Thomas became the first permanent female official in NFL history, debuting as a line judge in a game between Kansas City and Houston. She became the first woman with an on-field assignment in an NFL playoff game in 2019.

"Her elite performance and commitment to excellence has earned her the right to officiate the Super Bowl. Congratulations to Sarah on this well-deserved honor."

The role Thomas fills was known as head linesman before she began serving as a down judge in 2017.

Carl Cheffers, a 21-season NFL veteran official, will be referee for the championship contest, leading a seven-person crew. He was also in charge of Super Bowl 51 in 2017.

"Their body of work over the course of a 17-game season has earned them the honor of officiating the biggest game on the world's biggest stage," Vincent said. "They are the best of the best."