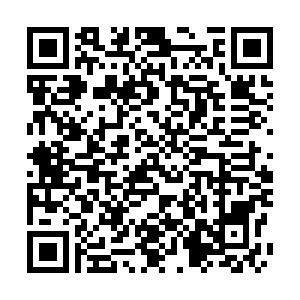 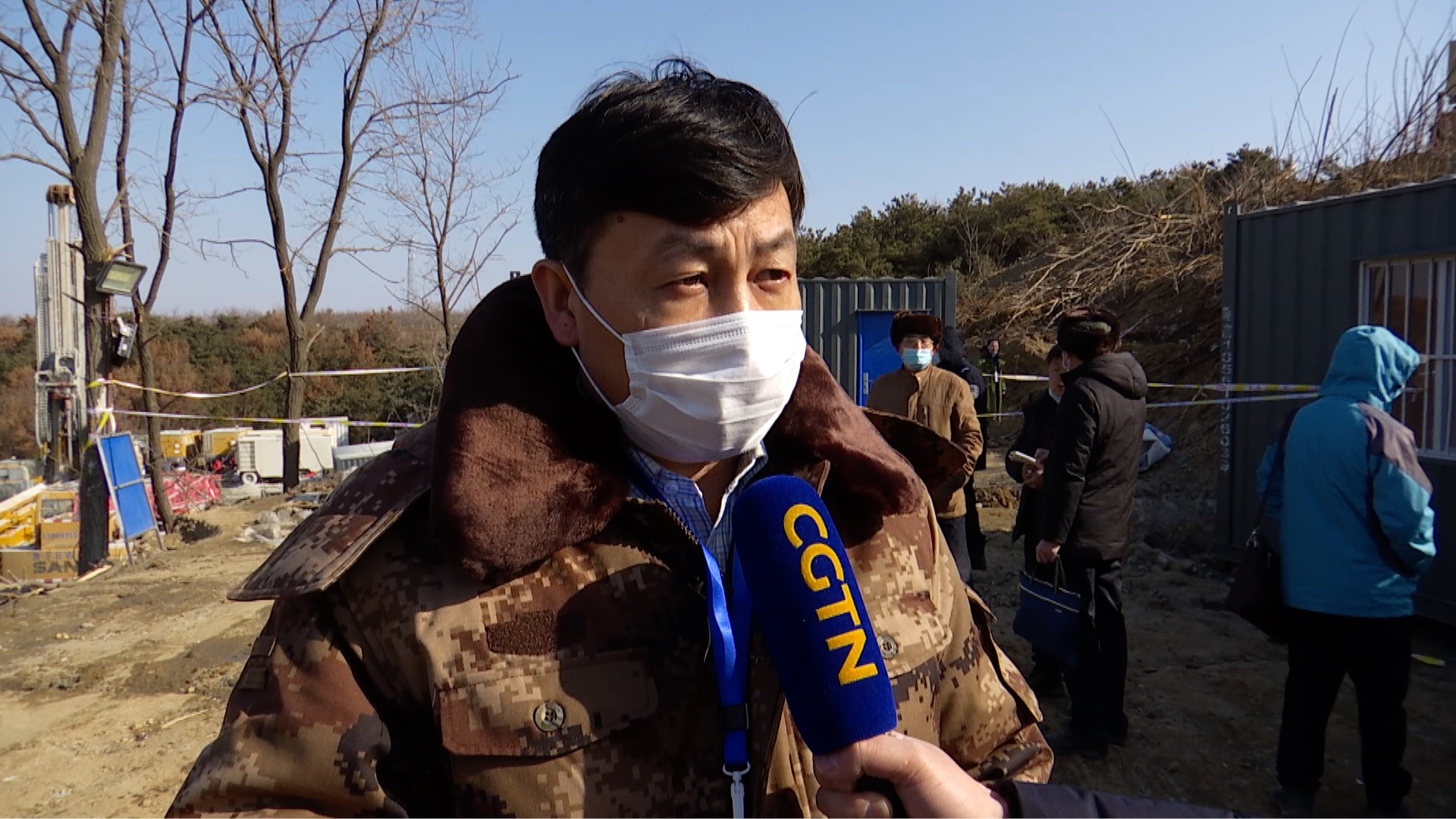 One trapped worker is in a coma after sustaining severe head injuries in a gold mine blast in east China's Shandong Province, local authorities said on Tuesday.

The physical conditions of eight trapped miners have improved after they received nutritious supplies, while two experienced mild discomfort, said the rescue and medical team.

A fourth batch of the nutrient solution was delivered to the miners Tuesday morning, in addition to millet congee, thermometers and blankets. Counselors have been in place to boost the miners' confidence, said Song Xicheng, a member of the rescue and medical team at the site.

An explosion happened on January 10 in the mine in Qixia City, Shandong Province, with 22 miners trapped underground. Search and rescue operations have been underway ever since.