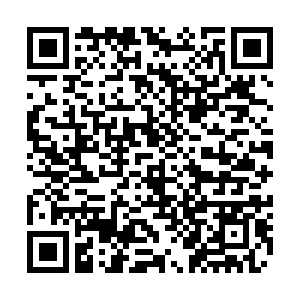 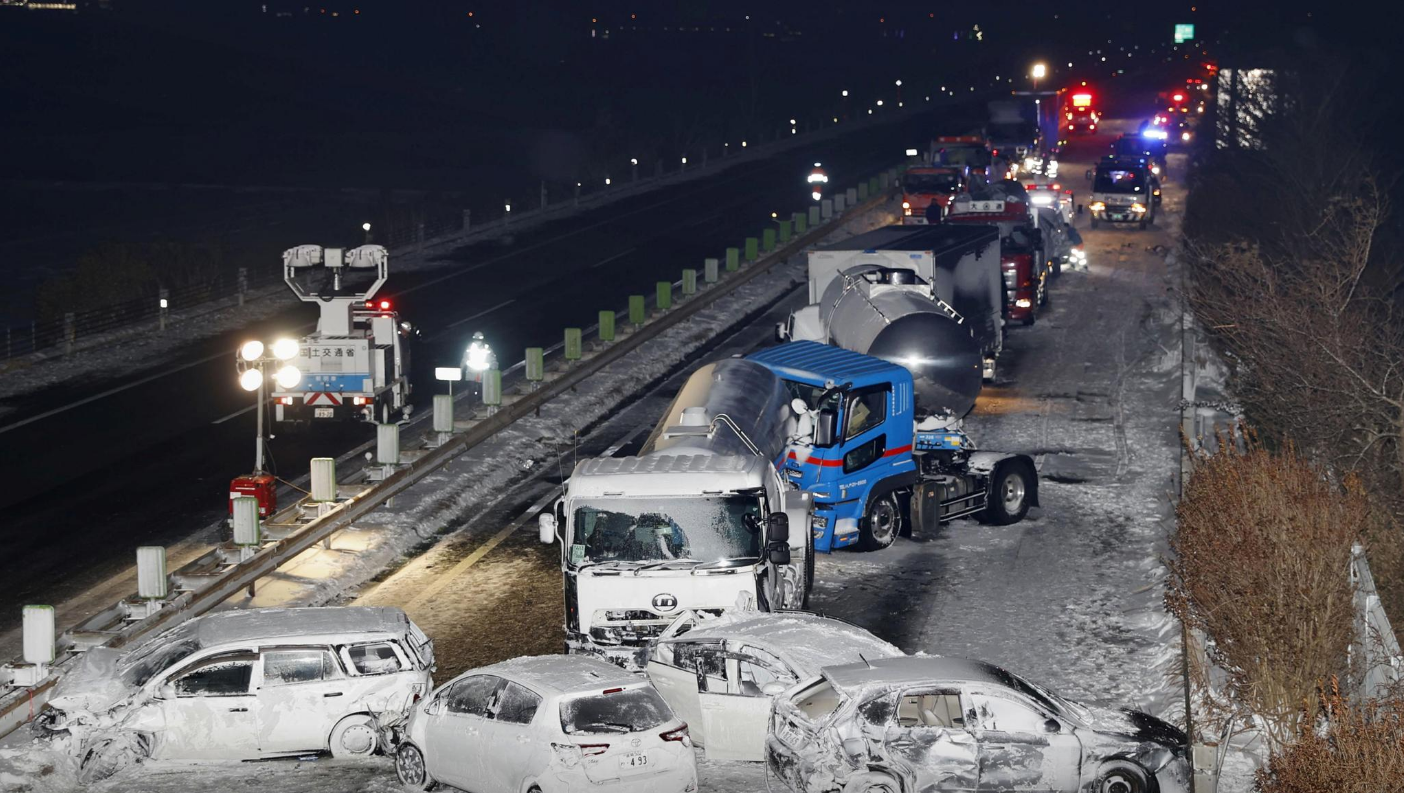 A snowstorm caused a massive pileup of at least 134 cars and other vehicles on a highway in northern Japan, killing one person and injuring a dozen others.

The crashes occurred on the Tohoku Expressway in the northern prefecture of Miyagi on a 1-kilometer-long stretch, the government said.

Authorities had imposed a speed limit of 50 kph when heavy snow cut visibility, but that still didn't prevent the pileup.

The expressway operator said the area was in a state of whiteout due to the wind and snow, with visibility reduced to near zero. The maximum wind speed was about 100 kph at the time of the accident, local weather officials said.

Some 200 people were caught up in the crashes, with 12 of them hospitalized, the disaster management agency said. Two of them were seriously injured.

Rescue operations were under way, Chief Cabinet Secretary Katsunobu Kato told reporters. Those who were stuck at the scene have been given drinking water and food, and have been provided with blankets to keep warm, NHK reported.

According to local media, the region was expected to record up to 40 centimeters of snow in the next 24 hours.