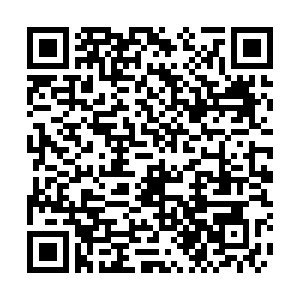 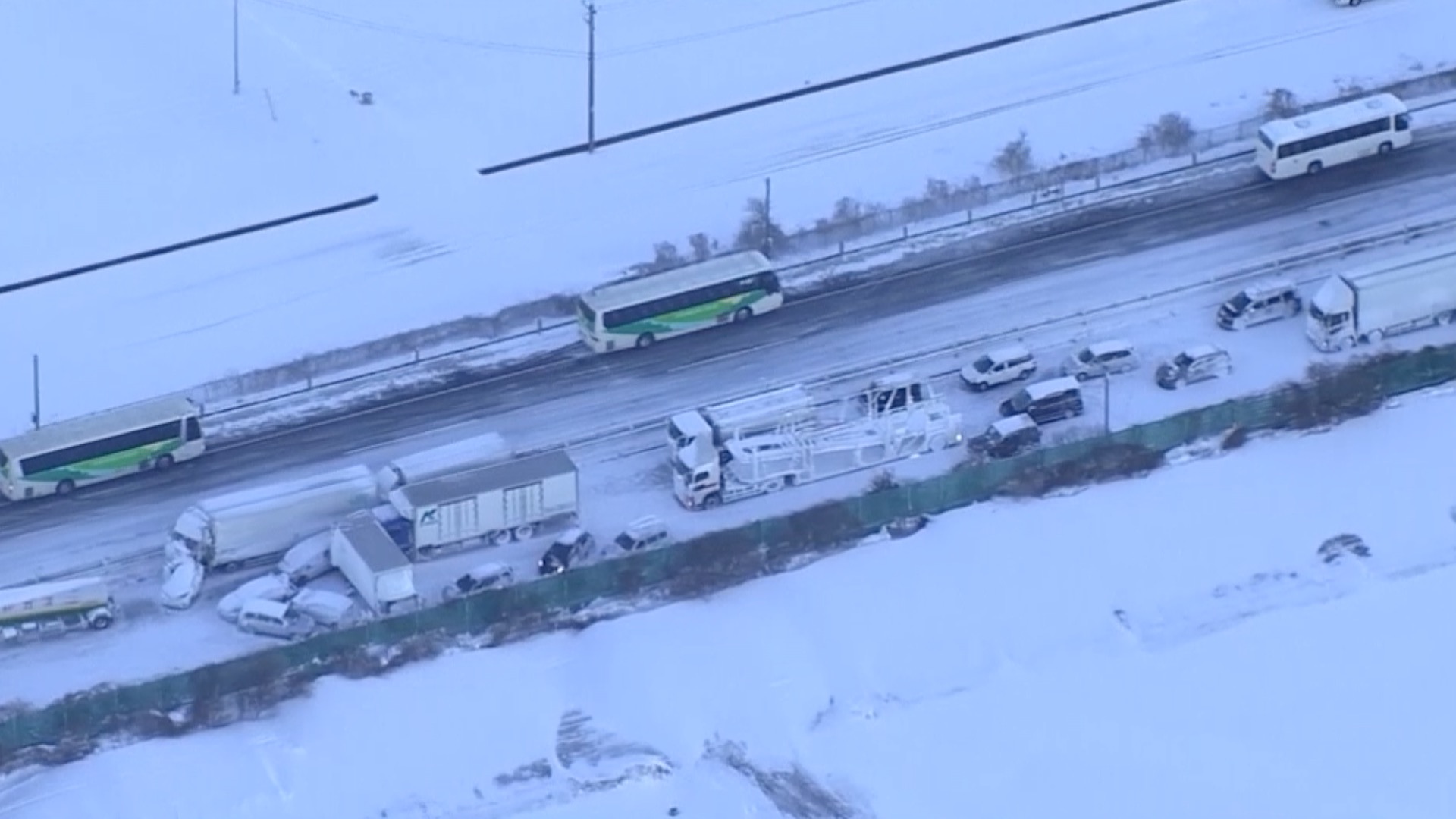 A snowstorm caused a massive pileup of at least 134 cars and other vehicles on a highway in northern Japan, killing one person and injuring a dozen others. The crashes occurred on the Tohoku Expressway in the northern prefecture of Miyagi on a 1-kilometer-long stretch, the government said. Authorities had imposed a speed limit of 50 kph when heavy snow cut visibility, but that still didn't prevent the pileup. Parts of Japan have seen unusually heavy snow in recent weeks. Last month, heavy snow left more than 1,000 vehicles stranded on the Kanetsu expressway for two days.