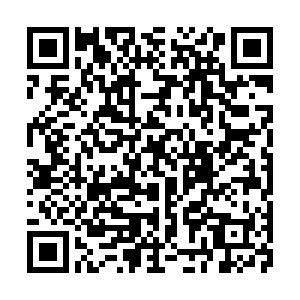 At least 60 countries and regions have detected new variant of the coronavirus that was initially discovered in the United Kingdom, the World Health Organization said on Wednesday in its weekly update.

The strain, discovered in South Africa, is believed to be more infectious, and has now been reported in 23 countries and territories, the WHO added.

The number of new deaths climbed to a record high of 93,000 over the previous seven days, with 4.7 million new cases reported over the same period, according to the WHO weekly data.