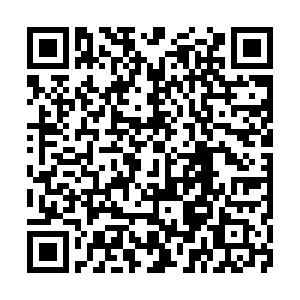 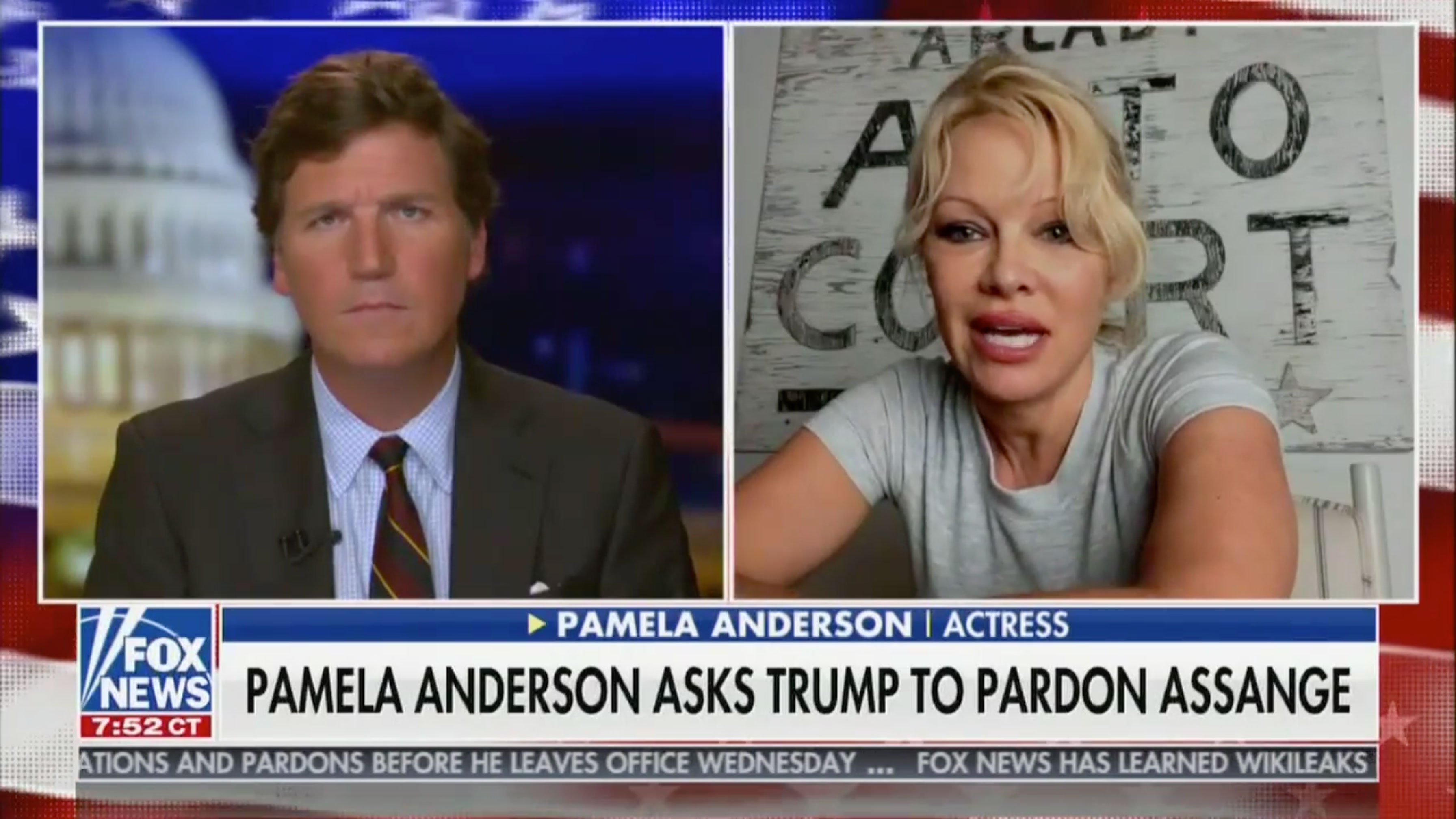 According to the White House, outgoing U.S. President Donald Trump has issued 143 pardons and commutations to a collection of white collar criminals, select political loyalists, entertainers and former officials held for legal offenses in his final hours in office. The list, confirmed by administration sources, has been finalized after private consultations between Trump, son-in-law Jared Kushner and other top aides.

Eager to end on a high note before President-elect Joe Biden takes office, Trump is reportedly steering clear of the prospect of a self-pardon as well as a pardon for his immediate family members. This is a strategic move, as it allows Trump to refuse an admission of guilt, strengthen patronage with long-time loyalists and set up roadblocks for the Biden administration to follow through on its anti-corruption drive.

To Trump, his 11th-hour pivot toward broad-based pardons is a risk-averse alternative to the Democrats' impeachment momentum against him. As a detailed review by the Associated Press made clear this week, Trump's political allies had a major stake in orchestrating the violent Capitol Hill riot. As such, even an iota of follow-up guilt demonstrated by the president – in the form of a self-pardon – could breathe life into constitutional efforts to impeach him.

In contrast, there is less self-defeating baggage tied to Trump's presidential pardon blitz. For instance, his anticipated lenience toward Dr. Salomon Melgen – a prominent doctor-turned-fraudster – could empower the latter to lobby against his imprisonment, once a powerful executive safeguard falls to his credit. Similarly, controversial Trump fundraiser Elliott Broidy, who pleaded guilty to illegally lobbying the administration, may end up with an aura of civil discipline, courtesy of gracious presidential intervention.

Note that such executive pardons during the course of U.S. history have seldom materialized without a rigorous Justice Department review process first preceding it. Moreover, an understanding within the Supreme Court, that the matter is more legal than political, is critical to warranting any in-depth scrutiny from the top – if at all.

Judging by the variation in offenses of those seeking clemency from Trump, it is unlikely that one of the oldest democracies in the world would activate judicial overdrive simply to deep-dive into triple-digit pardons. As a result, the greatest beneficiary of Trump's pardon blitz is the very narrative he symbolizes: that even in the midst of his impeachment, he had the power to unfetter dozens that were guilty.

Interestingly, after four turbulent years of democratic governance, a populist plot to take over the Capitol and Trump's corruption vitriol, the incoming administration is piecing together a plan to fix America's image of a democracy in crisis. A reform road map to depoliticize the Justice Department is underway, and scores of military and law enforcement personnel have rediscovered national service, in wake of an imperative and peaceful transition of power. 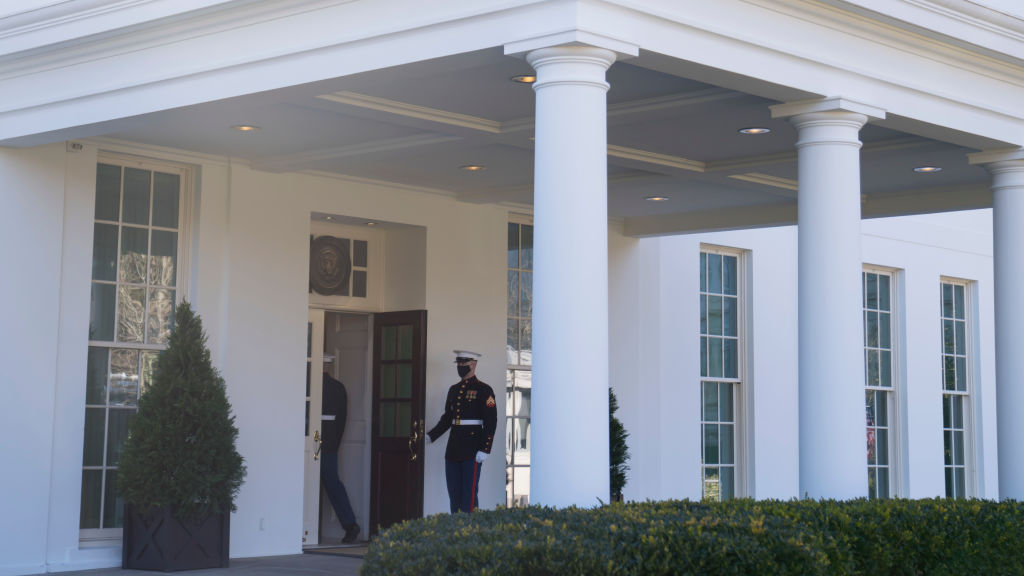 No matter which way one cuts it, the goal is to set right the narrative that American governance is beholden to the echelons of executive power.

However, Trump's decision to dole out scores of pardons could deliver the opposite effect.

First, the list is the culmination of thousands in coordinated fee collections, preferential access to convicts, unchecked bidding by presidential aides and a thick web of profitable lobbying that prioritizes monetary transactions over constitutional sanctity. Nowhere is this more evident than in the dire lack of reasoning supplied for legitimately pardonable offenses. It is true, the U.S. constitution has very broadly defined the power of presidential pardons. But the same constitution (First clause, Article 2, Section 2) expects the president to ascertain pardonable offenses as those that are committed "against the United States."

To this end, it is clear that the president has made no tangible effort to establish the connection.

Second, Trump's broad-based pardons reveal a deep-seated truth about governance in modern America: executive authority is the system's strength as well as its greatest vulnerability. Consider the fact that optimism has been high among Democrats about Biden denying Trump a pardon. The source of this confidence? Biden's constitutionally vested authority as president.

At the same time, Trump's ability to pardon scores of controversial faces suggests that these standards of innocence and complicity can be altered with a single declaration. What is the source of Trump's leverage? His constitutionally vested authority as president.

Ultimately, by transacting pardons to scores of individuals based on patronage, loyalty and monetary worth, Trump is slated to leave office with the triumphalism of a salesman.

More tellingly, his brazen exercise of constitutional powers for personal gain offers the sound of a world in which no one will tell an impeached president that enough is enough.