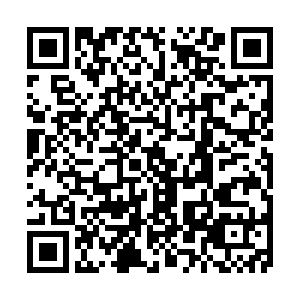 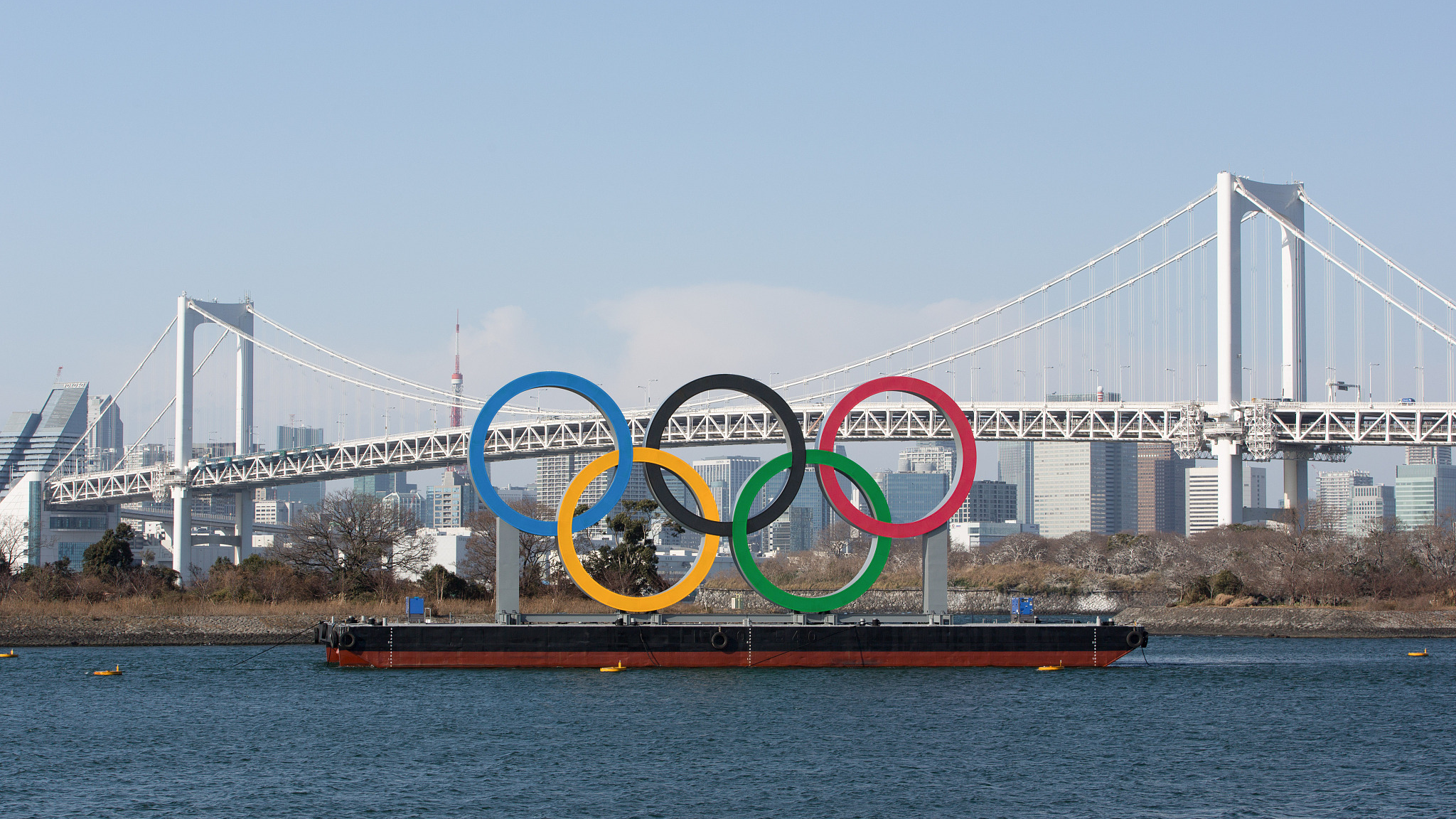 Tokyo Olympics' organizers are "unwavering" on the prospect of holding the coronavirus-delayed Games this year but cannot rule out staging the quadrennial event without spectators, Tokyo 2020 chief executive officer Toshiro Muto told AFP.

In an interview ahead of the Games' six-month countdown, he conceded people are "anxious" as virus cases soar worldwide, including in Japan where Tokyo is under a state of emergency.

But he insisted the Olympics were still possible, even without requiring athletes and fans to be vaccinated, and that public opinion will swing behind the Games once the virus situation improves.

The Tokyo Olympic Games was pushed back last March for a year due to the pandemic as the first peacetime postponement in Olympic history.

However, the organizers found themselves in a similarly harsh situation as the confirmed COVID-19 cases both in the country and globally saw a recent resurgence and the local residents have shown their hesitations to go ahead with the much-anticipated event. 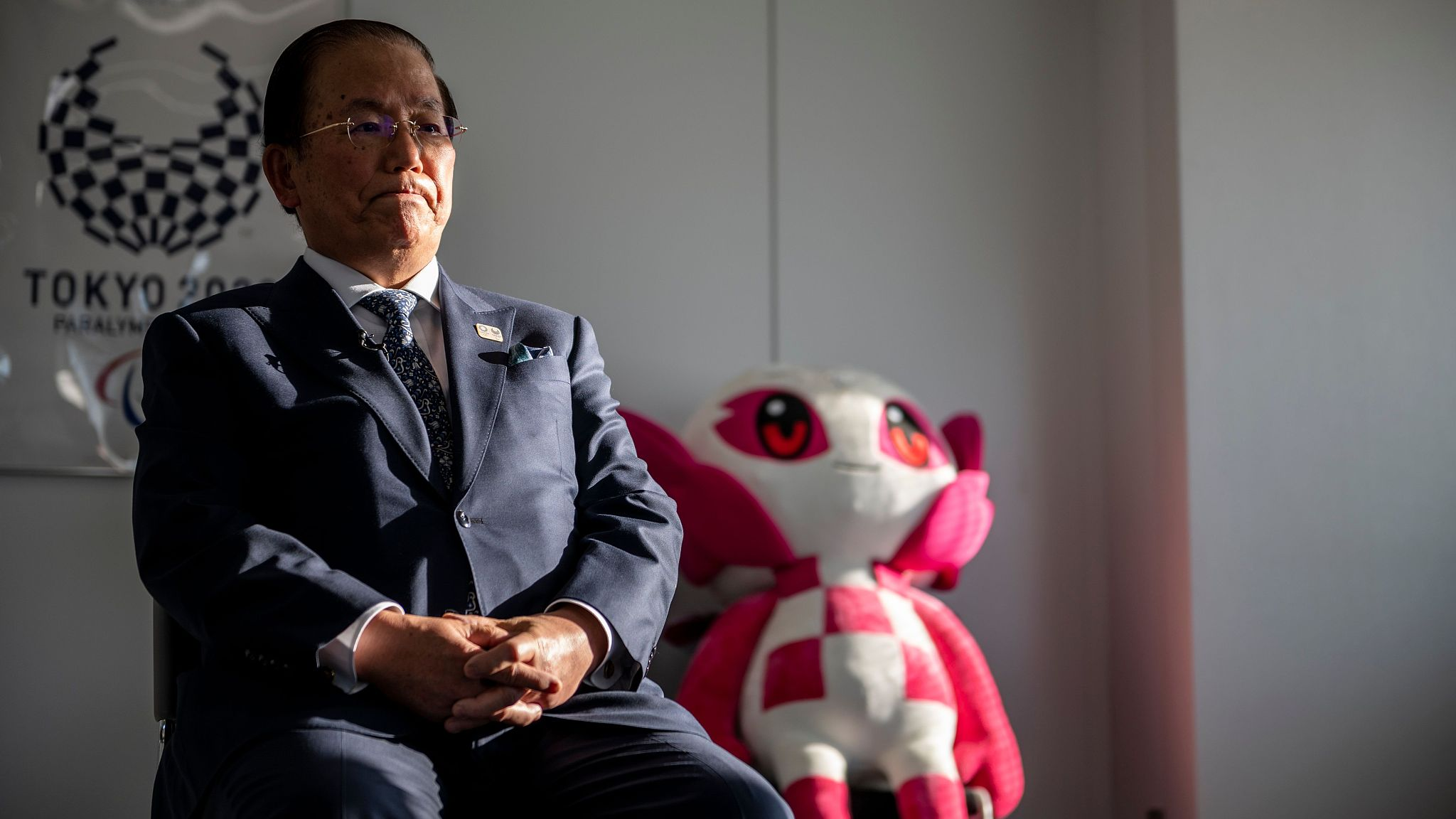 Tokyo 2020 Olympic Games CEO Toshiro Muto speaks in an interview, during which he reiterates that the organizers' are unwavering on holding the delayed Games as scheduled, Tokyo, Japan, January 19, 2020. /CFP

Tokyo 2020 Olympic Games CEO Toshiro Muto speaks in an interview, during which he reiterates that the organizers' are unwavering on holding the delayed Games as scheduled, Tokyo, Japan, January 19, 2020. /CFP

'No predictions' on fans

Muto said it was "not desirable" to hold the Games without fans, but not out of the question.

"I don't know how possible that is, but basically, having no fans is not desirable," Muto said, adding that a decision will be made in the coming months.

"What conclusions are reached in spring is something we'll find out later. I can't make any predictions."

While Japan has seen a comparatively small coronavirus outbreak, with just over 4,500 deaths so far, a recent surge in cases has renewed concerns about the Games.

"The situation with coronavirus in Japan and around the world is very severe, so of course people are feeling anxious," Muto said.

But he said the rollout of vaccinations, and slowing infections, would gradually change public sentiment.

Japan is not expected to begin vaccinations before late February, focusing first on health workers and the elderly. Reports say other people will receive jabs from May, just two months before the Games start on July 23.

Under the current state of emergency, Japan's borders are currently all but closed to foreign visitors. It is expected to last until February 7 and it will be less than a month from the Olympic test events to restart on March 4.