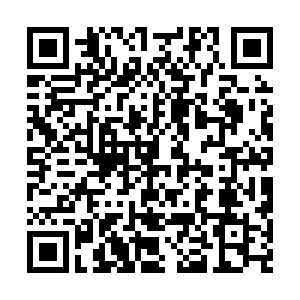 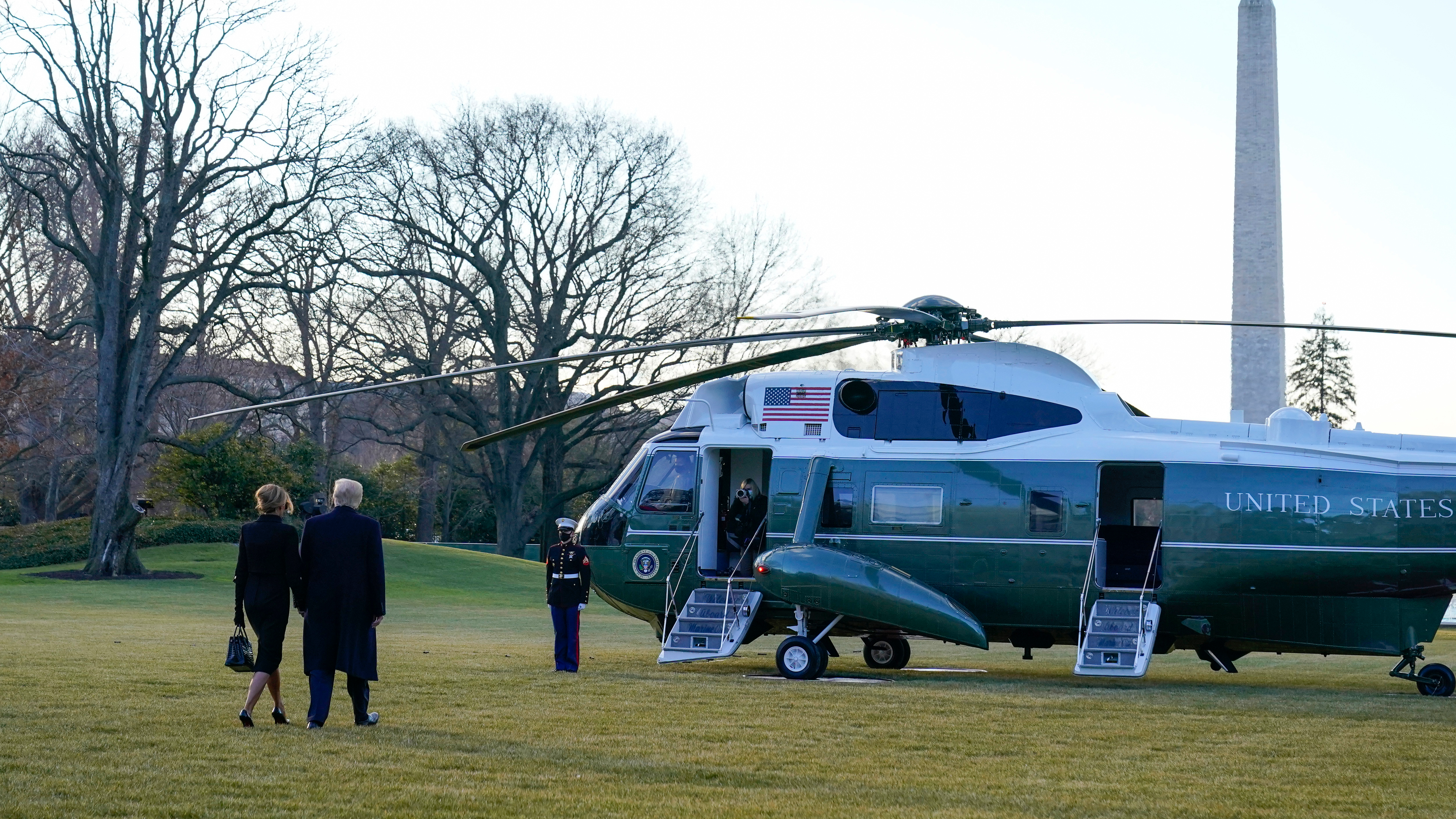 U.S. President Donald Trump left the White House for the final time on Wednesday, heading by helicopter to a nearby military base where he will fly to Florida, skipping the inauguration of successor Joe Biden in an extraordinary break with tradition.

Trump, 74, and First Lady Melania Trump walked a short red carpet and boarded Marine One on the White House lawn on a sunny but chilly day in Washington for the short flight to Joint Base Andrews where he will board Air Force One.

Trump arrived at Joint Base Andrews airfield in Maryland shortly after to attend a military-style send-off, including a 21-gun salute and remarks by the outgoing president, ahead of President-elect Joe Biden's inauguration on Wednesday.

In brief remarks to reporters, Trump said it had been an "amazing four years" and the "honor of a lifetime."

"I just want to say goodbye," he said. 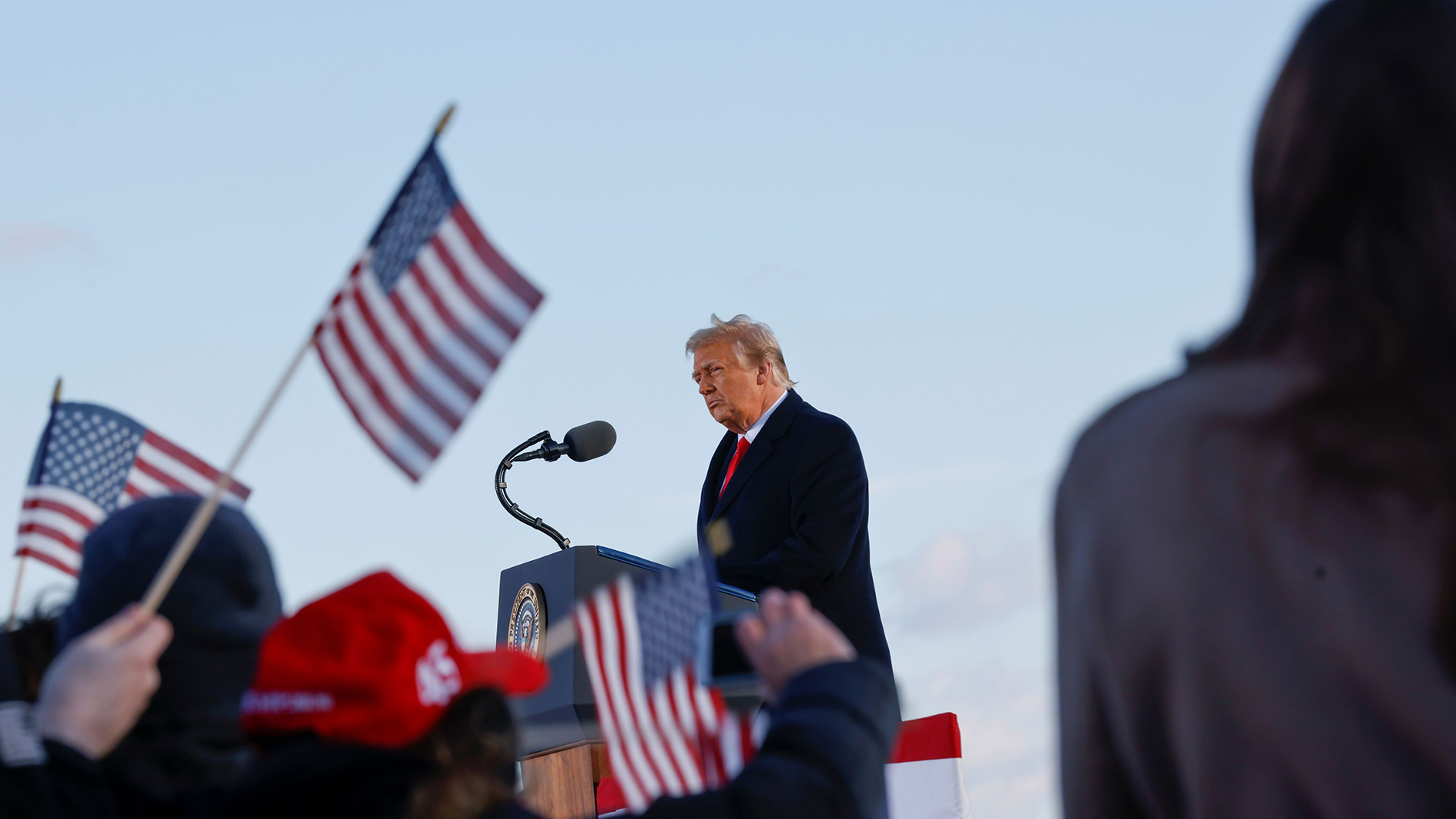 Trump landed at Joint Base Andrews alongside the gleaming presidential Boeing 747 - Air Force One with the band playing "Hail to the Chief" and the attendance of around 500 Trump's supporters.

In a short departure speech delivered by Trump, he said being the United States president was his "greatest honor and privilege."

"We've accomplished so much together," Trump said, pledging he will always fight for the Americans while noting he will be "back in some form."

The outgoing U.S. president finished his speech by telling the crowd to "have a good life" and wished the new administration "great luck and great success" without mentioning Biden even for one time in his whole speech. 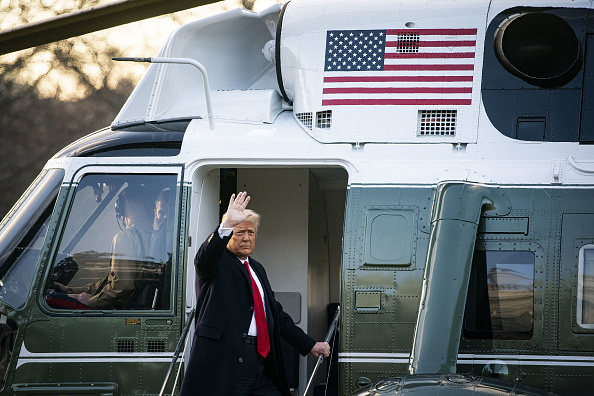 Trump will be at his Mar-a-Lago resort in Florida when Biden is sworn in at noon (1700 GMT) as the 46th president of the United States. The move also makes him the first U.S. president to skip the inauguration of his successor in more than 150 years.

Trump repeatedly and falsely claimed that he won the November 3 presidential election, and his supporters stormed the U.S. Capitol on January 6 in a bid to disrupt the certification by Congress of Biden's victory.