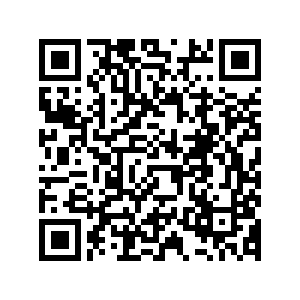 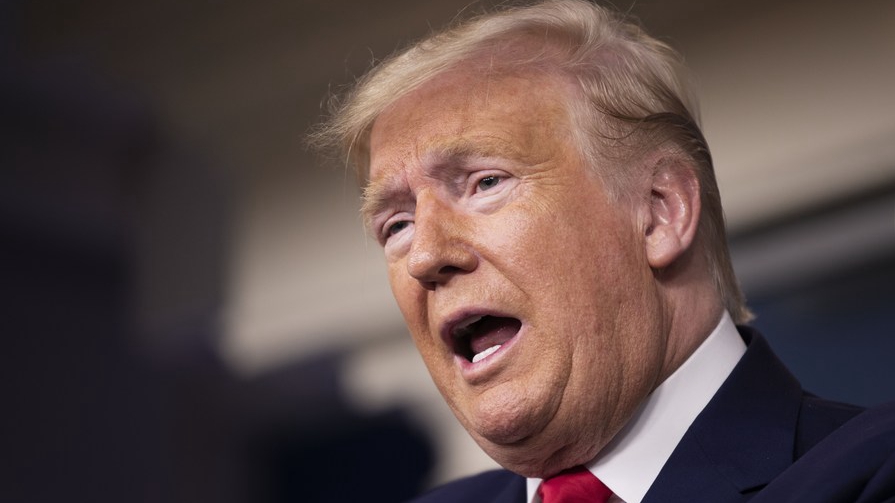 It took four years and two impeachments but for now at least, the 45th President of the United States seems, by his standards, somewhat tamed.

In late December and through early January it had been widely rumored and reported that Donald Trump would be hosting a rival inauguration for his "second term." A Facebook page for the event boasted over 300,000 sign-ups. Ultimately and perhaps ironically, the event proved to be fake news, but it was not beyond the realm of possibility.

The threat to American democracy has been laid bare since November but such open support for refusing to acknowledge the result of the presidential election demonstrates the mountain the nation must climb to restore faith and trust in its own democratic system.

Fears of violence in the U.S. are such that all 50 states and their capitals are on high alert in anticipation of further unrest after the storming of the Capitol building. On Friday, a man was stopped at a newly erected checkpoint and was found to be carrying a firearm with 509 rounds of ammunition, a chilling reminder of the threat.

Despite a second impeachment for "inciting violence and insurrection," the president remains resolute that his speech was "appropriate." Impeachment is unlikely to be the reason for a quieter-than-usual few days which also saw the president step back from pardoning himself, according to Fox News, in what would have been an unprecedented move.

Trump is likely focused on future ambitions and earning potential. Since the events at the Capitol, the Trump brand has taken on an additional layer of toxicity, with partisan opposition morphing into a much sterner resistance owing to the severity of the charge against him.

For decades Trump has thrived on controversy, but he will be hoping this latest, deeper wave of vitriol is not permanent. With a Senate trial in prospect, Trump could find himself not only charged but at risk of also losing valuable perks such as a million-dollar annual travel allowance and other benefits a former president receives. More importantly, the Senate could vote to prevent Trump from running for office again.

In order to be found guilty by the Senate, a two-thirds majority is required with a subsequent vote needed on further punitive measures. This seems unlikely but Trump has transitioned from being notorious to being ostracized. 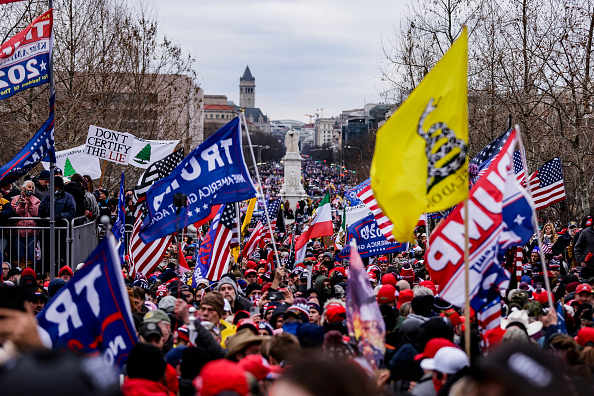 Trump's favored bank, Deutsche Bank has broken off their association with Trump and his businesses. The Professional Golfers' Association of America has cancelled all events at Trump courses and New York Mayor Bill de Blasio told MSNBC that New York projects associated with the Trump Organization would also be cancelled. "Inciting an insurrection against the U.S. government constitutes criminal activity," which would therefore render contracts null and void.

While there is an element of grandstanding here, as well as legitimate concern over the president's actions, it does represent a new threat for Trump.

Unlike many of his predecessors who leave office indebted but with great earning potential, Trump will leave office responsible for a large organization which allegedly owes millions. Not only is the organization's reputation is threatened by the man who gave it its name, but the Trump Organization is incredibly exposed to COVID-19.

While COVID-19 will pass, Trump's social media muzzling by Twitter, Facebook and YouTube denies him access to his faithful following but also much-needed revenue that could be deployed to sustain the Trump Organization's high cash burn as Professor Tim Calkins of Northwestern University's Kellogg School of Management told the BBC. "(It's) an enormous problem for Donald Trump… If you have a big following of committed people you can generate a lot of cash. The problem is, he just lost all that."

In the face of punitive action from the Senate, his social media megaphone confiscated and his business severely at risk, the foundations of the Trump Empire have been severely damaged.

Owing to the president's new reality, he has been relatively constrained in recent days despite news he is considering pardoning former aide and chairman of right-wing Breitbart News Steve Bannon among others.

There is a sense that the president does not wish to add further fuel to the fire jeopardizing future earnings and sparking further lawsuits. In addition to the rumors of a rival inauguration, there was also speculation that Trump considered announcing his 2024 candidacy on inauguration day. Instead, the 45th president has planned his own farewell party at Andrews Air Force Base, complete with a red carpet, military band, and gun salute ahead of boarding Air Force One for the final time.

The niceties of a presidential transition have been abandoned. Trump "indicated he wasn't going to show up – one of the few things he and I agree on," Biden commented. Donald Trump though will be hoping that his own transition, from omnipotent to impotent, is temporary.