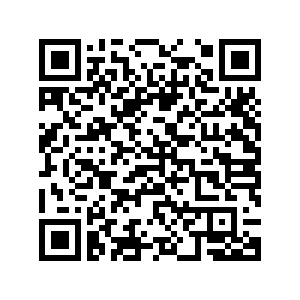 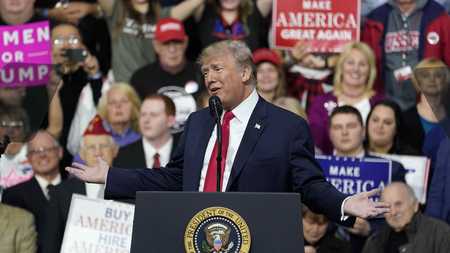 Editor's note: Thomas O. Falk is a London-based political analyst and commentator. He holds an MA in International Relations from the University of Birmingham and specializes in U.S. affairs. The article reflects the author's opinions, and not necessarily the views of CGTN.

Although Donald Trump is set to leave Washington early on January 20, distrust and division will remain the overarching factor in American politics. The reason is simple: Trumpism will not follow its namesake anytime soon.

In a nutshell, Trumpism is a mere form of populism. It aims to mobilize those who have suffered most of the increasing social inequality in the U.S. by explaining complex political, economic and social issues via oversimplified talking points (e.g., Mexicans are responsible for high crime rates, China is responsible for a high unemployment rate). However, it is not a novel phenomenon but the result of a political development that has been metastasizing over three decades.

Trump's wall to Mexico was preceded by Pat Buchanan's call for a fence on Mexico's border in the early 90s. Buchanan also opposed free trade and unrestricted immigration during the same time. In 2008, late John McCain's running mate Sarah Palin campaigned almost exclusively for a non-college-educated working-class clientele, who had suffered under the country's economic developments by introducing populist elements into her speeches. However, both attempts were unsuccessful.

It required Trump, who mastered exploiting weaknesses within the American political system and the unique media situation. It also allowed Trump to advance further what then-Speaker of the House Newt Gingrich started in the mid-90s: turning partisan politics into quasi-combat.

Meanwhile, for Trump's base, Trumpism is a matter of values, preserving one's status quo, a reluctance to succumb to a zeitgeist they deem to be anti-American. Or, in short, a success story. This base will now look for a new political home. 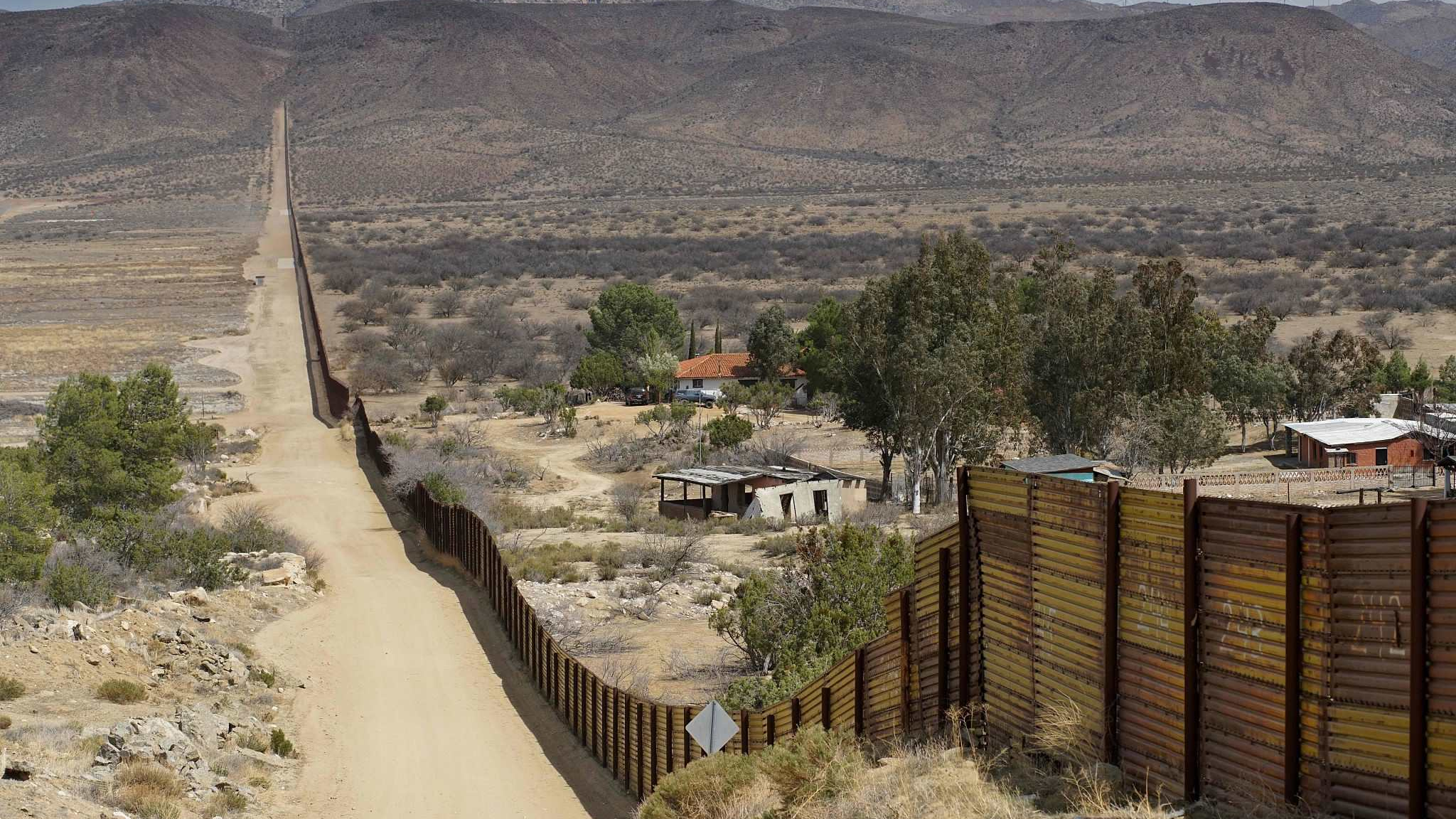 On the one hand, this could result in a powerful opposition driving American politics in the next few years – an opposition outside of Congress and with the potential for a great deal of unrest. On the other hand, Trump's base could look for a successor, a Trump 2.0.

The list of potential suitors, such as Josh Hawley, Marjorie Taylor Greene and Mike Pompeo, is already extensive. All of them are not only inclined but devoted to utilize Trumpism.

If there was any doubt that this "Make America Great Again" caucus would keep Trump's legacy alive over these next years, Greene's announcement to introduce impeachment articles on January 21 against Joe Biden ought to provide some clarity. So should the "stolen election" narrative that will continue to be pushed by many of these individuals.

However, the future of Trumpism will ultimately be dictated by Trump himself. One has yet to find out about his future plans, albeit he has already announced his intention of running again in 2024. Here, the impeachment process will be of paramount importance, as Democrats seek to bar Trump from further office.

If he were acquitted, his options would be wide open. His base and the money he has raised over these past two months – more than $200 million for his supposed "election defense fund" – would instantly make him the odds on favorite in a 2024 Republican primary. It also allows him to endorse and support politicians from the Republican Party on a local and state level to manifest Trumpism further.

It makes it all the more important for Trump to stay omnipresent for the time being. Whether this will happen in the form of his own TV station or his own TV show on an existing network remains to be seen. But Trump staying in the public eye for the foreseeable future seems inevitable.

Either way, Trumpism is here to stay.