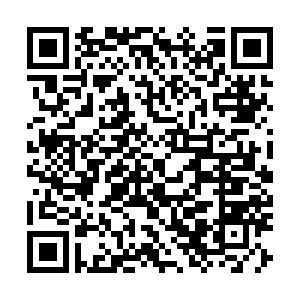 Chinese President Xi Jinping hailed the development of the country's high-speed railway as a successful example of China's independent innovation, during his inspection tour of Beijing 2022 Winter Olympics venues on Tuesday.

Xi made the remarks after he arrived at Taizicheng rail station in Zhangjiakou, north China's Hebei Province, by taking the Beijing-Zhangjiakou high-speed rail. 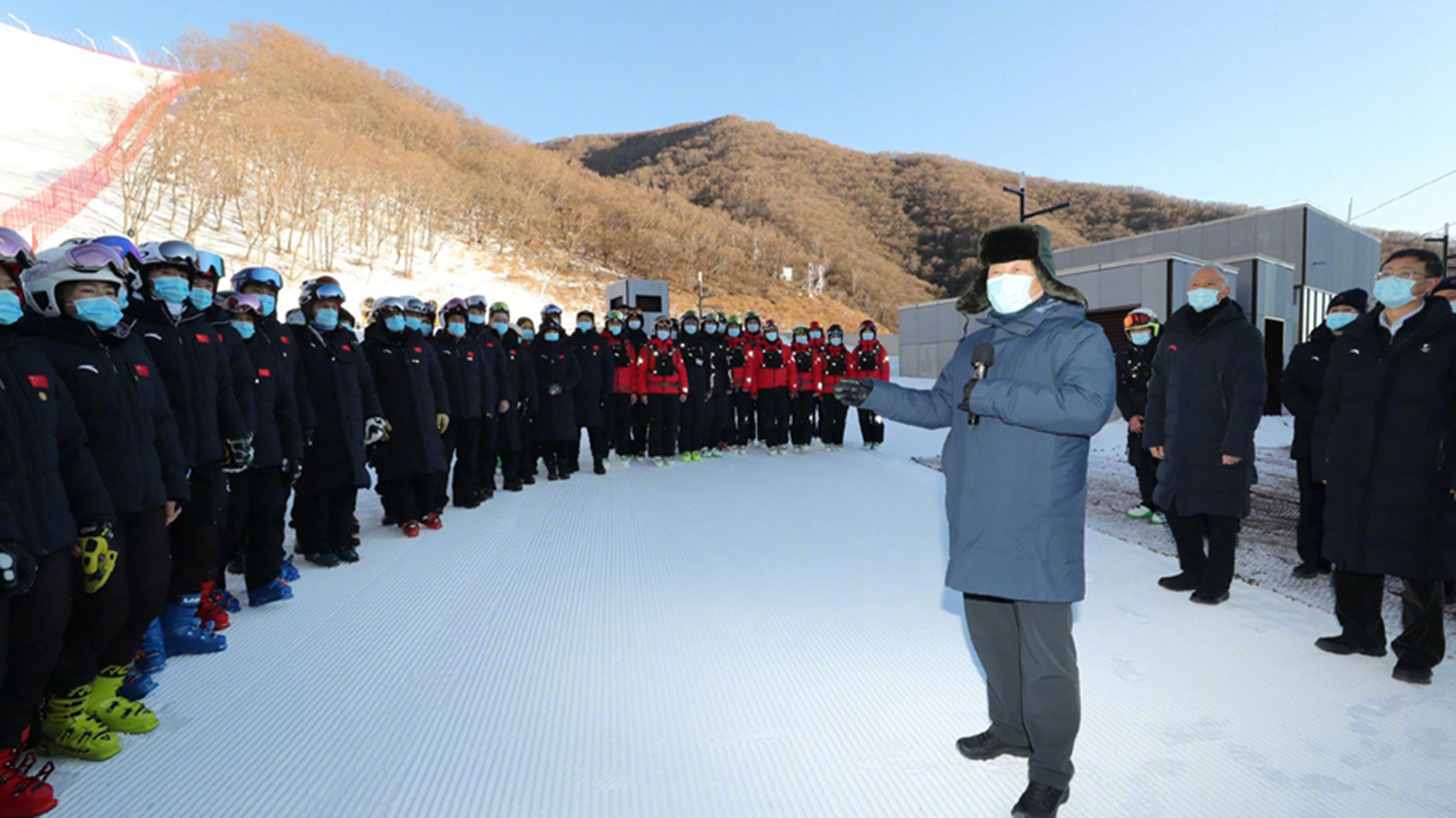 Xi listened to an introduction while inspecting displays of the Beijing-Tianjin-Hebei region railway network, Beijing-Zhangjiakou high-speed railway and the location of competition zones.

From introduction to independent innovation, China is leading the world in terms of its development of high-speed railways, Xi said, stressing the need to consolidate experience and strive for greater development during the 14th Five-Year Plan (2021-2025) period.

The high-speed railway connecting Chinese capital Beijing and Zhangjiakou, the co-host city of the Beijing 2022 Winter Olympics, went into operation on December 30, 2019. With a design speed of 350 km/h, it has reduced the travel time between Beijing and Zhangjiakou from over three hours to 47 minutes, facilitating inter-city travel crucial to the co-host of the Games. 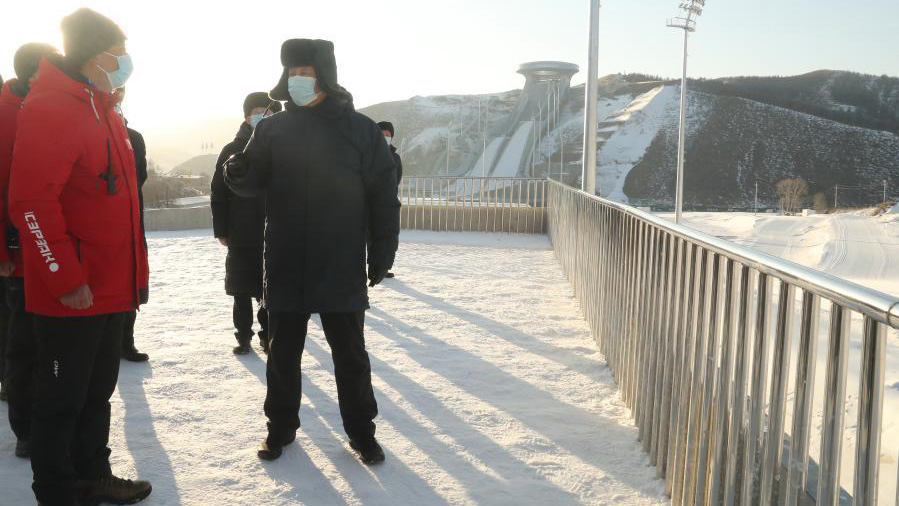 On Tuesday afternoon, Xi visited the National Ski Jumping Center and the National Biathlon Center in Zhangjiakou. He extended greetings to athletes, coaches, representatives of operation teams and construction staff at the Zhangjiakou competition zone.