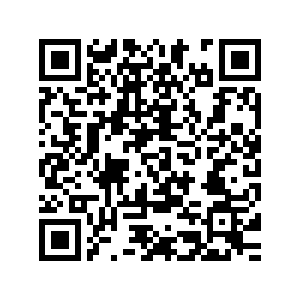 "Make a plan!" is a popular catchphrase in the world of Razor-man, a Zimbabwean mechanic-cum-superhero fighting the monster of corruption in the city of Harare. His clarion call springs from the African country's ancient ideology of plowing ahead in the face of adversities. 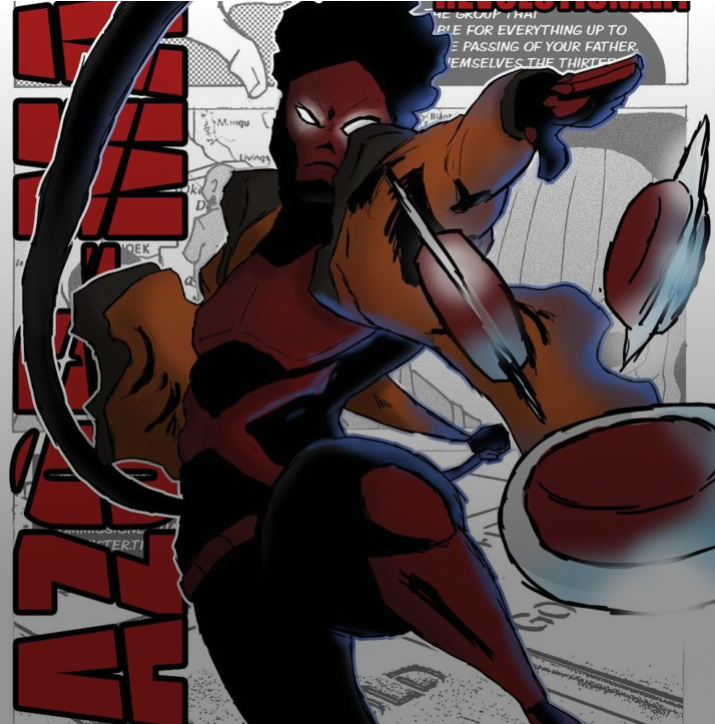 A poster of Razor-man. /Courtesy of Kugali Media official website

A poster of Razor-man. /Courtesy of Kugali Media official website 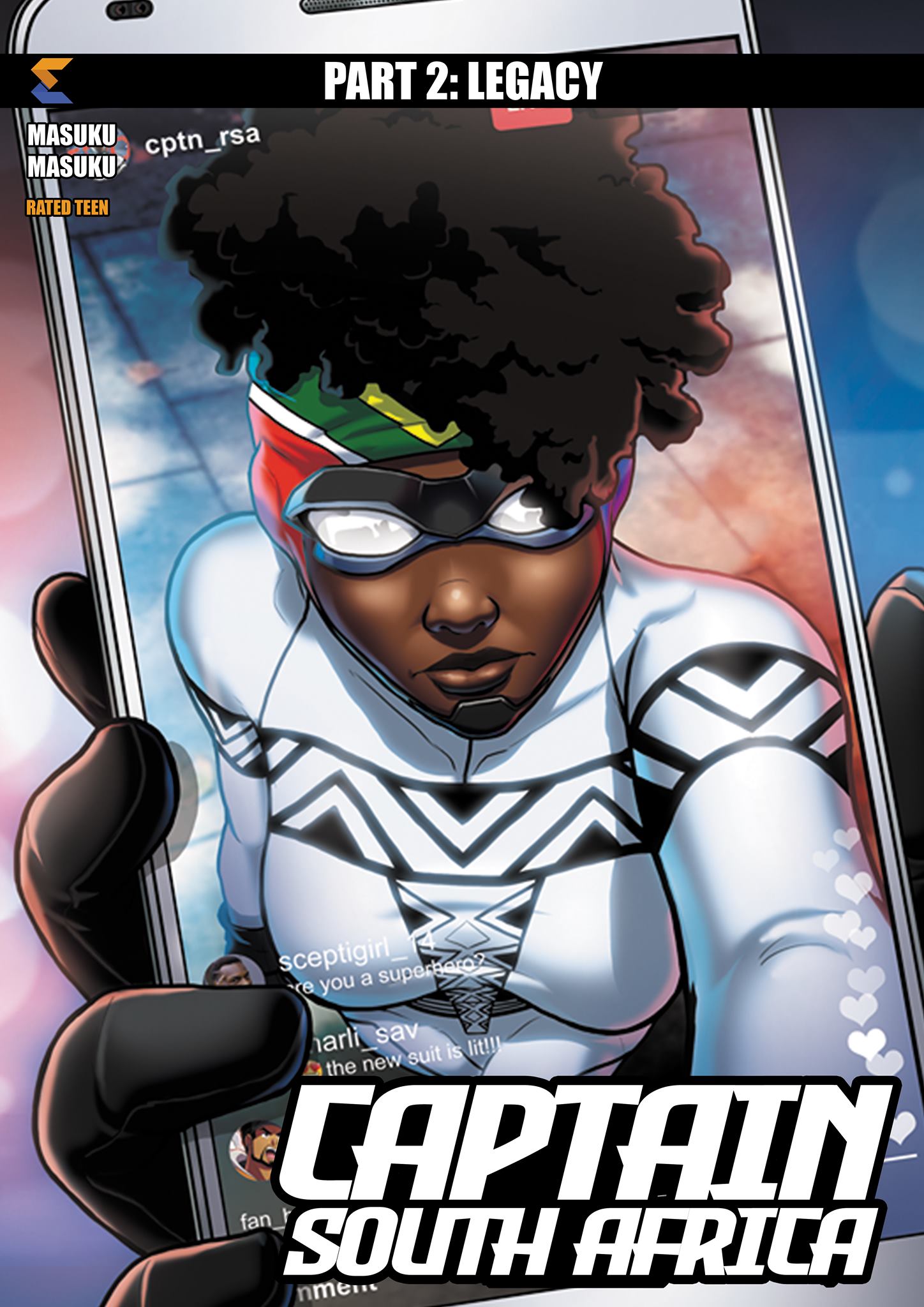 Their creator Bill Masuku is a Harare-based comic book artist. The 25-year-old pored over Western comics like X-Men as a schoolboy, but soon realized it was time to have some of his own.

In recent years young creative artists like Masuku are finding regional animation companies more eager to team up for new projects and take on distribution of their original creations.

Kugali is one such name. Based in Nigeria, the company was founded in 2017 by Nigeria's Ziki Nelson and Tolu Foyeh and their Ugandan friend Hamid Ibrahim with a mission to "use animation, art, virtual/augmented reality to showcase African stories and bring them to the whole world."

The firm announced a groundbreaking collaboration with Disney in December to produce a sci-fi series titled Iwaju, which translates to "future" in Yoruba language. The story will be set on the continent. The deal marks the far-famed American giant's first partnership with African storytellers to narrate an African story to its global audience.

The chafe to join hands with African animators intensified in the West after the blockbuster success of Marvel's Black Panther, which earned over $1.3 billion on the box office. The movie explored the story of a  prosperous African kingdom with a powerful king. 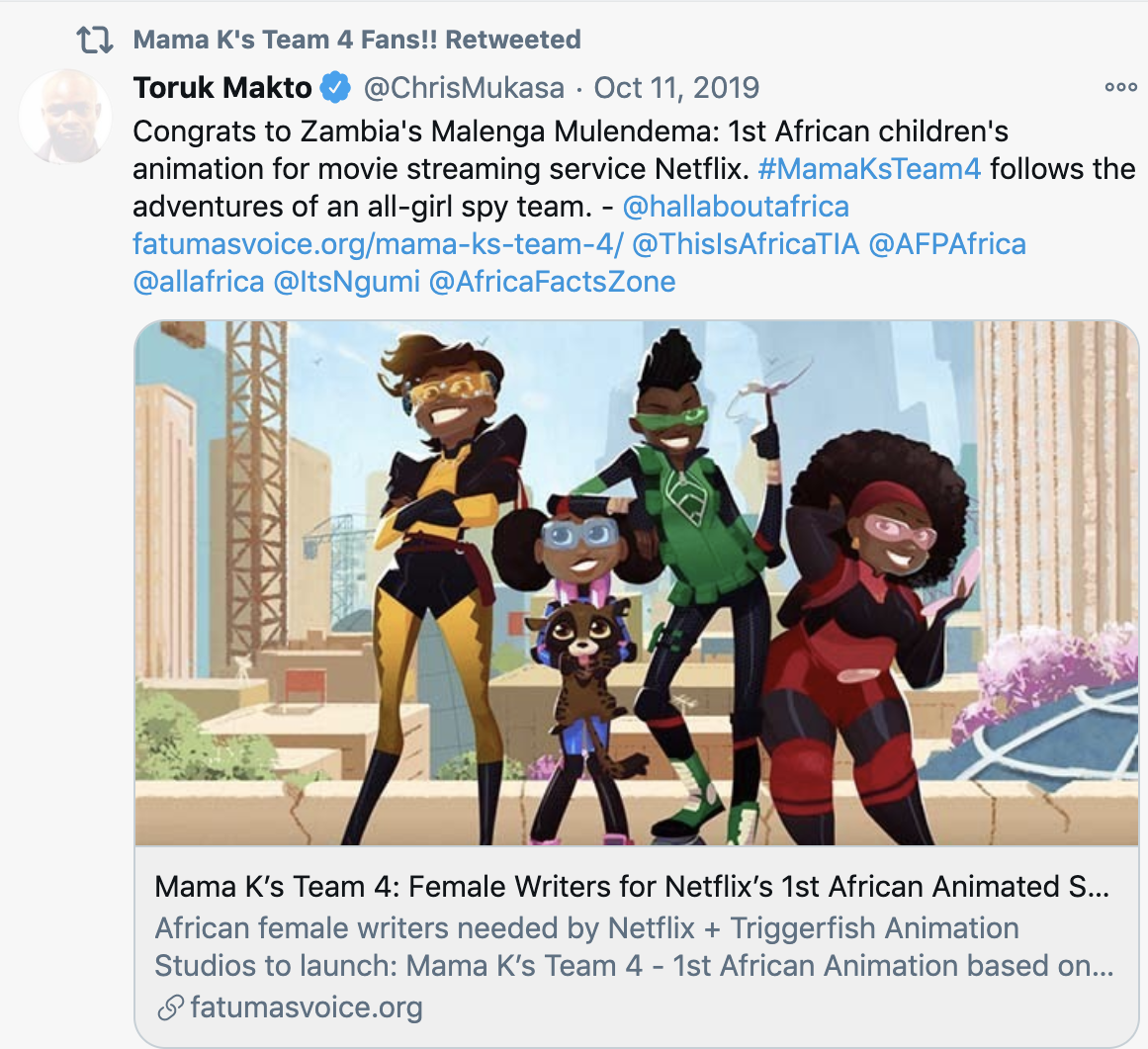 Nigeria's Vortex Corp. claims to be Africa's third largest animation company working to "export African culture through various forms of quality media and storytelling." The online platform has published over 50 comic books since 2015, gravitating over 400,000 readers and 13,000 subscribers. "Strike Guard," a superhuman character brought to life by Vortex Corp., was listed among world's 15 most influential Black superheroes in 2018 by Comic Book Resources, a Canadian portal that covers industry-related news.

A poster of "Strike Guard" by Vortex Corp. /Courtesy of @strikeguard via Facebook

A poster of "Strike Guard" by Vortex Corp. /Courtesy of @strikeguard via Facebook

Comic Republic is another player in the booming digital comics space. Its superhero squad called "Vanguards" is Africa's answer to Marvel Avengers. "There's no doubt that the need for diversity and inclusion in storytelling is now evident. Now the world is paying attention and Africans have the spotlight, we must tell our stories because no one else can tell it like we can," said Jide Martin, CEO of Comic Republic, in his New Year's message on the company's official website. 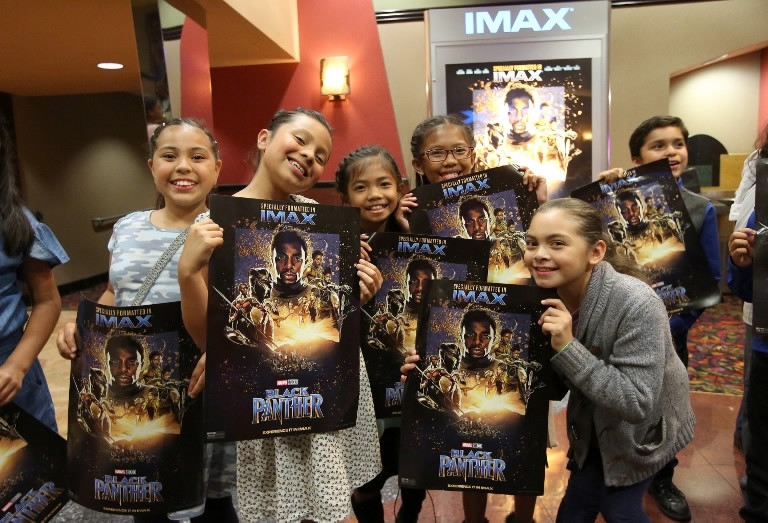 There's been growing number of "superwarriors" flying out of Africa.

In 2018, Ethiopia's Etan Comics introduced the country's first superhero "Jember." Once a typical college graduate pursuing his American dream, he soon embarks on a quest to discover his roots and family history.

"The story shows that a hero is not defined by where he/she comes from, who he/she has accomplished, or his/her (super) abilities. Heroes are defined by the choices they make," Beserat Debebe, Jember's creator, told okayafrica.

South Africa has "Kwezi," a teenage city boy who uses social media to identify what plagues the society and employs his superpowers to build a just world. 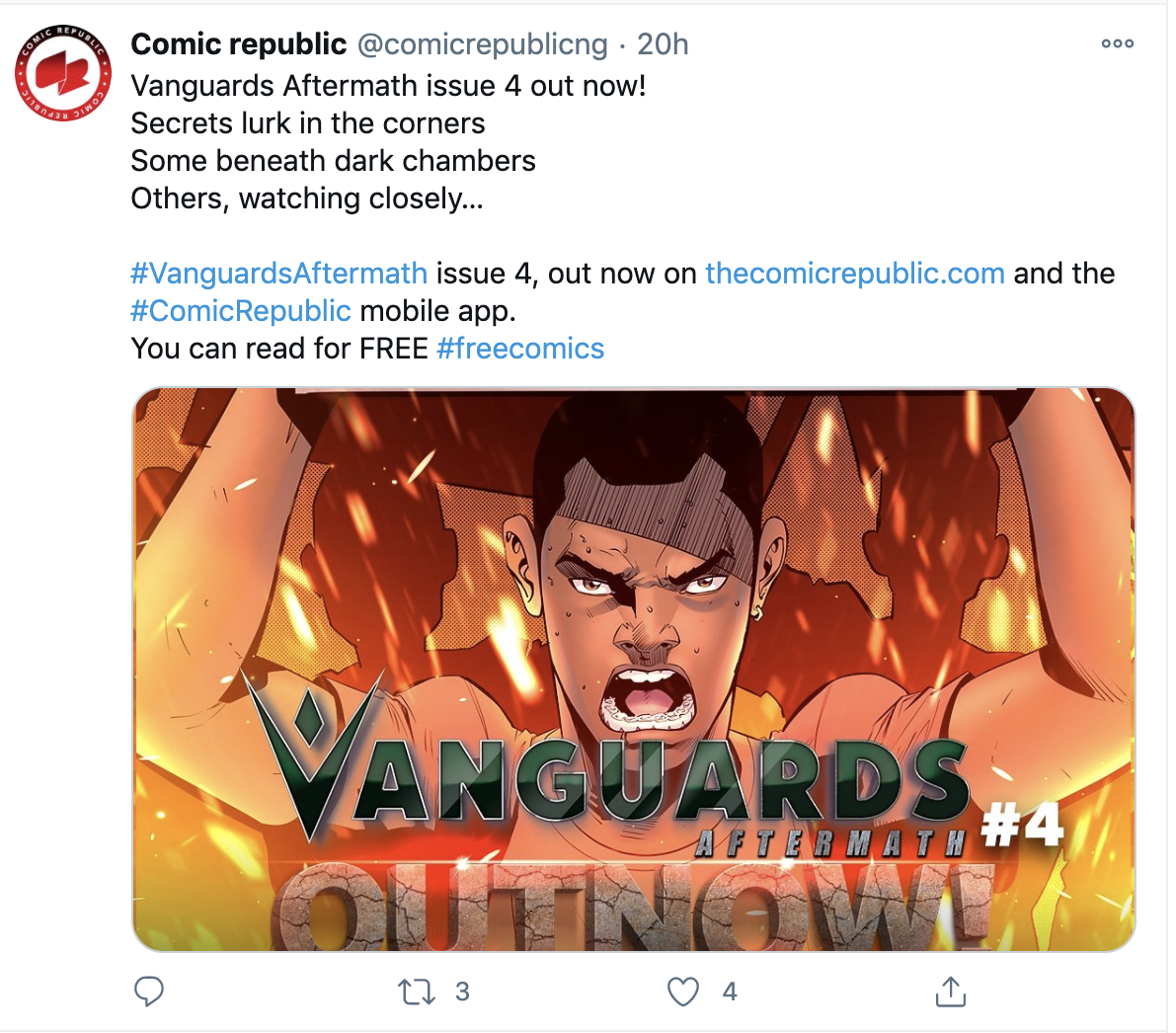 African superheroes not only defy stereotypes about how superheroes should look like, but also what issues they should be raising for larger good.

"Un Voyage Sans Retour" (A Journey Of No Return), a comics series written by Paris-based Cameroonian artist Gaspoard Njock, is a creative illustration of the perils faced by illegal migrants from Sub-Saharan countries escaping hunger and poverty in hope of a better life in Europe. Latest reports suggest over 50 percent of missing/dead migrants recorded on the Mediterranean Sea are of African origin.

"Lake of Tears" by Ghana's BZL studios narrates the grim realities of the lives of some 40,000 children living and working on Lake Volta.

To distribute such diverse original works from Africa, an online comics reading mobile application named "Afrocomix" was developed by video game company Leti Arts, which has offices in Ghana and Kenya. The app, which is available on Google Play store, describes itself as "one stop shop for all Afrocentric content."