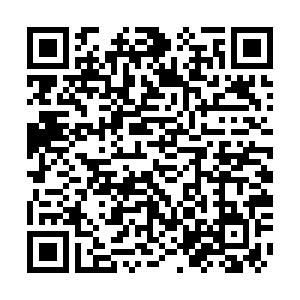 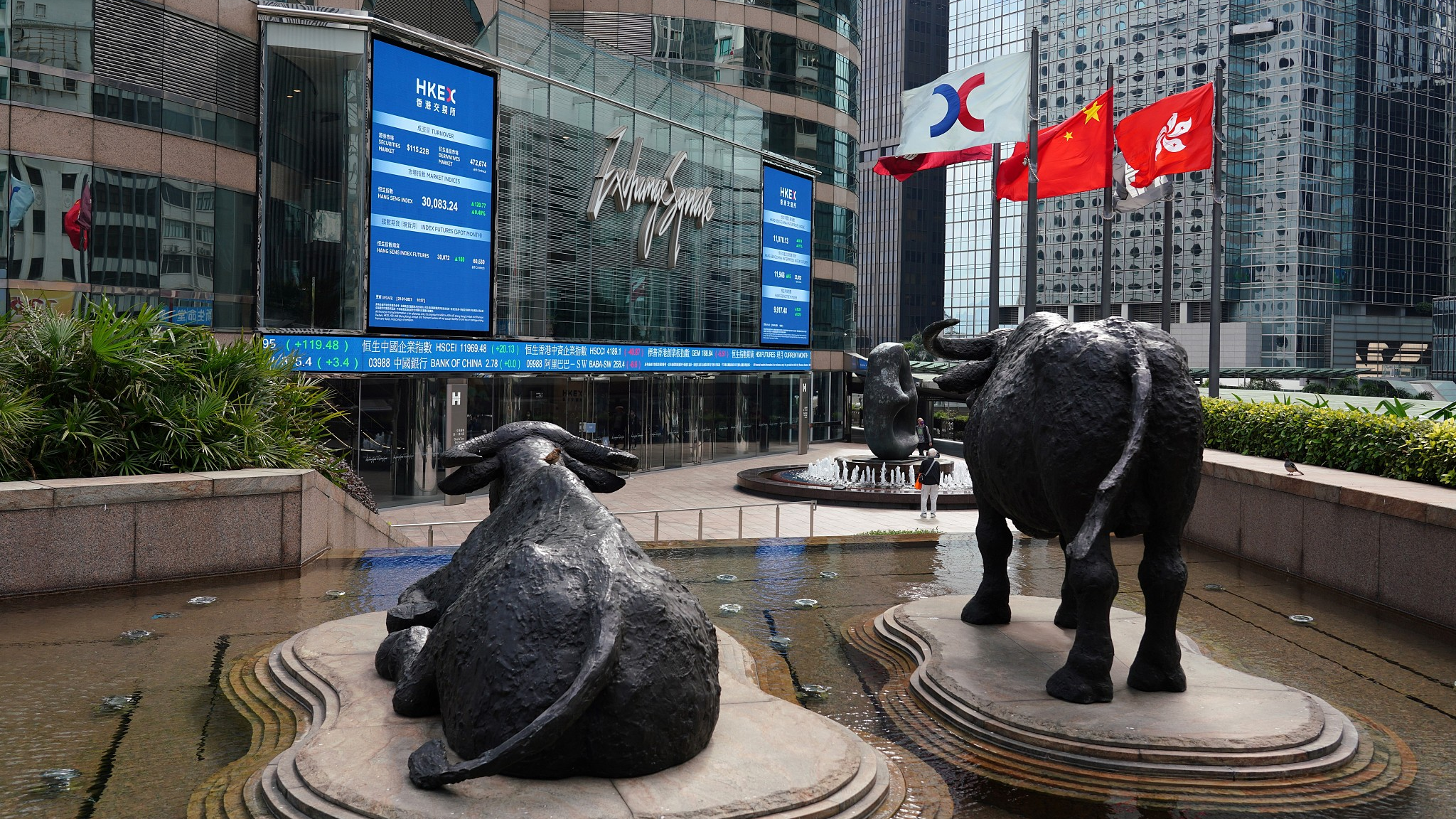 Asian stocks scaled to record highs on Thursday as investors gained hope that the new U.S. government will be able to secure passage of a massive new stimulus package to cushion the economic damages caused by the COVID-19 pandemic.

Republicans in the U.S. Congress have indicated they are willing to work with President Joe Biden on his administration's top priority, a $1.9 trillion fiscal stimulus plan, but some are opposed to the price tag. Democrats took control of the U.S. Senate on Wednesday, though they will still need Republican support to pass the program.

But after record high closes on the Wall Street on Wednesday, markets in Asia reflected relief over an orderly transition of power and strong expectations that U.S. stimulus will provide continued support for global assets.

European shares were set to motor on, with pan-region Euro Stoxx 50 futures up by 0.39 percent, German DAX futures going 0.4 percent higher and FTSE futures up by 0.6 percent.

Kay Van-Petersen, global macro strategist at Saxo Capital Markets, said that Democratic control of the Senate "increases not just the probability of more fiscal [stimulus], but the magnitude."

"That means that this market should be way, way, way higher as a whole and we're going to get there. We're entering this regime of even more accelerated asset class inflation," he said.

MSCI's broadest index of Asia-Pacific shares outside Japan touched record highs and was last up by 0.92 percent, with markets across the region posting gains.

Japan's Nikkei was up by 0.82 percent, less than 1 percent off three-decade highs reached last week.

The rises in Asia followed fresh record highs on Wall Street overnight. The Dow Jones Industrial Average rose by 0.83 percent, the S&P 500 gained 1.39 percent and the Nasdaq Composite added 1.97 percent. On Thursday, e-mini futures for the S&P 500 ticked up to new records, and were last 0.34 percent higher.

"The market is still taking a sanguine view to tighter regulatory/tax risks given the narrow Senate majority, while still expecting additional fiscal stimulus," Tapas Strickland, an economist at National Australia Bank, said in a note.