Download
Biden's inauguration: Rushing to put the past four years behind
First Voice 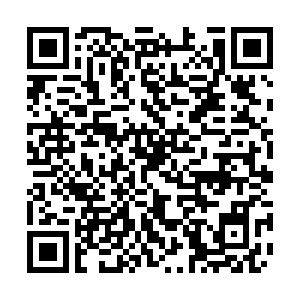 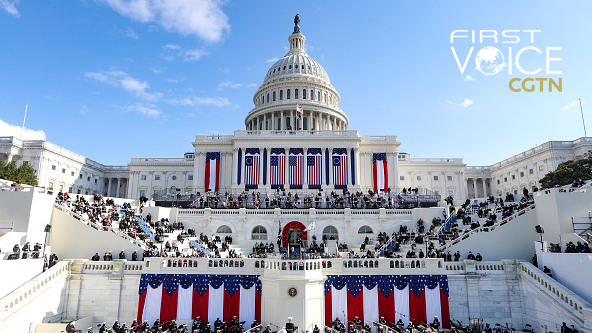 When Joseph R. Biden gave his inauguration address on January 20, he tried to reinstall hope and belief into a polarized nation ravaged by pandemic, racial tensions and insurrectionist activities.

"We can make America, once again, the leading force for good in the world," he said.

Nothing could exemplify the stark difference between Biden and his predecessor than defining America's position in this world. Amid hope and promise for America's future, Biden pointed out the glaring fault lines that damaged America's image both at home and abroad due to previously divisive policies that shook the nation's very foundations.

He admitted that America confronts a fragile democracy. The Capitol riot is still vivid to many seated at Biden's inauguration. While rectifiable, the polarized environment his predecessor has left poses a significant challenge. Many Republicans continue to vouch for Trump and were passive on Trump's role in the insurrection. According to a recent NBC poll, even after the Capitol riots, Trump still retained 87 percent of approval among Republicans.

Even after his record-breaking second impeachment, 43 percent of voters gave positive approval to Trump, only two points down from before the 2020 election day and one point down from right after he took office in 2017. Ensuring bipartisanship on key issues in a divided country would prove to be a cumbersome task.

What could be more difficult is the division in the acknowledgement of "truth" and "facts." Disinformation has characterized America for four years. No more has been more evident than the America's handling of the coronavirus pandemic that has resulted in over 400,000 deaths, more deaths than American civilians and military personnel loses combined in the Second World War. The fabrications, while championed by some elements within Donald Trump's administration and even the former president himself, were peddled amongst the American public, where COVID-19 denial, QAnon advocacy and hyper-nationalism exists in communities across the country. 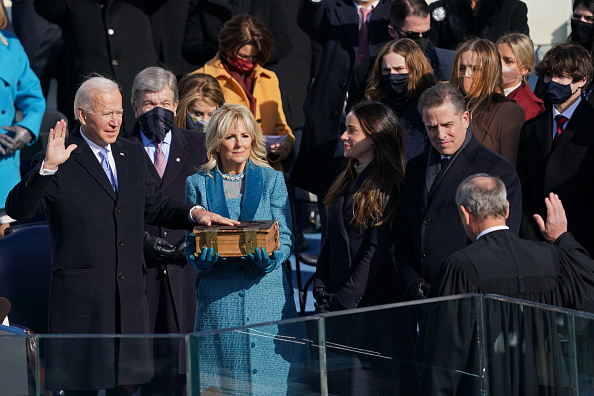 U.S. President-elect Joe Biden takes the oath of office at the West Front of the U.S. Capitol in Washington, D.C., January 20, 2021. /Getty

U.S. President-elect Joe Biden takes the oath of office at the West Front of the U.S. Capitol in Washington, D.C., January 20, 2021. /Getty

President Biden spoke about the necessity to stand by the truth and denounce falsehood. But the pandemic isn't the only vice abetted by it. Division over race is flamed by it too. labelling immigrants as invaders, referring to refugees as terrorists, spreading rhetoric that are in line with supremacists are all part of the problem that exist in U.S. politics and within American society.

In many ways, the United States has been enslaved on multiple fronts over the past four years, which de-radicalization measures, respect for diverse opinions, belief systems and building bridges with nations ravaged by years of conflicts are needed. The scars of racial strife over the four years were epitomized by the Charlottesville rally in 2017. And the death of George Floyd last year is still a constant reminder of how race relation is still eons away from fair and just.

Biden spoke of the civil war and America's progress from then as an example of freedom for the enslaved and unity among all different races, cultures and belief systems. He intends on moving the country forward, but he is confronted by an America confronts an American where flashbacks of the 1770s have come to the fore.

Inclusivity as an integral principle during his address is also an integral principle in Biden's foreign policy as well. He committed the U.S. to multilateralism and to restore the U.S. reputation as a force for good on the global stage. And he has a lot of restoration to do, even with U.S.' traditional allies. Europe is growing skeptic about the U.S., with a recent poll showing one-third of Europeans doubting the post-Trump era U.S. And the previous administration's economic policy and attitudes towards many international problems left the world questioning whether U.S. could ever be counted again as a reliable partner.

Biden wants to bring hope for all Americans and international community. It's a good thing. But he has a lot of work to do before people could begin to feel it.