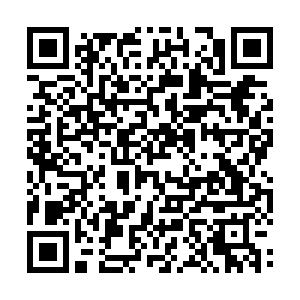 China's digital currency is now being piloted in Shanghai. The digital renminbi or digital yuan is a virtual currency. It is administered by the country's central bank.

That makes the digital yuan different from conventional cryptocurrencies, designed to bypass the central bank regulations and traded freely among peers.

The digital yuan is still a sovereign currency or the currency of a country managed and regulated by the central bank. Digital cash is born when handling physical coins and notes has become gradually less popular among businesses and consumers.

The COVID-19 pandemic has accelerated this trend. And China's digital yuan could increase the diversity of the global financial system, which has been dominated by the U.S. dollar for transactions.

The trials in Shanghai allow users to pay by digital currency cards for the first time. It's just like using a MetroCard. It's convenient. And you know how much you've spent and how much is left on your card.

The People's Bank of China (PBOC) started research on a digitalized yuan as far back as 2014. Now, China is likely to be among the first countries to introduce a sovereign digital currency.

The goals of the PBOC are to internationalize the yuan and reduce its dependence on the global dollar payment system. The PBOC has already built the infrastructure for its digital currency and has filed 130 patent applications regarding the digital yuan.

China wants to make sure it has a seat at the global digital-currency table to get involved in setting international standards and rules for digital currency.

So far, the digital currency has not yet been available to the public. And we haven't received an exact date of its official launch.

Analysts say that could pose a risk for China's export and domestic employment. That's why the PBOC is still waiting for the right time to bring the digital yuan to the general public.