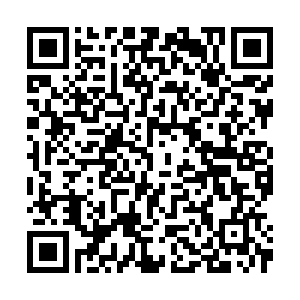 A Chinese envoy on Wednesday called for efforts to advance the political process in Syria and improve the security and humanitarian situation in the war-torn country.

Ten years have passed since the outbreak of the Syrian crisis. A political solution at an early date and the resumption of peace and tranquility in the country are the common wishes of the Syrian people and the universal expectation of the international community, Zhang Jun, China's permanent representative to the United Nations, told a Security Council meeting.

Zhang called for efforts to promote the Syrian-led and Syrian-owned political process.

The fifth session of the Constitutional Committee will convene in Geneva next week. China hopes that the Syrian government and the opposition will work under the framework of the committee and use dialogue to resolve differences, broaden consensus, and promote substantial progress in relevant work, he said.

The constitutional committee's work must remain independent and free from outside interference. The international community should create favorable conditions for dialogue between the two parties in Syria and provide encouragement and guidance instead of willfully putting pressure on one single side, he added.

Zhang also called for efforts to stabilize the security, economic and humanitarian situation in Syria.