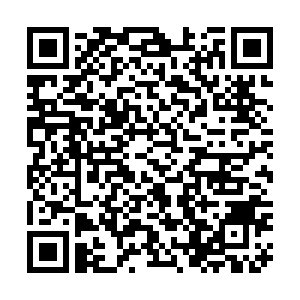 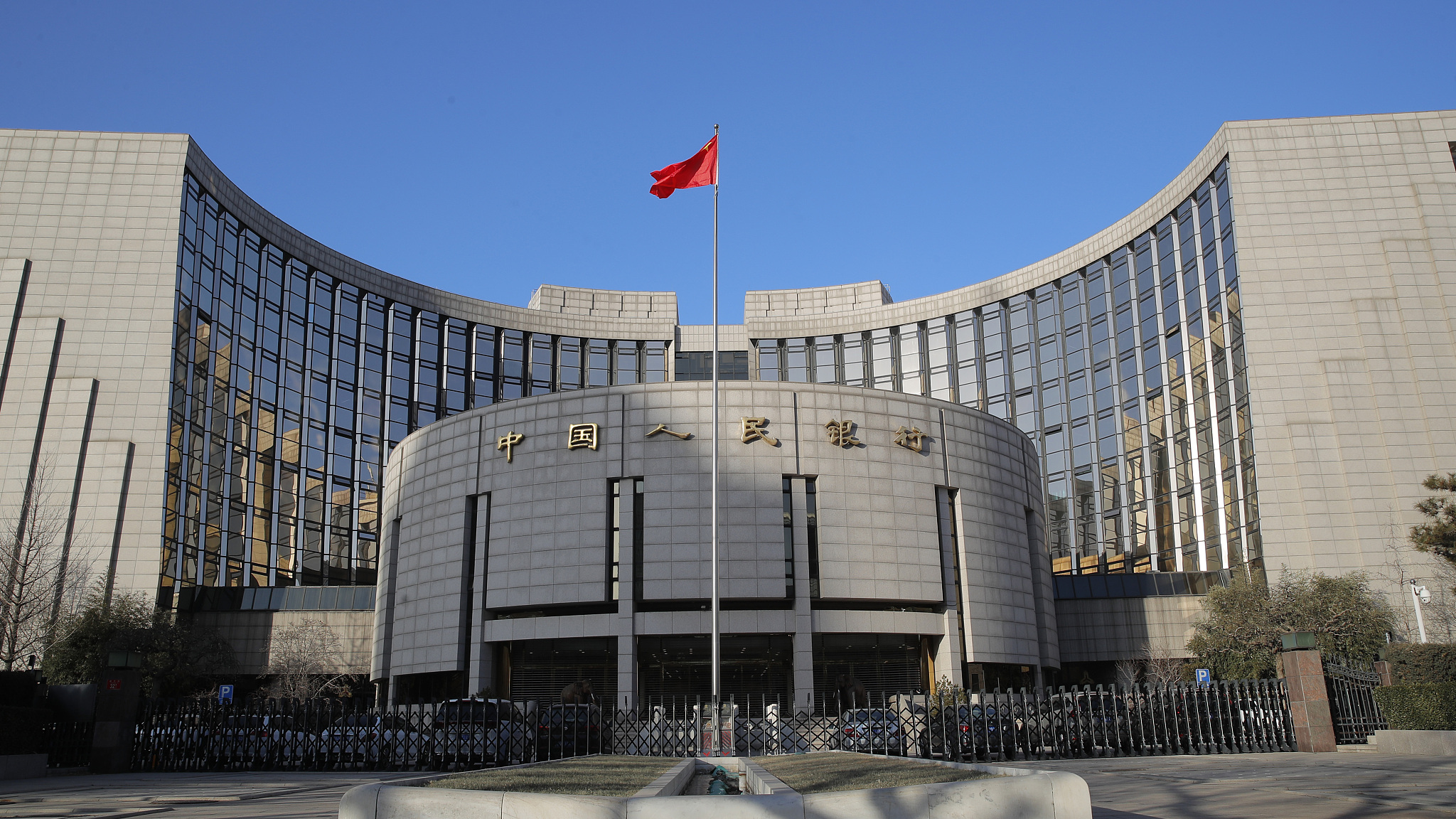 The draft clearly defines the scope of the market and the criteria for determining market dominance in a bid to maintain fair market competition.

If a non-bank payment institution meets certain conditions in terms of market share, the PBOC will provide early warning of a range of measures, including regulatory interviews, according to the draft. The PBOC will also call for State Council's anti-monopoly law-enforcement agencies to review whether the institutions have a dominant market position.

If non-bank payment institutions fail to follow the principles of safety, efficiency, honesty and fair competition, and the healthy development of the payment service market is seriously affected, the PBOC can suggest that the agencies stop market dominance abuse and centralization of those institutions by splitting the institutions based on payment business types.

The draft also requires payment institutions to deposit their reserves in the PBOC or qualified commercial banks and specify the corresponding prudent oversight measures to protect users' rights and interests.

Chinese payment giants Alipay and WeChat have led the digital payment revolution in China. Other internet companies such as JD.com, Meituan and Pinduoduo followed suit.

"Resources have concentrated to a few players," said Qu Qiang, " This will concern the benefits of all users and will probably have some hidden danger for the market."

Qu said more competition and better services are reasonably expected to come into the market. "With the introduction of the new regulation, with new competitors coming into play, I think everybody will return to their former status," he said.

"They (non-bank payment companies) will treat customers even better. Customers will have more choices."