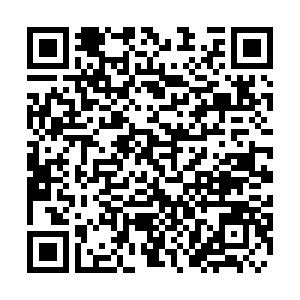 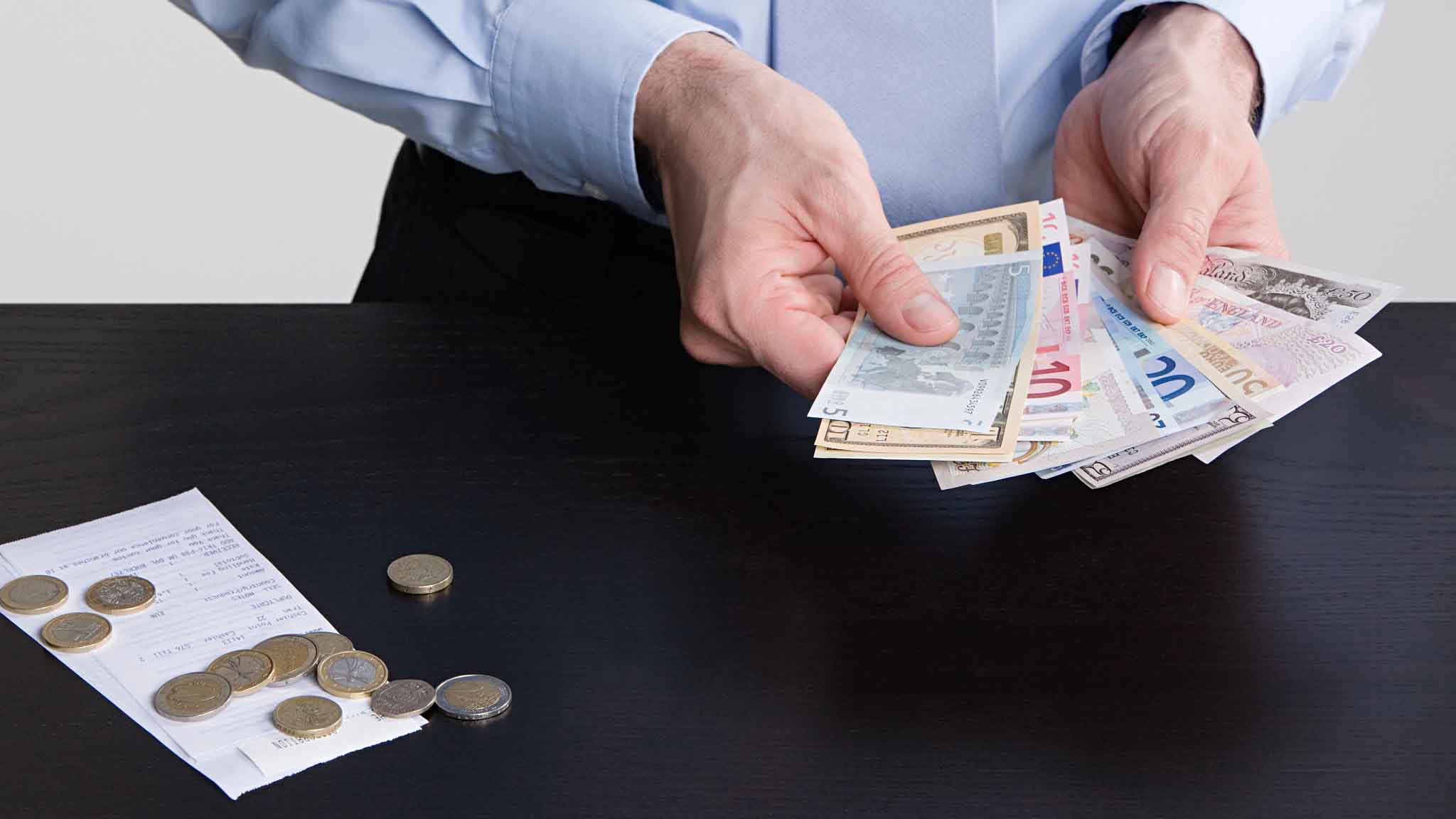 There may be a global economic crisis triggered by COVID-19, but China's actual use of foreign investment is at record levels.

The country's actual use of foreign investment hit a record high of nearly 1 trillion yuan in 2020, up 6.2 percent year on year. In U.S. dollar terms, the inflow rose 4.5 percent year on year to $144.37 billion, according to the latest data from the Ministry of Commerce published Wednesday.

Zong Changqing, director of the Foreign Investment Department at China's Ministry of Commerce, said China established over 38,000 new enterprises with foreign investment throughout the year.

Meanwhile, foreign investment attracted by China's high-tech industries in 2020 grew by over 11 percent year on year.

In response to the pandemic, the government has also rolled out multiple policies to support foreign investors, which are part of the efforts to get work and production up and running again.

The Chinese government says it's also provided these enterprises with medical supplies, and helped 16,000 foreign employees enter the country.

"According to a recent survey by the Ministry of Commerce, nearly 60 percent of foreign-invested enterprises achieved growth or remained the same in terms of income and profits for their operations in 2020, and nearly 95 percent are optimistic or cautiously optimistic about their future prospects," Zong said.

Despite the uncertainties brought by the COVID-19 pandemic, China has been striving for high-quality opening-up through optimizing the structure of foreign investment, as well as improving the environment for it.