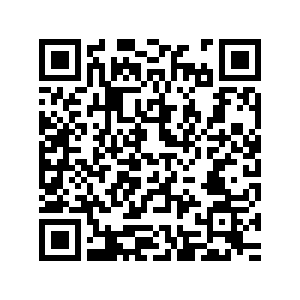 Hua Chunying, a spokesperson for China's Ministry of Foreign Affairs (MOFA), on Thursday urged Twitter to uphold the principle of objectivity after the microblogging service company locked the official handle of the Chinese Embassy in the U.S. for a tweet regarding an issue concerning northwest China's Xinjiang Uygur Autonomous Region.

"We are confused by Twitter's move," said Hua. "There are many conspiracy theories and disinformation on American social media relating to Xinjiang that are not true. It's a responsibility for our embassy in the U.S. to clarify them," Hua said, according to an official statement released in Chinese.

The tweet by the embassy account, @ChineseEmbinUS, earlier this month said that in the process of eradicating extremism, the minds of Uygur women in Xinjiang were emancipated and gender equality and reproductive health were promoted, making them no longer baby-making machines. The Twitter management removed the post after almost 24 hours of publishing.

Hua said at a regular media briefing that Twitter should not use double standards on the issue, "We hope they can discern what is correct and truthful from disinformation on this matter."