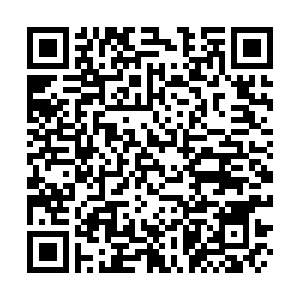 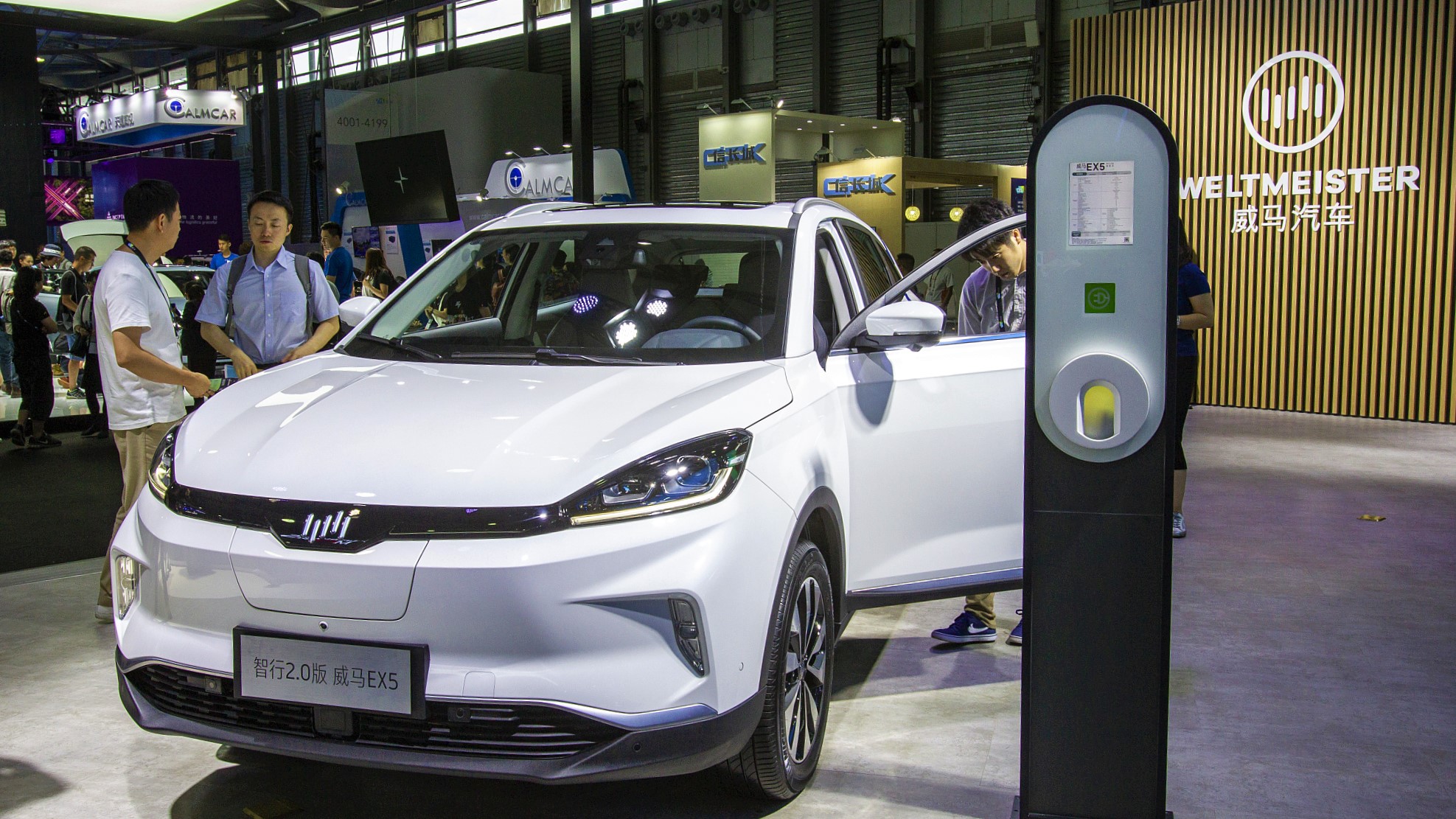 The electric vehicle (EV) industry has been sizzling hot in China in 2020. Three U.S.-listed EV makers from China, namely Li Auto, NIO and Xpeng, have a combined market cap of more than $120 billion as of the last close in 2020. Among them, the smallest is Li Auto. Li Auto is now worth about $25 billion and only $10 billion away from Ford, the automaker with the longest history in the world.

Just about two years ago, the picture was not the same: NIO's share price fell to $1.19 in October 2019, while Li Auto and Xpeng also encountered setbacks during their first attempts to get listed in the U.S.

Two years ago, some of the biggest doubts directed towards these new entrants in the auto sector were whether they had the delivery capability, capital sufficiency and market acceptance. The three listed companies have now successfully overcome these challenges and have a steady monthly delivery of products to the market. At the same time, confidence has been reinstated among public investors.

EVs as a solution to climate change?

Global energy use, mainly driven by fossil fuels, has increased 50-fold in the last two centuries. Despite industrial advances, it has caused unprecedented environmental damages. Internal Combustion Engine Vehicles (ICEVs) are some of the biggest contributors to global carbon dioxide emissions, while EVs produce zero direct emissions. Plug-in hybrid electric vehicles, which have a gasoline engine in addition to an electric motor, are also more efficient than conventional vehicles and produce fewer tailpipe emissions.

Government subsidy is important. Heavy governmental subsidies have globally helped consumers accept EVs and helped form user habits. China's response to subsidy is not only cash but more focused on promoting innovation and closing the technology gap in the sector. Its policy on the consumer end, for instance, is linked to performance indicators such as mileage per single charge, battery energy density, system energy efficiency and charging speed. While subsidies for direct purchase in China started tapering off in 2019, the money saved is now being directed toward charging infrastructure. Autonomous driving is also a trend, and all the major players are spending heavily either through propriety in-house research or cooperation with partners.

Participants in the China EV market are not limited to the above-mentioned three, of course. Traditional car manufactures are catching up, with their expertise accumulating, while Tesla also set up its base in Shanghai. 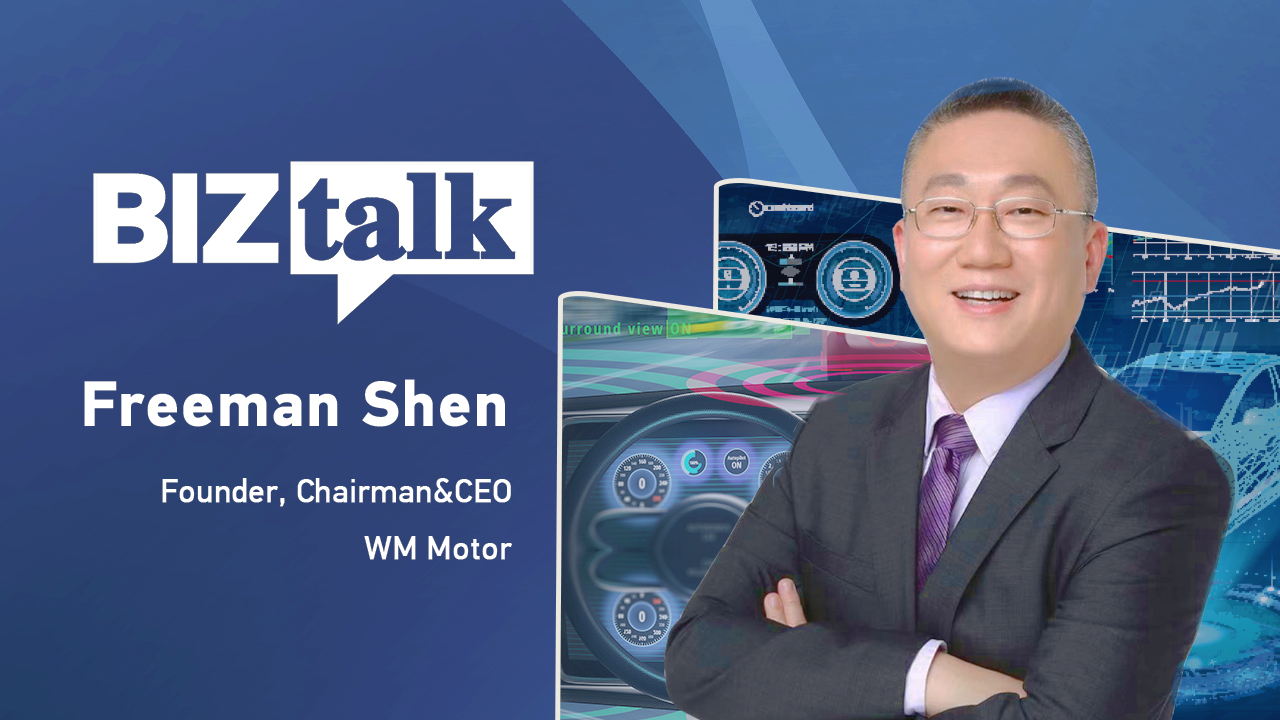 CGTN's Kate Kui recently spoke to Freeman Shen, founder of WM motor, one of the leading new entrants to the market in Shanghai and discussed the industry, government role, the globalization of China EV makers, and how technology brings safety. Below are excerpts of the interview, edited for clarity and brevity.

Kui: It seems a lot of government funding is being pumped into this industry. How important is it in terms of supporting this industry?

Shen: Very important. There are a few reasons behind that. First of all, President Xi Jinping announced at the United Nations General Assembly that China will achieve carbon neutrality before 2060. And it's a very big target. I think electric vehicles will contribute in getting to that target. So the Chinese government has made up its mind that electrification would be one of the very important tools to reduce carbon emission. On the other hand, if you're looking at the traditional Chinese car industry, we are far behind Germany, Japan, and the U.S. We invested a lot in engine transmission. But unfortunately, we are still far behind in technology, from supply chain to talents, or the product itself. So if you want to move the car industry from basically tier 3 globally, become a leading country. You have to go through the electric vehicle.

Kui: Where do you see yourself in this rapidly growing EV market?

Shen: I think we are one of the leading companies that can play a very important role in this development. There are four leading companies, basically, including NIO, Xpeng, Li Auto and WM Motor – what people call the Fab Four because we all basically started from zero. We only focus on electric vehicles, and we put a lot of software technology on the vehicle. We spend a lot of investment in the autonomy drive, in the smart cockpit, in the better technology. On the other hand, there're a lot of traditional car companies, including global ones and the local ones, trying to do the electric vehicle also. But most of them still focus on non-smart electric vehicles, meaning they are not connected. They might be driven by a battery, but you don't have a different user experience versus the ICE cars. They are doing fine, but we still call them more like Nokia type of phone maker in 10-15 years ago. They might do some digital smartphones, but eventually, it's not the main business.

Kui: What are your views on Tesla's contribution to the EV sector in general and especially their contribution in terms of promoting EV usage among customers in the Chinese market?

Shen: We're very happy they are doing well in China. I remember they are a 17-year-old company. WM motor, in comparison, is a company with a five-year history. I think Tesla has done a good job in educating the market. They are just like Apple in its early days.What Apple has done was to educate the market on how a smartphone should look like before it actually entered the market. Tesla educates globally, especially in the U.S. and China, as to how smart vehicles should look like and what is a smart electrical experience. At the same time, the Chinese market is so big. I don't think in this market we’ll have what we call the-winner-takes-all kind of thing.

Kui: Accidents happened with electric cars. This has also happened to Tesla, NIO, and your company. How did you feel when you had to recall vehicles?

Shen: We have delivered about 41,000 cars so far. Our quality record is much better than a traditional car company. Or, if you're looking at Tesla, when they delivered 40,000 cars on the road, they had more quality issues. We made a recall of 1,200 cars last month because of quality issues. The move was necessary from the user experience perspective.

People always worry if a battery car would self-burn. As a matter of fact, this is a wrong impression. The ICE car had a much higher burning rate than the EV. On the other hand, even if an EV starts burning, nobody would get hurt. The ICE car would burn very quickly. For a battery car, it may get overheated, maybe for 5-10 minutes before starting to burn.

Kui: WM was born to be an international company because Weltmeister is a German brand, and you have your R&D center in Germany and the U.S. before?

Shen: We set up a very small R&D center in the U.S., but we have to withdraw. We were planning to put the team doing the autonomy technology there. But the China U.S. relationship …, because if you do autonomy drive in the U.S., you have involved algorithm. You have to involve data, you have to involve the high-resolution mapping. All of this technology was basically controlled by the U.S. government because they don't want the Chinese company to develop those technologies in the U.S. So we made a decision to withdraw.

Kui: Where is your first stop if you go global?

Shen: Well, probably Europe. As you know, this year the European sales for electric cars have been growing significantly. The U.S. is still dominated by only one car company, Tesla. But in the EU, the whole market seems to be still getting educated by electric vehicles. On the other hand, they didn't do very well there, so that leaves room for us.