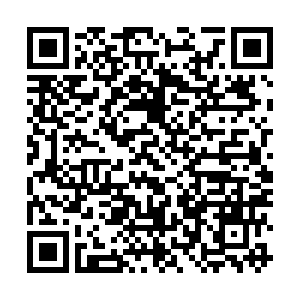 Chinese Ambassador to the United States Cui Tiankai said in a congratulatory tweet that China looks forward to working with the administration of newly inaugurated U.S. President Joe Biden.

During Wednesday's regular press conference in Beijing, the Chinese Foreign Ministry reiterated that a sound China-U.S. relationship serves the fundamental interests of the two countries and the shared aspiration of the international community.

"Differences aside, China and the United States do share a wide range of common interests and space for cooperation, and we two shoulder special responsibility to world peace and development," said the ministry's spokesperson Hua Chunying.

She called on the new U.S. administration to work with China in strengthening dialogues, managing differences and expanding cooperation so as to return bilateral relations back to the right track of development at an early date.

Biden was sworn in as president on Wednesday and he highlighted unity, democracy and challenges in his inauguration speech.

The new president began signing 15 executive orders on the same day addressing the coronavirus pandemic, climate change and racial inequality, and undoing some policies put in place by his predecessor Donald Trump.

Can China expect better relations after the Biden inauguration?