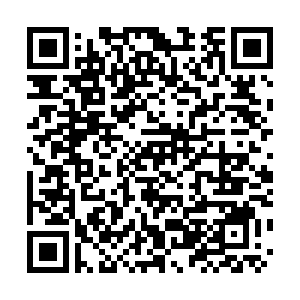 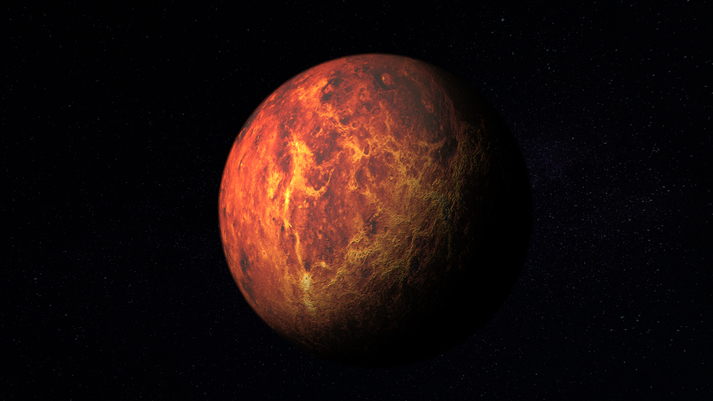 Next month is an exciting month for international space exploration. Mars will receive three visitors from the Earth, one each from the UAE, the U.S. and China, with its very own Tianwen-1 mission.

The Chinese mission will be stocked comprehensively with one of the most sophisticated research arsenals ever developed. An orbiter, lander and rover are all packed onto the rockets that have been travelling since early 2020 to get to their celestial destination. The aim is to develop Chinese space exploration to the point where Martial soil and rock samples can be brought back to Earth by the end of the decade.

Tianwen, literally meaning "ask the sky," has many questions to ask. Predominant aims of the mission involve finding evidence for current and past life, enhancing surface maps and characterizing soil and atmosphere composition. The mission will also be used as a technical research project required for a futuristic Mars soil sample mission scheduled for within the coming decade or so. The rocket is supposed to enter Martian orbit on February 10, just two days before the Chinese New Year this year.

The significance of this mission cannot be overstated. China's successful lunar missions in the past few years, noticeably the Chang'e-5, has lifted the country's position to a competitive space faring nation. However, this is not a competition for first place; the benefits of space tech reach far and wide.

Everything from contact lenses and MRI scanners to running sneakers and even computer mouse benefit from space exploration research. The Chang'e-5 was the first space expedition from any country to bring back lunar samples in decades, and China has put in place measures to ensure these can be shared with the international research community. Wu Yanhua, deputy director of the China National Space Administration, stated that alongside community research, some of them may also be utilized as diplomatic gifts, akin to precedents set by countries such as the U.S. and Russia in the past. 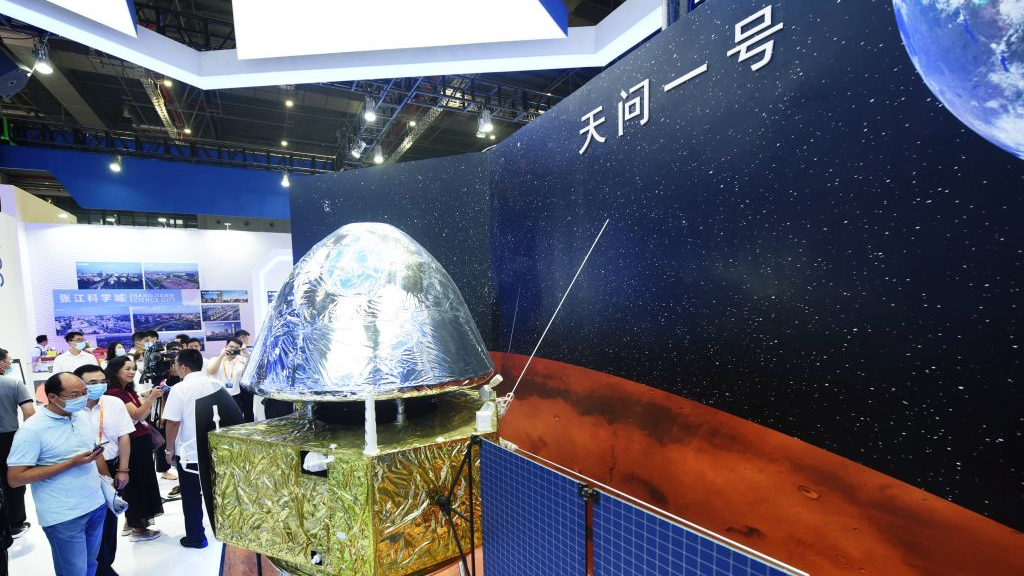 Visitors look at a model of China's first Mars rover, Tianwen-1, on display for the public for the first time at the China International Industry Expo, Shanghai, China, September 15, 2020. /Getty

Visitors look at a model of China's first Mars rover, Tianwen-1, on display for the public for the first time at the China International Industry Expo, Shanghai, China, September 15, 2020. /Getty

China is a member to the Outer Space United Nations Treaty, which outlines that space should be used for the common purpose of aiding all of humanity. The Chinese National Space Administration has made statements adhering to this notion, stating that on the basis of equality, mutual benefit and win-win cooperation, it is willing to conduct sincere and friendly cooperation with U.S. institutions.

Cooperation between national space agencies regardless of fluctuating political policies on either side should continue and is in the interest of the wider global community, especially for developing nations. Space research is capable of sustaining growth for all nations and it is also a promising field for the prediction of natural disasters.

In this respect, it is highly important that Asian and American agencies are able to cooperate unimpeded. Developing countries in these regions have a vested interest in using space development to predict natural disasters and prevent poverty and environmental degradation. Latin American and Caribbean nations for example, have voiced interest to the UN in strengthening the Americas Space Conference in the past. Equality and mutual benefit are key components of such lucrative scientific endeavors, and it is vital that an international framework is receptive to China's space efforts.

Science teams benefit from working with international peers, and different institutions offer years of experience and expertise. New perspectives and approaches can be offered, with a fresh pair of eyes from abroad often acting as the catalyst for overcoming important scientific hurdles.

Economically, collaboration between different space agencies also makes sense, allowing for logistics operations which might be too expensive for just one country to achieve. The time wasted in carrying out duplicated experiments is also saved, as information and discoveries are free to move between agencies. Importantly, many developing countries may also benefit from space research, such as International Space Station imagery, even if they have no space institutions of their own.

China's space prowess is therefore good news for the entire space community, and if the Tianwen-1 mission is a success, then future Mars missions with the prospect of soil sample returns to Earth as soon as 2030 are on the horizon. The future of human advanced discoveries relies a lot on space exploration, and these endeavors are no mean feat. It is extremely important that collaboration between different national space agencies are facilitated.