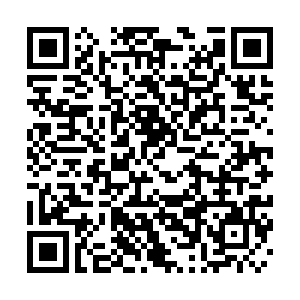 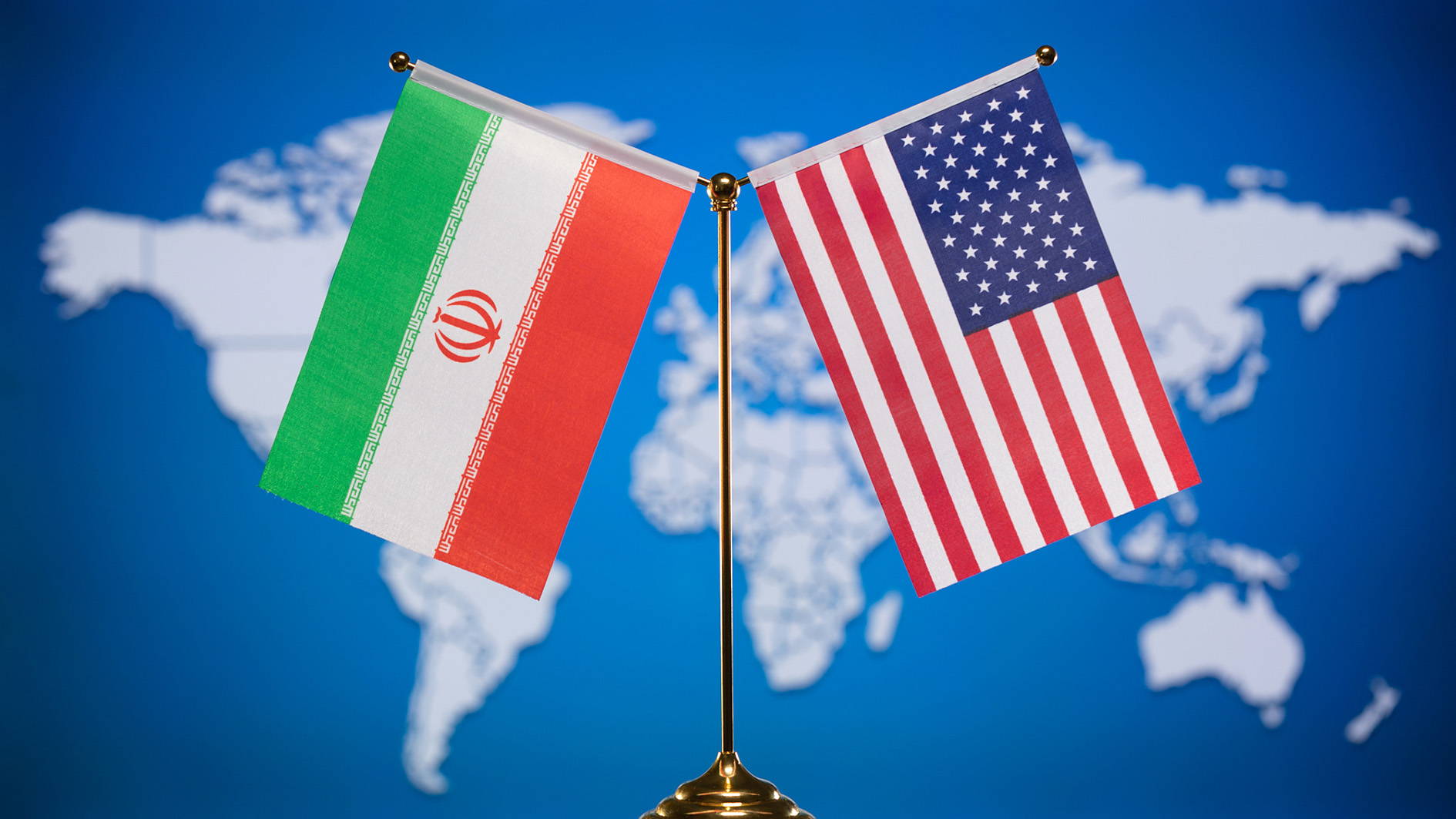 Iran has said it would fulfill its commitments under the 2015 nuclear deal if the Biden administration did so too. President Hassan Rouhani says the ball is now in Washington's court. For some analysis on the future of U.S.-Iran ties, Global Watch talked to Abas Aslani, a senior research scholar at the Center for Middle East Strategic Studies. He said that a large possibility for U.S. and Iran to restart nuclear deal talks and nuclear deal delays would prompt Iran to scale-up activities.